Yesteday it was announced that European Parliament approved visa-free travel for Ukrainian citizen. Same day a report of two Ukrainian ladies trying to smuggle anti-aircraft gun from Ukraine to Poland appeared in social networks. Two unconnected facts but were looking nice in the news feed. Let’s see what they tried to smuggle and how: 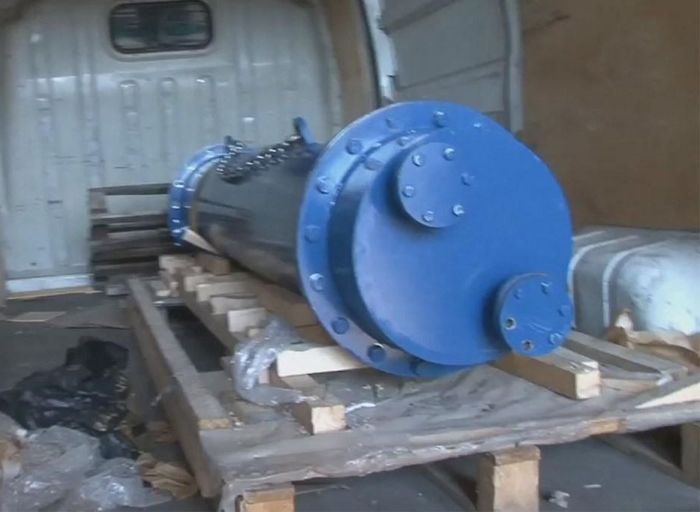 They tried to smuggle this huge gun with a false custom declaration. They have declared it to be a “hydraulics component”. And they placed it inside some other machinery, so it would look like just two components. But Polish border guards managed to discover the scam. The question still stays – how many other similar cargo they managed to transport before got caught this time?