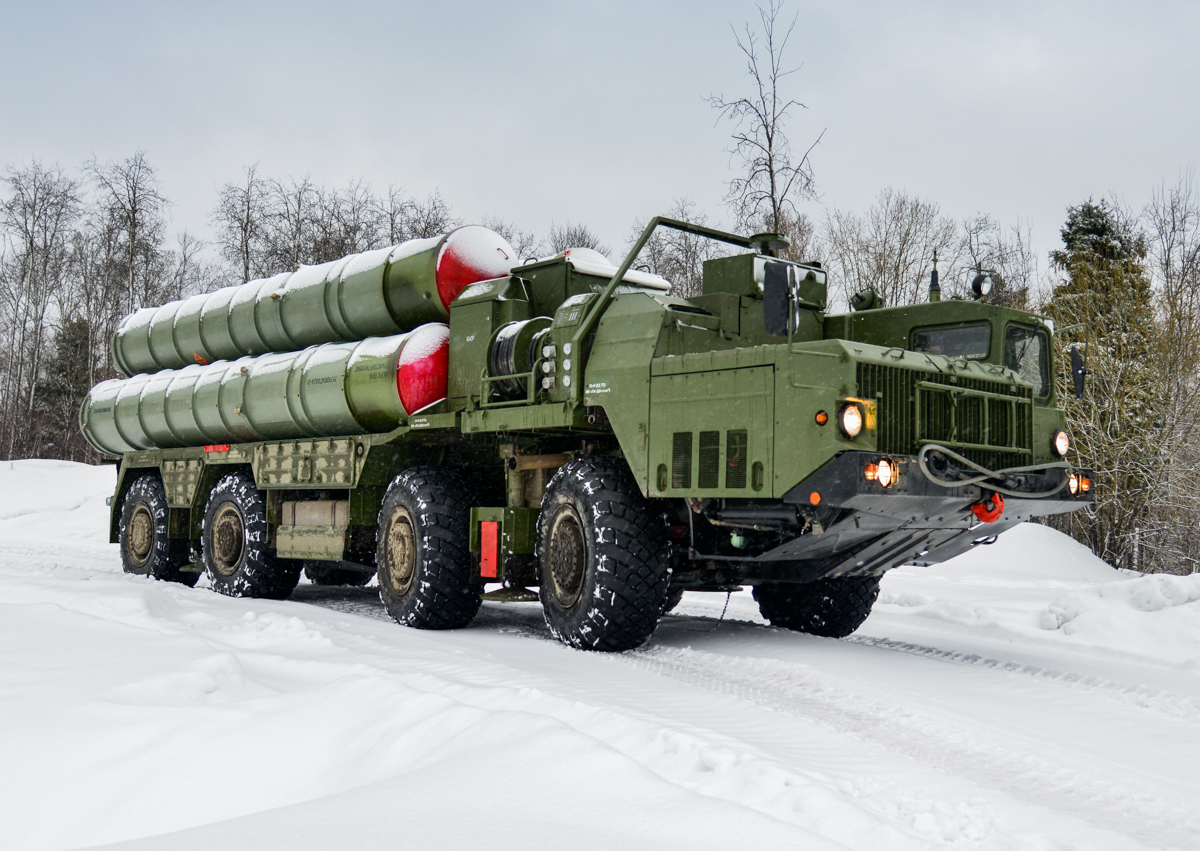 New S-400 “Triumph” regiment started functioning near Moscow. In total this would be five new S-400 regiments formed recently near Moscow. Moscow is sort of very protected now from any missile threat. It covers whole central Russia. At first those S-400 were tested at a shooting range in Arkhangelsk region and now they arrived here. Let’s see cool photos of those S-400s up close and also some videos of them in action:

Four more S-400 regiments are expected to arrive in 2017. Those are the latest anti aircraft / missile things possible and some say the most advanced on the Earth. Russia doesn’t sell them to anyone. 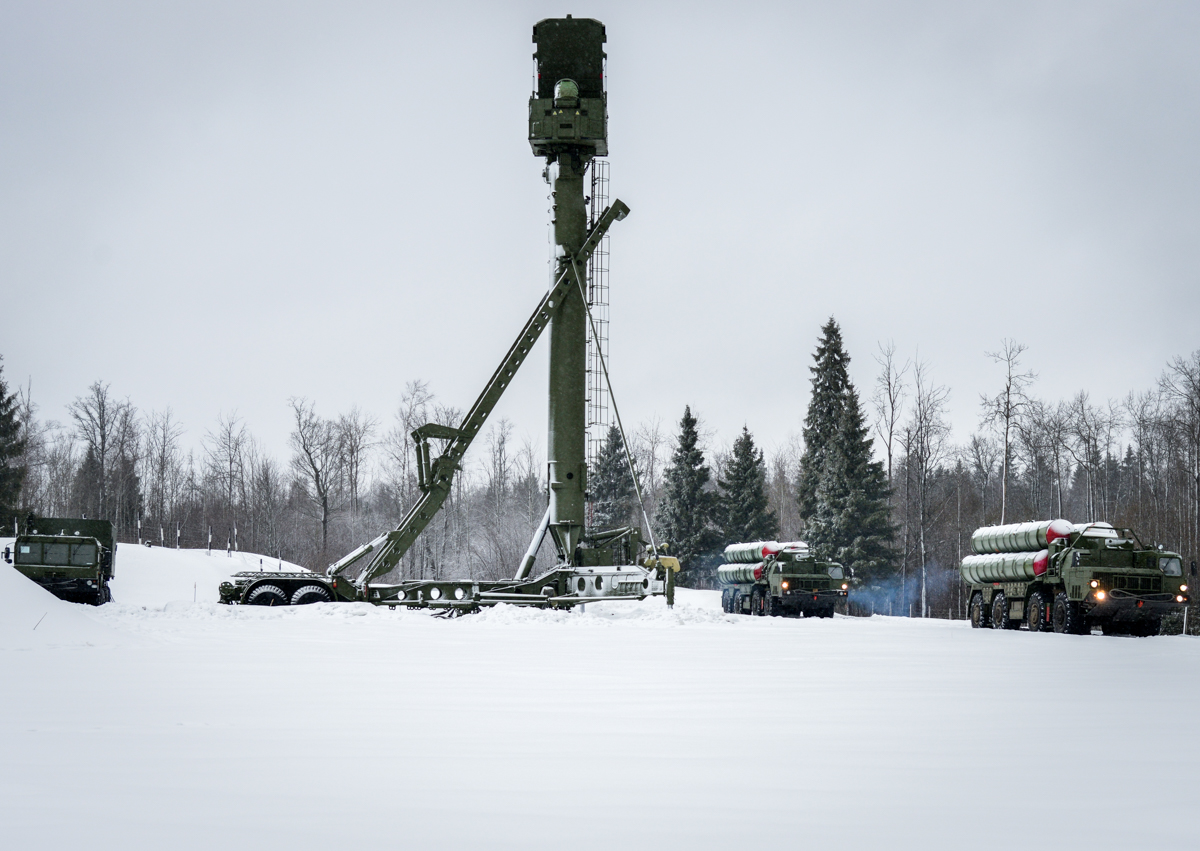 They say the main purpose of those is to protect the centre of Russia but mostly the top generals, and top executives of Russian state. 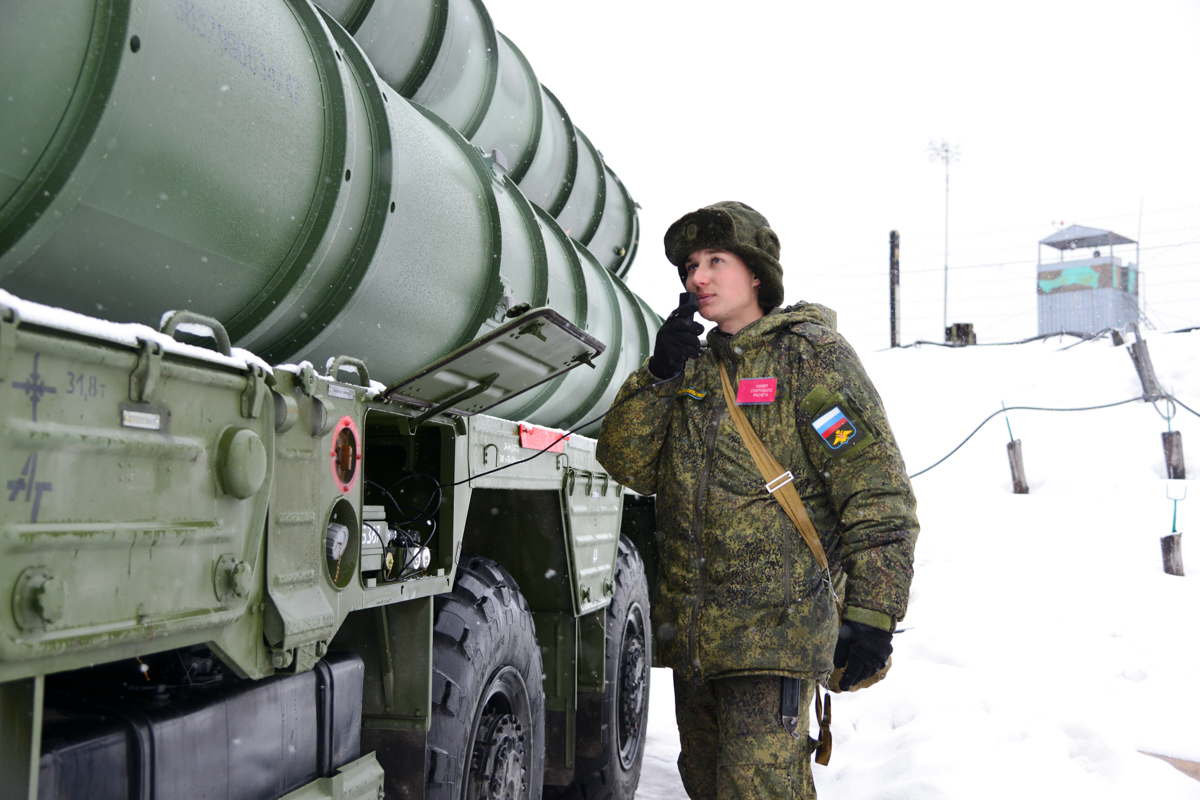 The soldiers are already trained to work with those new S-400s. They already hit tens of decoys with those. The training exercise is for example to shoot a group of evil MiG-29s who plan to attack Moscow. 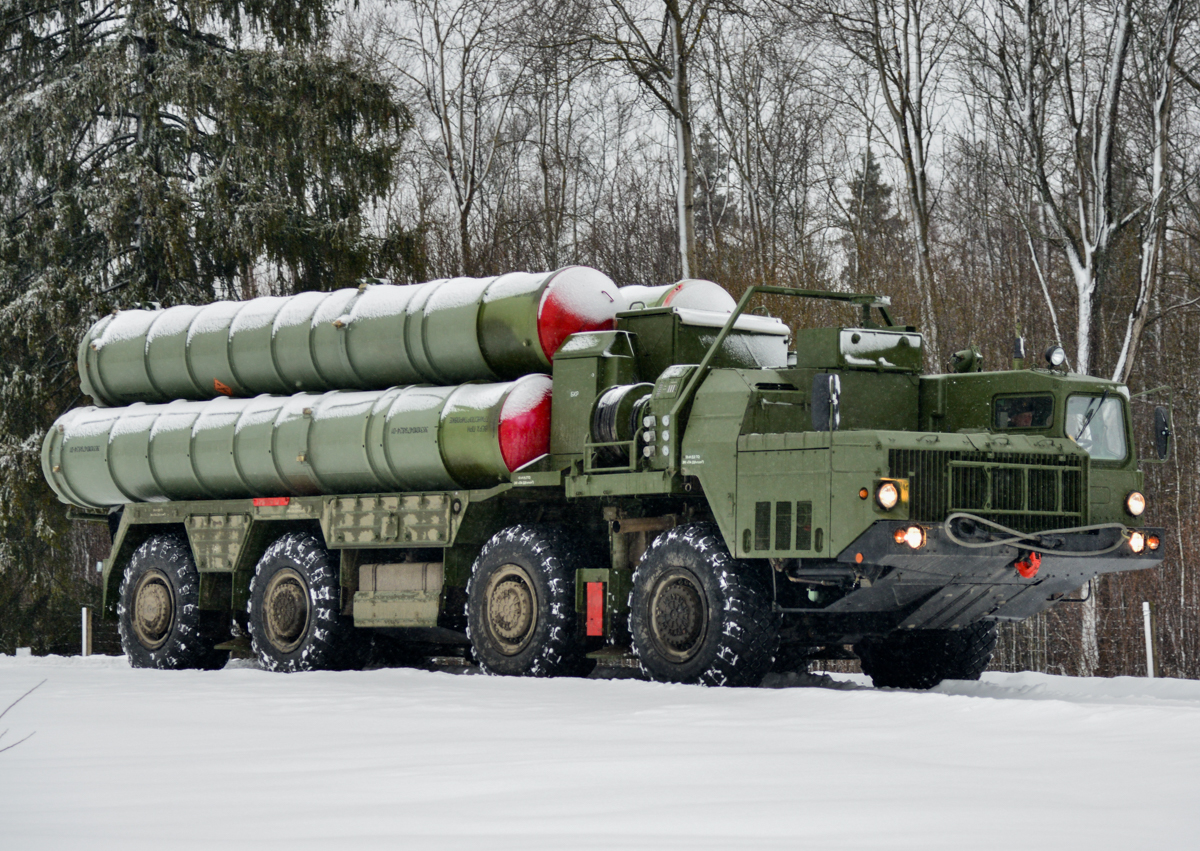 Here is the video of the launch: 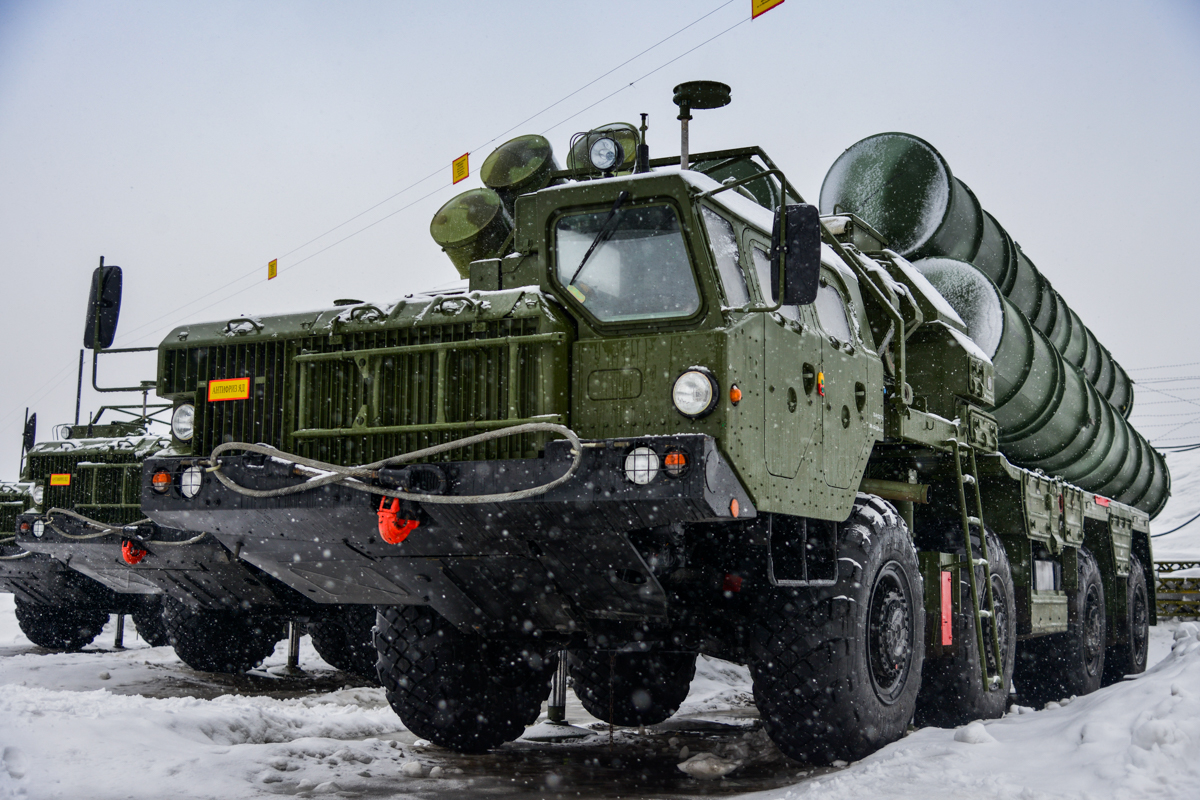 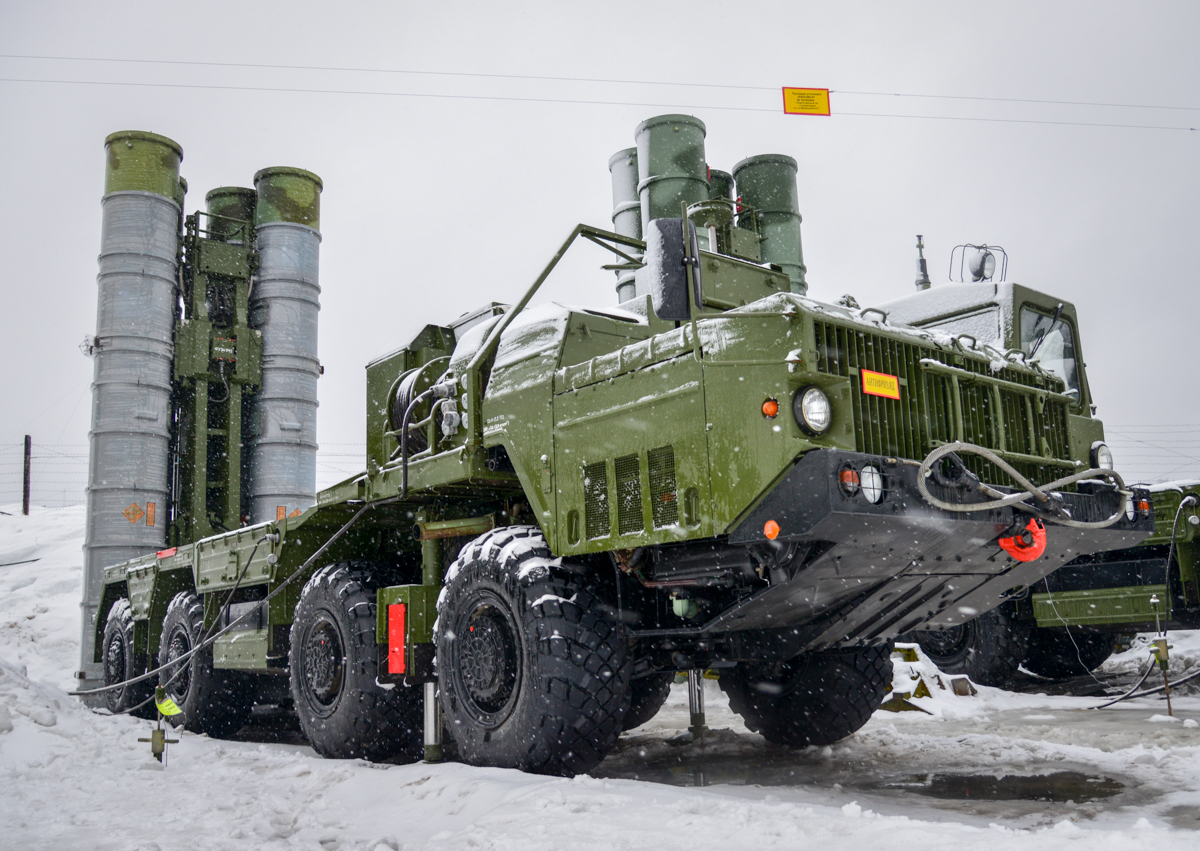 And another video of S-400s hitting air decoys: 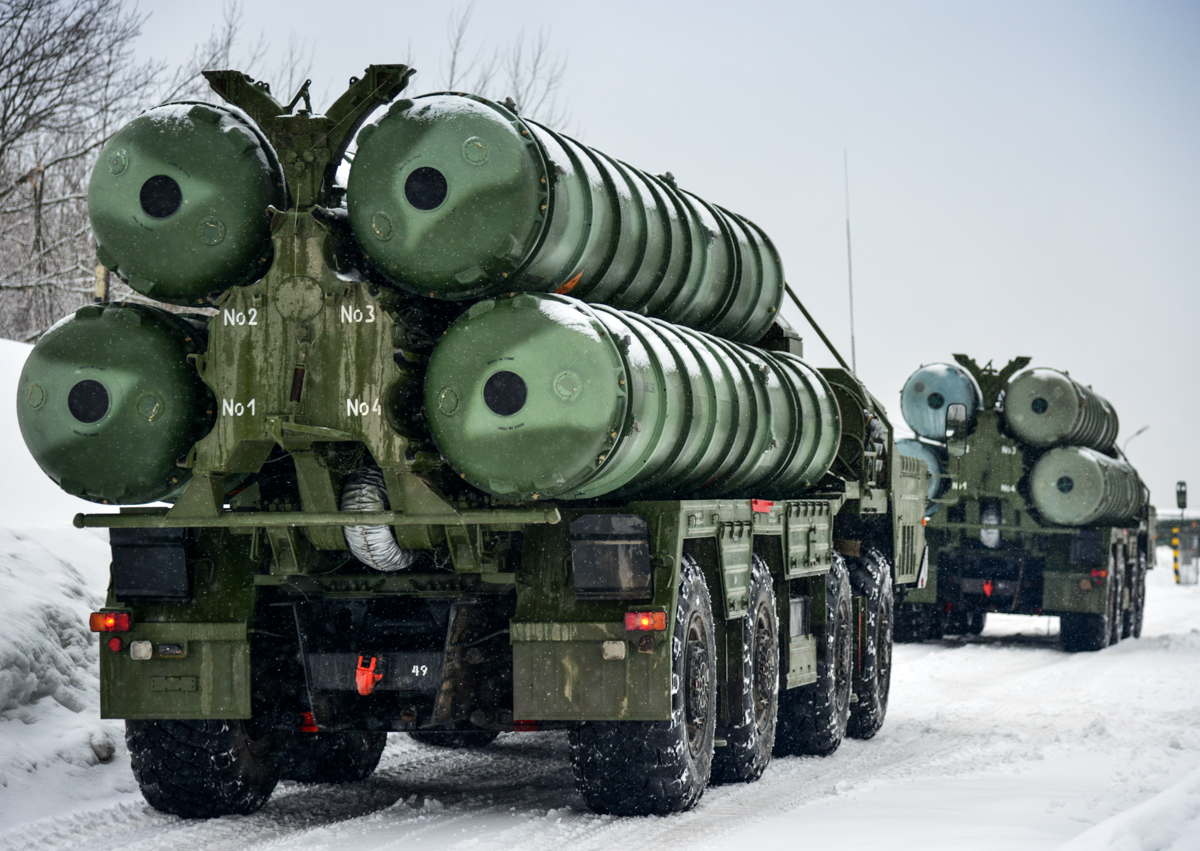 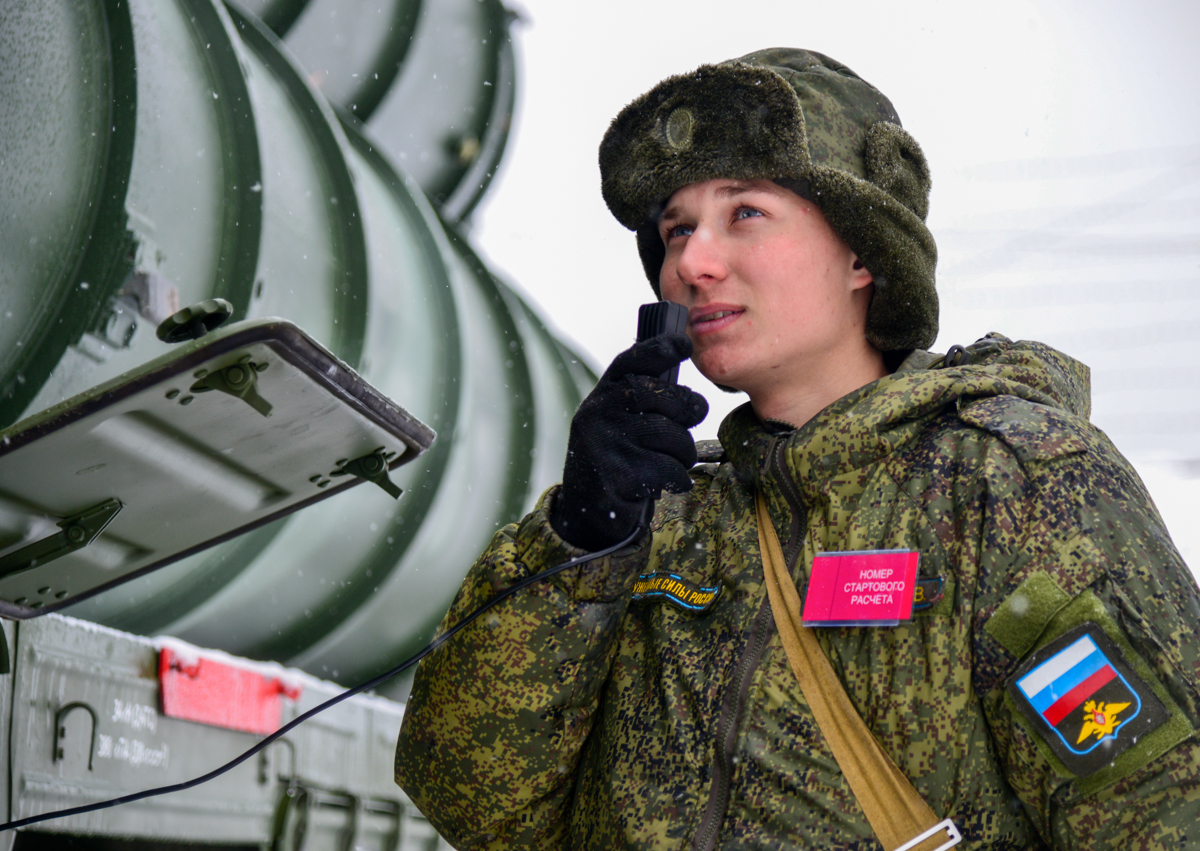 Hope you liked those. They say S-500 and even S-600 are already being engineered and soon to be produced. Maybe at that time they would start selling S-400 to other countries.