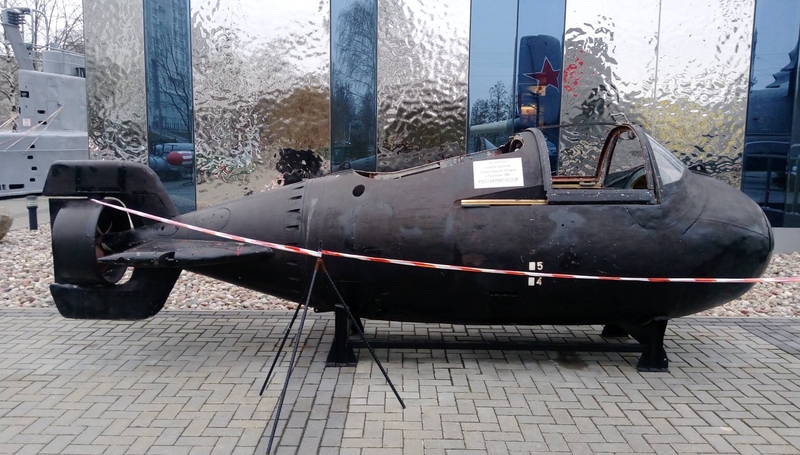 Soviet Union had some uber cool things. For example this mini navy submarine “Triton-1M” which could seat two and only 32 of such were released. They could stealthy carry you on an underwater journey whenever comrade admiral sends you. Straight out of some unreleased Bond movie! See photos, thanks to Russian blogger Oleg here: This one hasn’t survived till now, but out of other 32 it’s hard to say where are the others. Maybe an oligarch or two have some of those refurbished and waiting in their private garages in case of emergency escape need arises. 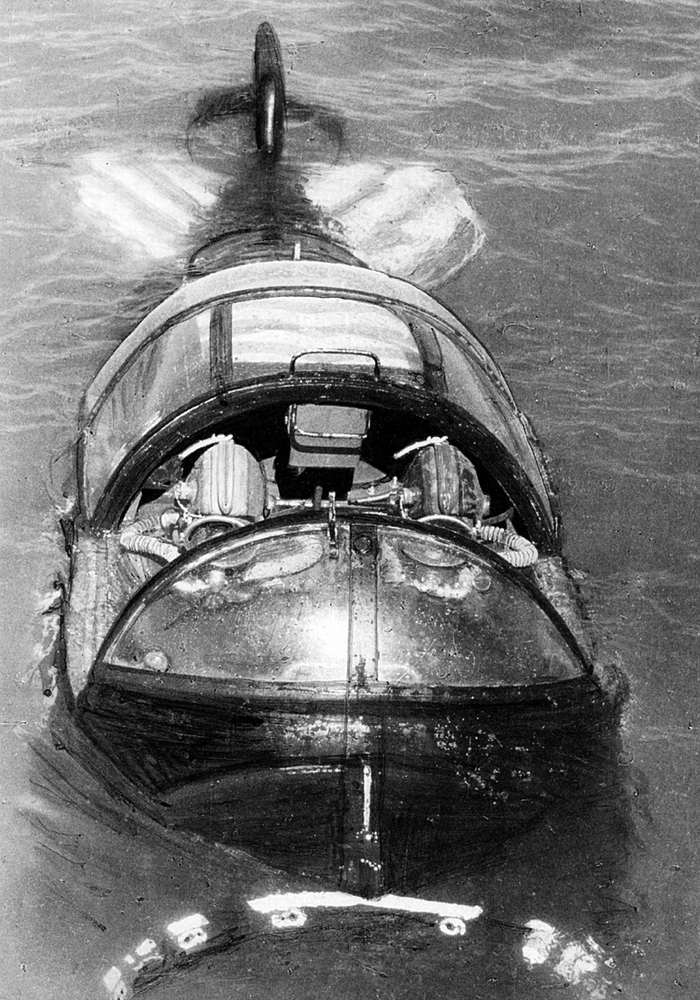 That’s how it looked while in the water. This one is better looking one. And here is a piece of the blueprint survived. And yet one more sub that is in a good shape. Where other 29, it’s still unknown!