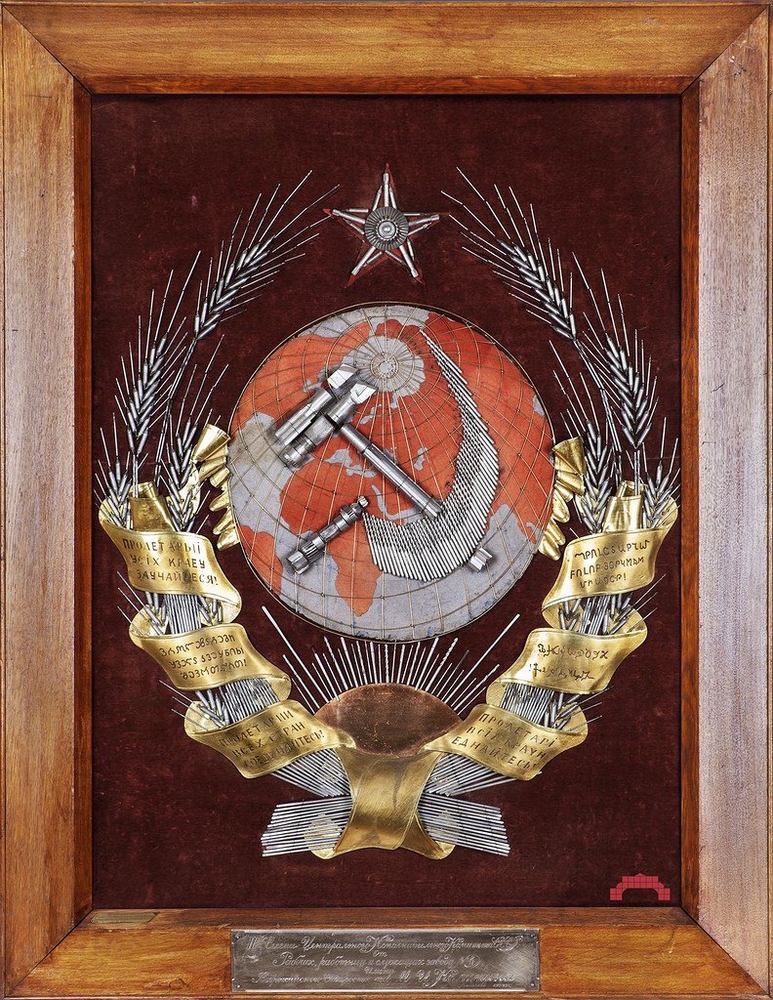 Coat of arms of the USSR. Made of metal drills. Mechanical Plant named in honor of M.I. Kalinin, Moscow, 1927. Employees of the Moscow Research Institute sorting cabbage vegetable base, 1982. Soviet soldiers and an unknown civilian move a huge eagle that hung above the entrance of the Reich Chancellery, Berlin, 1945. People hanged because of stealing German field post, village Durnevo in the district of the Leningrad region in January 1942. The world’s first polar icebreaker – “Ermak”. Colorized photo in which it is depicted when removing coastal defense battleship “Graf Apraksin” from the stones, 1899. German soldier on the monument to Lenin, Minsk, 1941. Farewell with a friend, Leningrad, 1942. Soviet and American soldiers whirling in the dance, Germany, in April 1945. Meeting against the renaming of Leningrad, 1991. Sergey Mikhalkov and his sons Nikita and Andrey. Osama bin Laden with the Afghans in the area of ​​Jalalabad during the war against the Soviet Union, 1989. Construction of the Palace of Soviets on the former site of the temple of Christ the Savior, 1932. 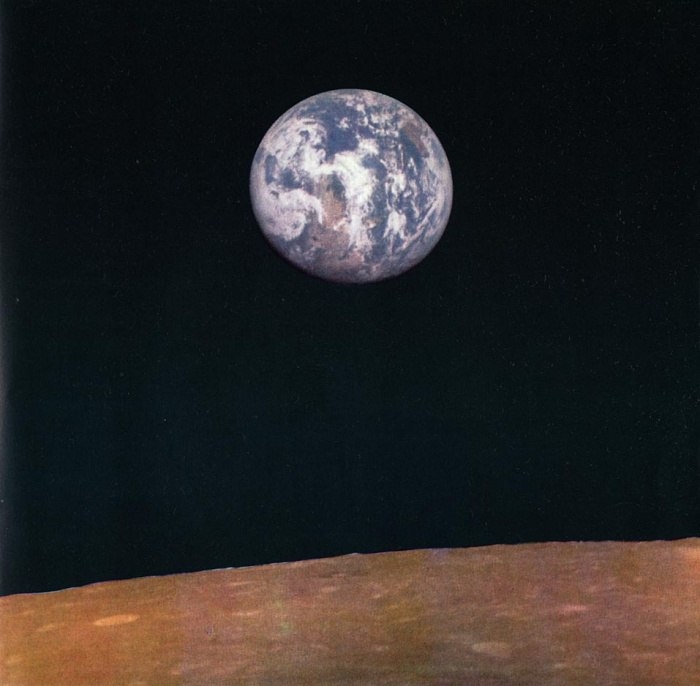