What can two very different countries have in common, even if they are located on different continents? Why have many people already compared these two different countries? If you look in more detail, it becomes clear that there are at least some similarities between Russia and Nigeria.

About the same number of people live in Russia and Nigeria. On the other hand, 40 million is, for example, larger than the entire population of Kazakhstan. But the difference is not so great in the scale of absolute numbers. Another thing is that the area for accommodation of this population itself is very different in these countries.

Quality of Life Index from the Economist Intelligence Unit 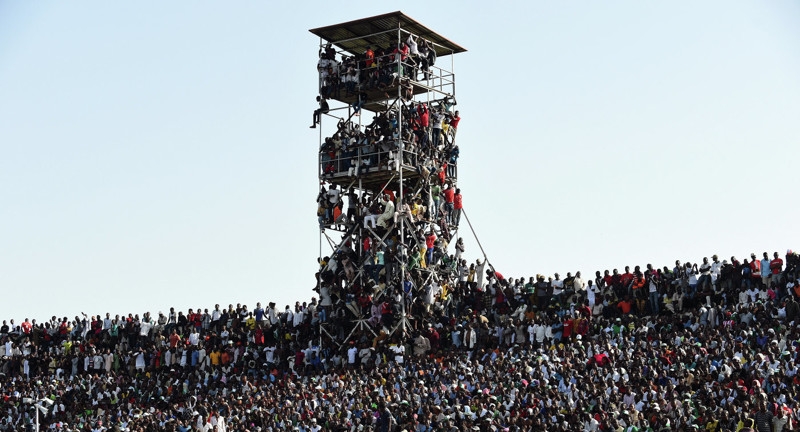 The study used nine quality of life factors to determine an overall assessment of the country, including health, family life, work and other factors. By the way, from the 80 countries participating in the comparison, Nigeria took the last, 80th, place while Russia is 72nd, it is behind of Algeria, South Africa and even Venezuela.

International happiness index in the calculation 2009

Three indicators are used in the calculation of the index: subjective life satisfaction of people, life expectancy, and the so-called “ecological footprint”. Research is being conducted on the basis of general utilitarian principles that most people want to live a long and full life, as countries strive to do everything possible to maximize the welfare of its citizens, and intelligently use available resources without causing damage to the environment. The country with the highest index of happiness in 2009 was Costa Rica, gaining 76.1 points, and the most “unlucky” – Zimbabwe indicator 16.6. Research was conducted by the UN, and in this index, the higher the score the worse it is for the country. Zero would mean that all residents have equal income, and 100 – that one resident has all the income, and the remaining residents get nothing. Best in the country list was Denmark with a coefficient of 24.7, and the worst – with a score of 74.3 Namibia.

The level of suicides In drawing up the classifications there are 60 different indicators taken into account, grouped into 5 categories: elections and pluralism, civil liberties, the work of Government, the political engagement of the population and the political culture. Both Russia and Nigeria are included in the category of “authoritarian regime.”

The index of freedom of speech The lower the score the better the country’s affairs regarding freedom of speech. This report is based on a survey sent out to partner organization “Reporters without Borders” and 130 correspondents around the world, as well as journalists, researchers, jurists and activists of the movement for the protection of human rights. The questionnaire included questions about direct attacks on journalists and the media, as well as indirect sources of pressure on the free press.

4 thoughts on “Why Do They Say Russia is Similar With Nigeria?”