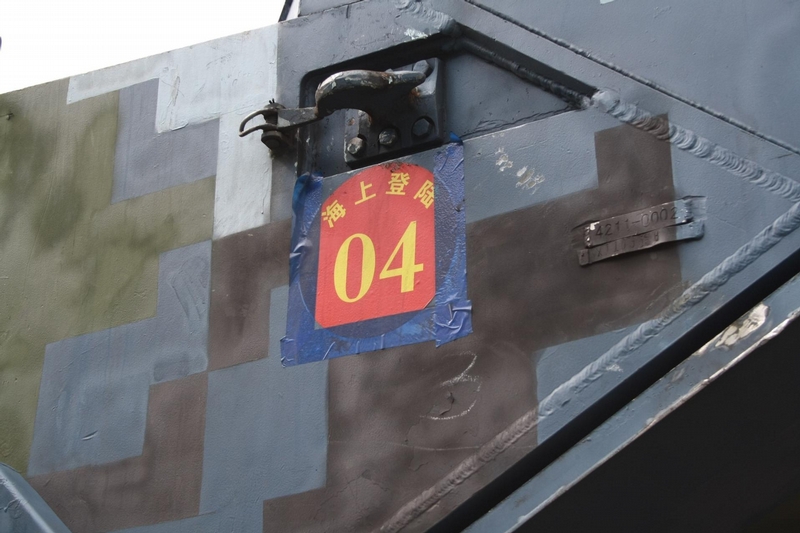 As announced on July 23, 2016 by the Kaliningrad branch of the “Vesti-24” TV channel, a team of Marines from China arrived at the main base of the Baltic fleet of the Navy of Russia, Baltiysk (the Kaliningrad region) to participate in the international competitions in field training “Marines 2016.” The Chinese team brought with them four modern Chinese marine corps combat vehicles ZBD05.

The combat vehicles were reported to have been delivered to Kaliningrad by ferry, then they were transported to Baltiysk by rail, and then they were delivered to the shooting range of the Baltic fleet marine corps in trailers. The Chinese team is the only team inf the “Marines-2016” competition to use their own combat vehicles, the rest of the competing teams will use Russian vehicles. In 2015, during similar competition, “The Caspian Derby”, the Russian team was the first in the team event, while the Chinese team was the second. 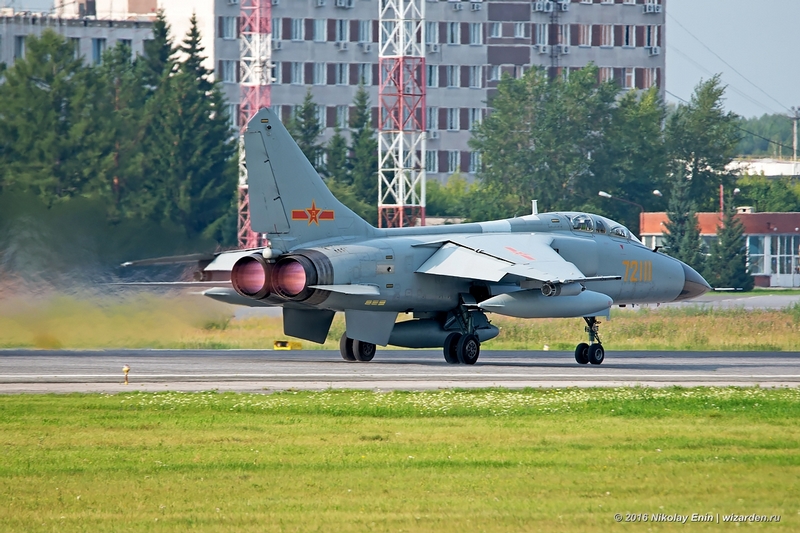 The Chinese always fly to Aviadarts over our territory. I get them for the third time. The aircraft are always the same – 2 Xian JH-7 Flying Leopard fighter-bombers and an accompanying Il-76MD.

They arrived in the morning on July 24, and stayed for one day. This time I managed to get a picture of them in the parking. The careful Chinese had wrapped their planes almost completely, even the chassis had not been forgotten. On Monday morning, the squadron moved further along the route to Ryazan, where the international stage of the Aviadarts competitions would take place. The Il-76 had been the first to take off, so I missed it. I arrived after the “leopards” had already grouped in a pair in the lineup. The first craft is taking off. The blaze after the first craft has not yet dissipated, but as soon as the runway is clear, the wingman immediately turns on the afterburner.