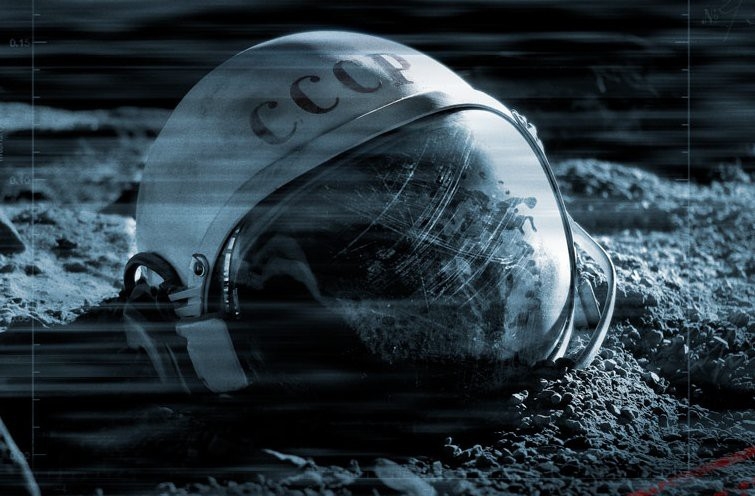 Russian mind has been haunted by the Moon in all times. Last century it was one of the most significant Soviet missions – to reach the natural satellite of the Earth and explore it. And the country succeeded. The other side of the Moon.

We always see only one side of the Moon, so quite naturally people were guessing what was there on the other side. They went rather far in their imagination and could go even further if the Soviet automatic interplanetary station “Moon 3” didn’t present the photos of the hidden side on October 7th, 1959. Those photos served as a basis for creation of a detailed Moon map, it was finally made by three Soviet astronomic institutions as well as the globe of the satellite with its hidden side. Russians have managed to bring a lot of soil samples from the Moon (regolith). It consists of debris and dust that emerged as a result of meteorites falling, mixing and sintering of lunar rocks. Scientists were hoping to find microorganisms and elementary particles in regolith, but, unfortunately, it still remains unclear if the Moon has life. The first state symbols that appeared on another planet were Soviet. They were brought to the Moon on September 14th, 1959 by automatic interplanetary station “Moon-2”. The station left some pennons on the Moon – metal pentagons with an image of the emblem of the USSR. The following day Khruschev gave a precise replica of the pennon to American president Eisenhower.

Automatic interplanetary station “Moon-9” softly landed on the Moon on February 3rd, 1966 and left a pennon there too – a triangular metal plate with an emblem of the USSR in the corner and inscription at the bottom – “The Union of the Soviet Socialist Republics”. The first living beings, which were given a chance to see the Earth’s sunrise from the Moon, were turtles called “communist” by “Discovery News”. A couple of Central Asian tortoises flew around the Moon on a Soviet spaceship “Zond-5” during the expedition of September, 1968. The unmanned spacecraft returned to the Earth and splashed down in the Indian Ocean, the “crew” was successfully saved by the Russians. American presence on the Moon is still questioned, but presence of Soviet Lunokhods (Moonwalkers) there is undoubted. On November 17th, 1970 station “Moon-17” successfully landed in the Sea of Showers and “Lunokhod-1” wheeled down on the lunar soil. During the time it was on the Moon, it overcame 10 540 meters, transferred 211 lunar panoramas to the Earth and 25 thousand photographs. The maximum speed of the moonwalker was 2 km/h. The general duration of active existence of Lunokhod was 301 days, 06 hours, 37 minutes. It got 24820 radio commands from the Earth. Connection with the station was finally lost on September 30th, all further attempts to contact the moonwalker failed. In April 2010 a group of American scientists from the University of California (San Diego) informed that for the first time since 1971 they managed to receive the reflection of the laser ray from the reflector of “Lunokhod-1”. In 1976 Soviet “Luna-24” delivered lunar soil from the depth of 2 meters to our planet. It contained much water. Interesting enough, that NASA didn’t find water in the same samples – they explained that the containers weren’t hermetic and allegedly that water came from the Earth, not the Moon. This way or another, but Soviet scientists did found water on the Moon and this fact is admitted by the Russian community. Konstantin Tsiolkovsky was a self-taught person. As a child he was hard of hearing and for this very reason felt isolated from other peers. He spent much time reading books, they became his best friends. Tsiolkovsky was remoted from the scientific environment and most of his doscoveries were made intuitively. In 1893 a magazine “Around the World” published his story “On the Moon” where he foresaw those physical penomena that would be proved by people almost a century after.

34 thoughts on “What Has Been Done by Russians on the Moon?”