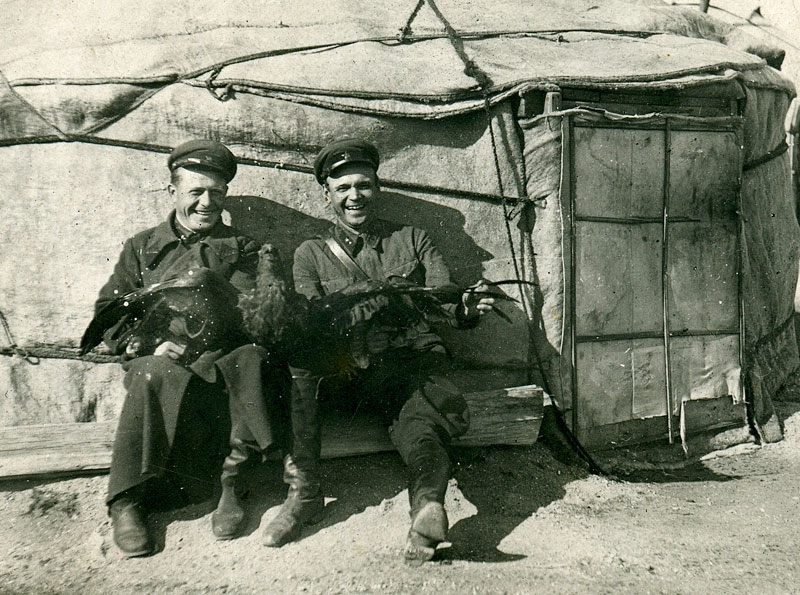 Mongolia had friendly ties with USSR. It was even sometimes called “the sixteenth republic” – implying that it can be a nice addition to existing fifteen parts of the Soviet state. So Russian army was present there too – before the WW2 and after as well. Here are some shots made by an army officer who served in Mongolia in 1930s-1940s. Hope you liked the pics!