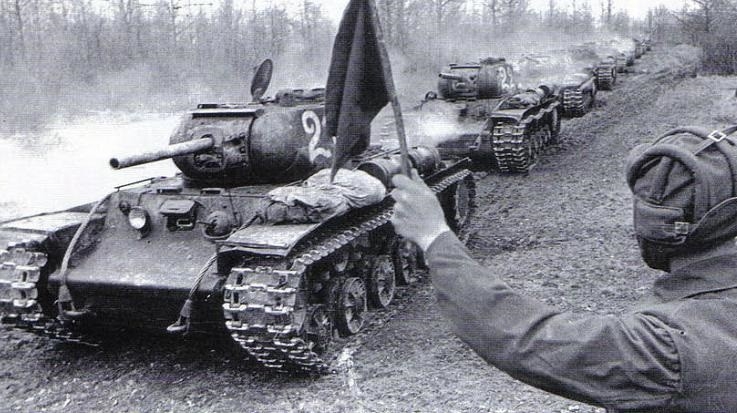 After Russian army entered Europe in 1944-45 they have started putting their traffic controllers on the crossroads of the main European cities. Same thing was done by Nazi commanders a few years before – they have installed the German language road signs all over the Europe and conquered part of Russia, now this time the road signs were in Russian. Let’s see how it was. A few first photos are from Russia: Moscow and smaller cities and towns were also governed by Russian army controllers to control traffic. Now this  is Vienna in April 1945. The signs says “Vienna” in Russian. Just imagine. Haha this one is funny. A border with German. A Russian sign. Guess what sign says? Just “Germany”? Now, it would be to easy. It says “Here, lays the damned Germany”. Berlin, Germany, near Reichstag it says “Congratulations with First of May” (Labor day in Russia). Another Russian traffic controller in Berlin, Russia. All signs in Russia showing directions to Berlin, Frankfurt, Poznan etc. Russian road signs are much bigger than native German ones. Another Soviet traffic controller next to Royal Palace in Berlin. 6 thoughts on “Soviet Traffic Controllers on the Streets of Europe”