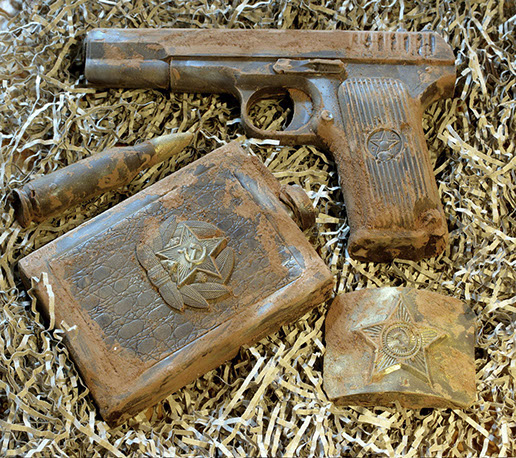 The artisan chocolate theme is pretty popular now, no problem with this. Here and there little “hipster” companies appear making “all raw, 100% organic, fairtrade small batch true chocolate”. However, Russian hipsters are different. One guy, let’s call him Alex, has created something that look like a very very awesome chocolate for any guy. Guns, bullets, Soviet memorabilia, wrenches, bolts, shoe horns and many many other “rusty” things are in reality are chocolate bars in full size and the rusty brownish tint is a chocolate powder. You won’t believe your eyes how realistic it all looks! Let’s see: 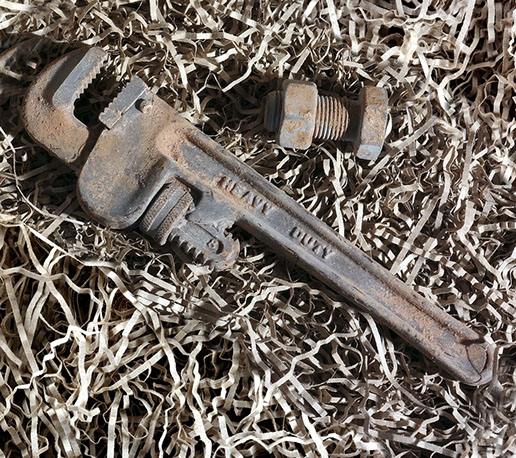 Haven’t you any thought that chocolate candies can be THAT cool? 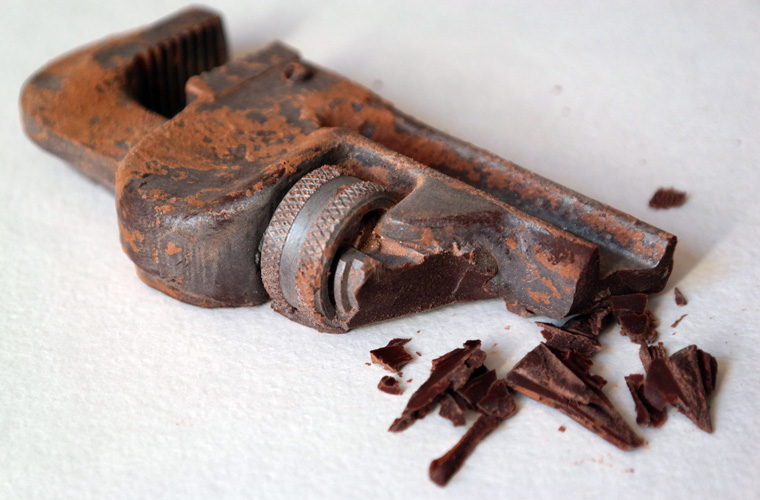 Here,  if you still think it’s impossible a piece of his chocolate bar cracked to show that true organic veggie Amazon cocoa. 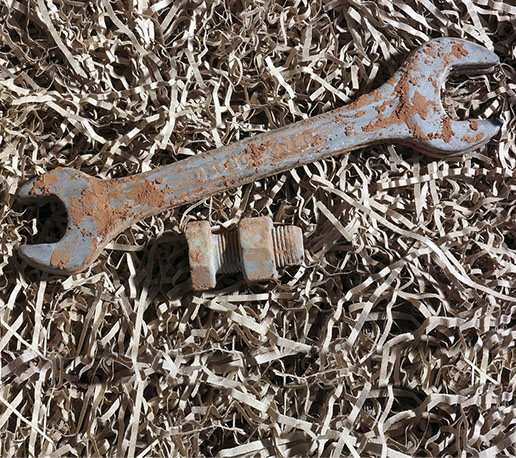 He sells them in sets and by pieces. Like this wrench and a bolt is a set. 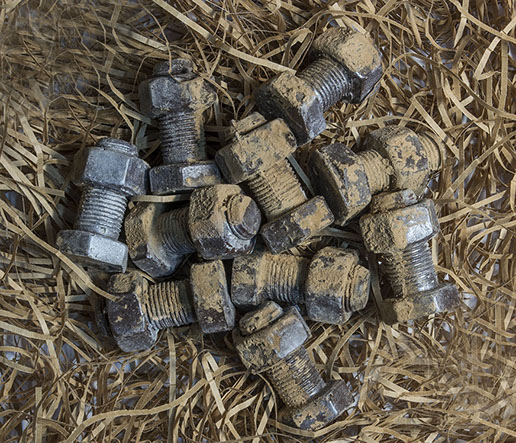 And these bolts are also a big set of real chocolate goodies. 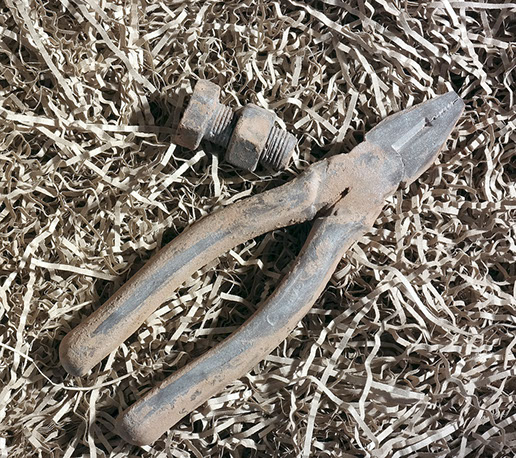 It can be assorted to one’s liking like this pair of pliers and a bolt. 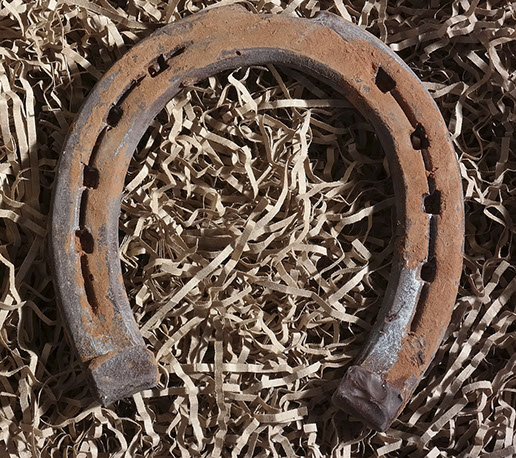 And many other cool stuff including those realistically looking shoehorns. 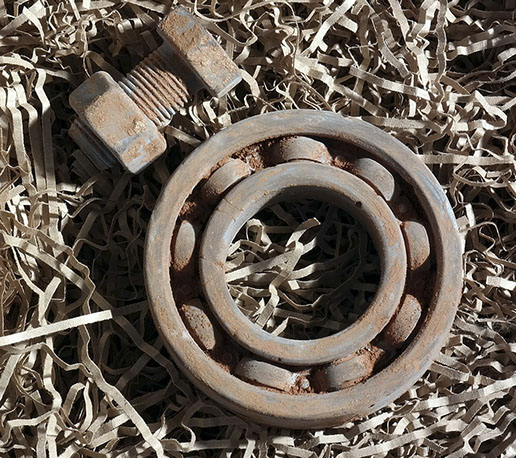 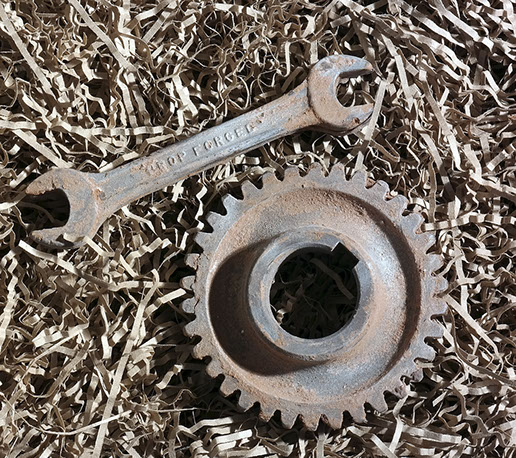 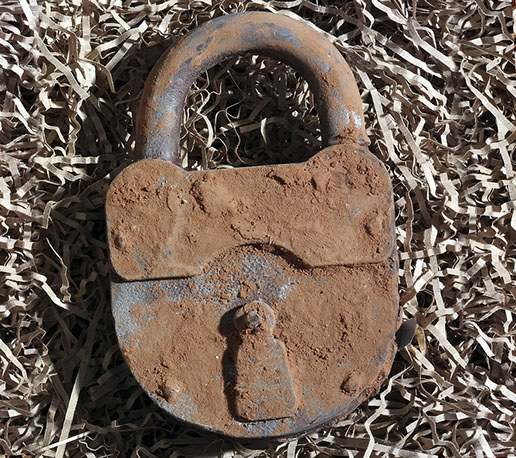 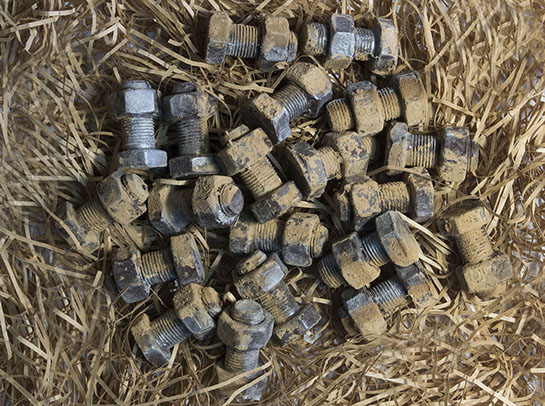 And those individual packaged were actually on sale – like 100 roubles a piece (roughly $1.5, just imagine that cheap!)

Hope you already craving those!! Share with friends this guy deserves his fame, maybe then capitalists would bring those close to where you can buy them 🙂

6 thoughts on “Most Awesome Looking Chocolate from Russia”