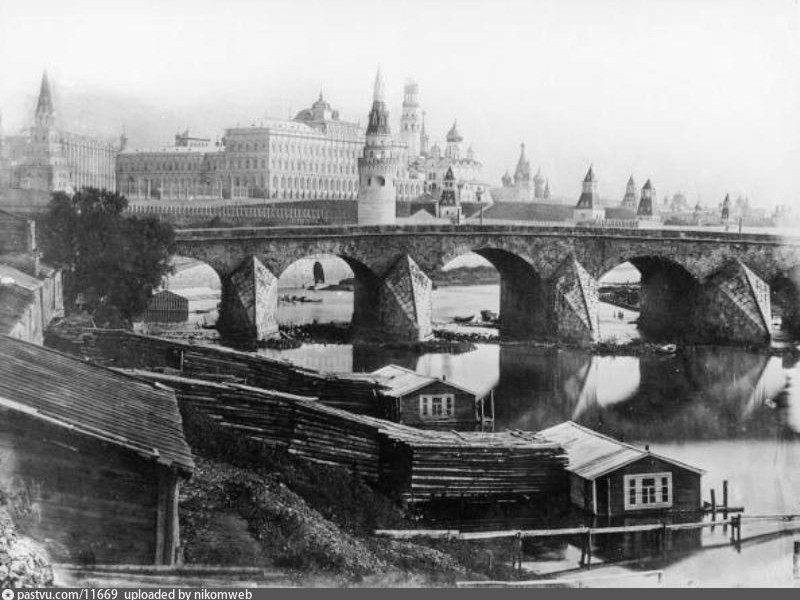 It is commonly believed that the first photo was made by a Frenchman Joseph Nicéphore Niépce. As for the first daguerreotypic photos of Moscow – they are dated July 5th, 1839. It’s when citezens found out about the amazing machine, dagguereotype, that created incredibly precise images without any drawing or painting.

The first photos were shown to public on October 23rd in the shop of K. A. Beckers, he both sold the new magic devices and made photos of the city to order.

The first known to public photos of the Russian capital are dated 1842. Exposure took 30 minutes then, photos were colored, added figures of people to. So they sooner resembled painted pictures.

The unique photographs you are about to see are the oldest dagguereotypic images of Moscow. 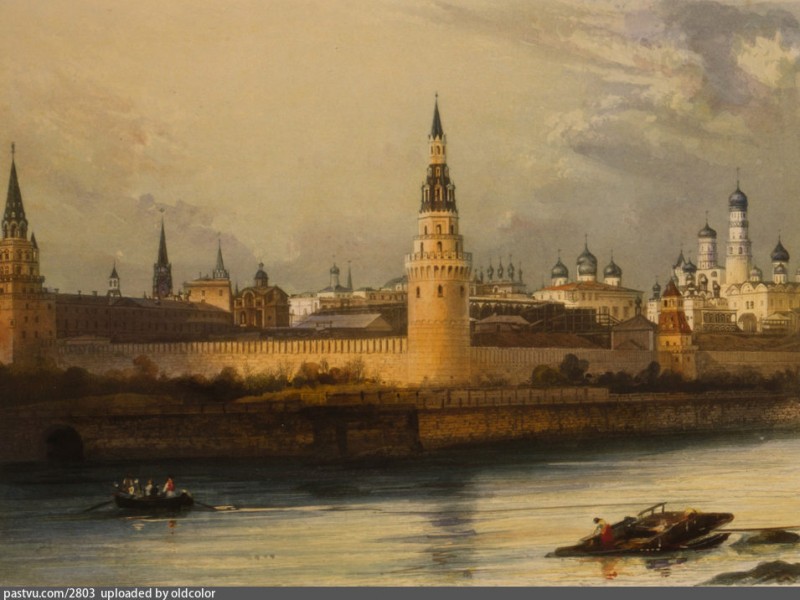 The oldest of the known photos of Moscow. 1842. On the images is the beginning of the Big Kremlin Palace construction. 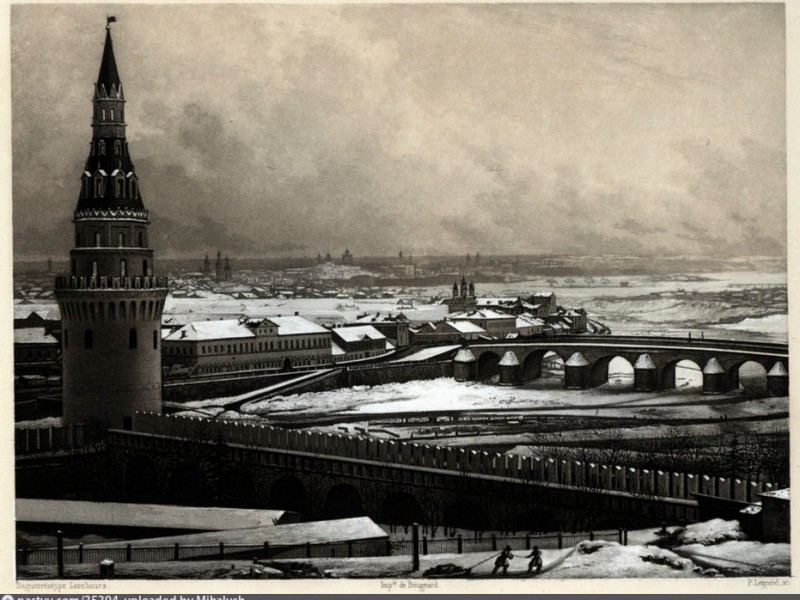 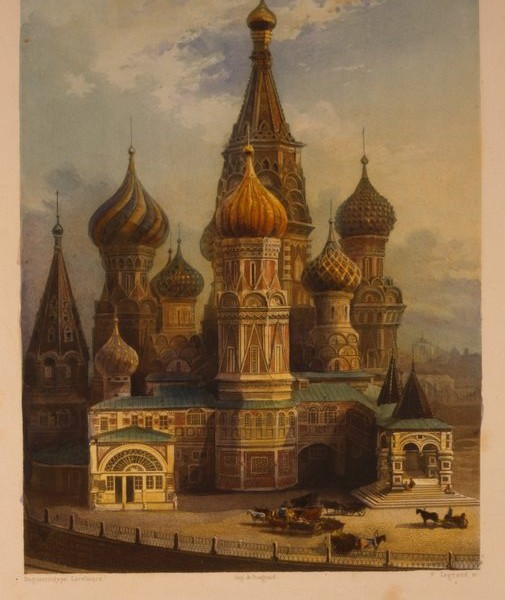 Colored daguerreotypic photo made in 1842. The first known photo of the Church of the Intercession on Moat. The signature says “Daguerreotype Lerebours”, 1842. 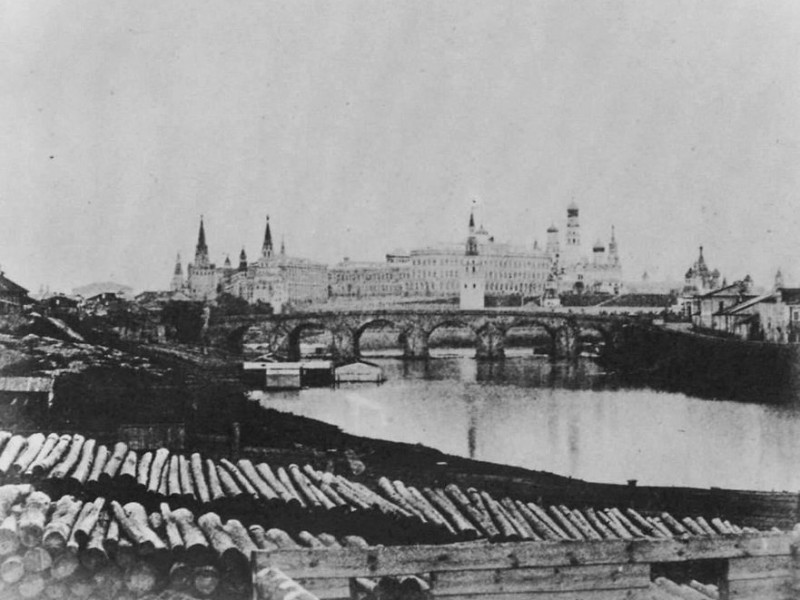 1852. The Big Stone Bridge of the seventeenth century. It was demolished in 1858. 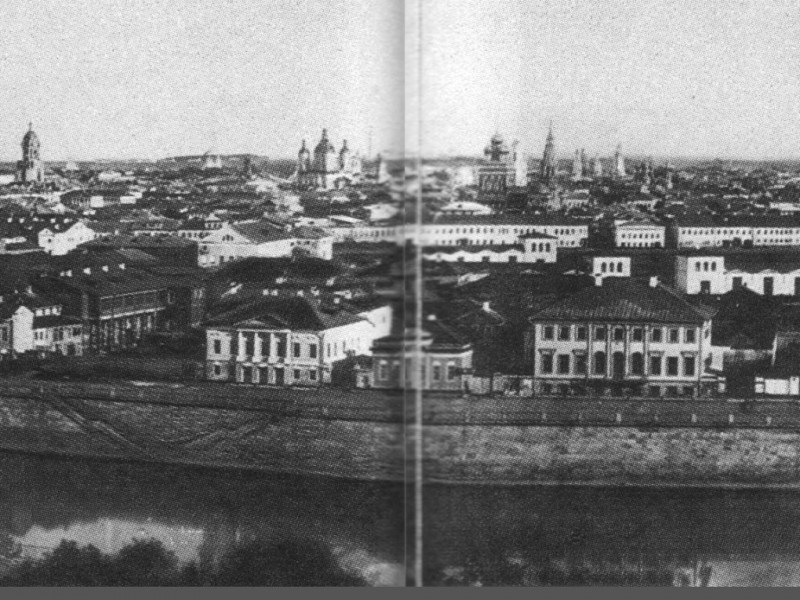 One of the first panoramas of Moscow. 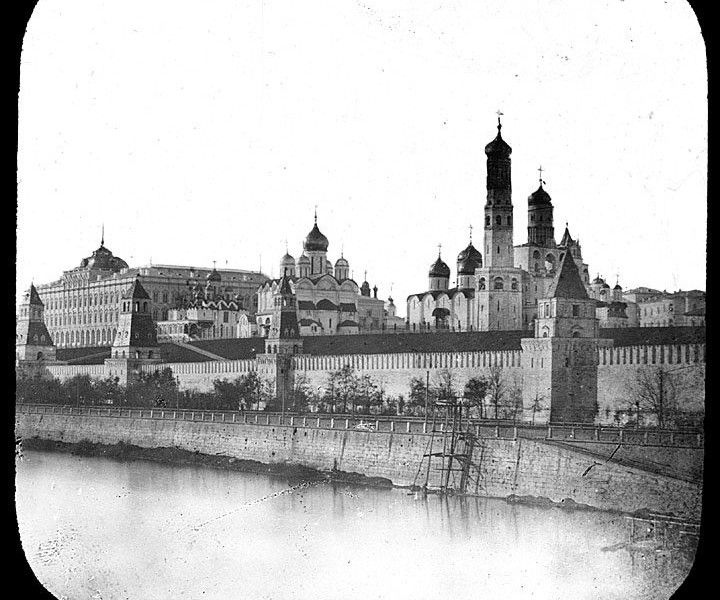 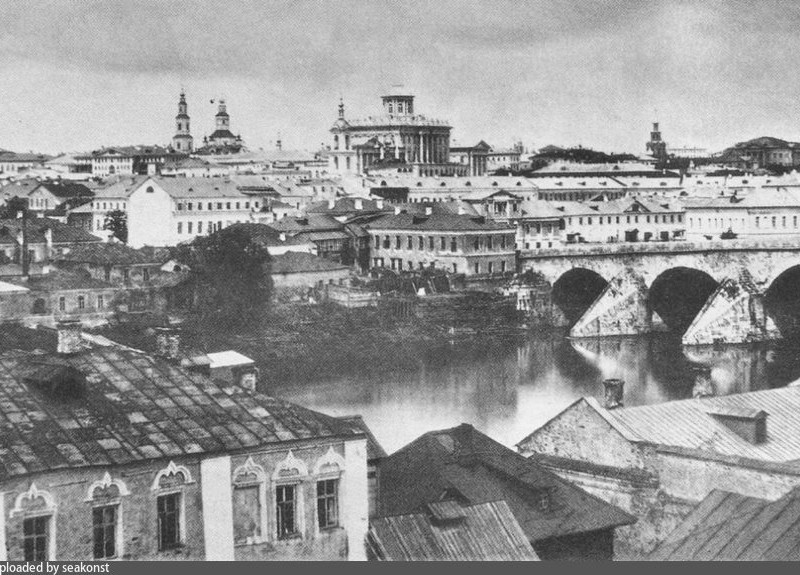 Construction of the Church of Christ the Savior in Moscow. 1852. 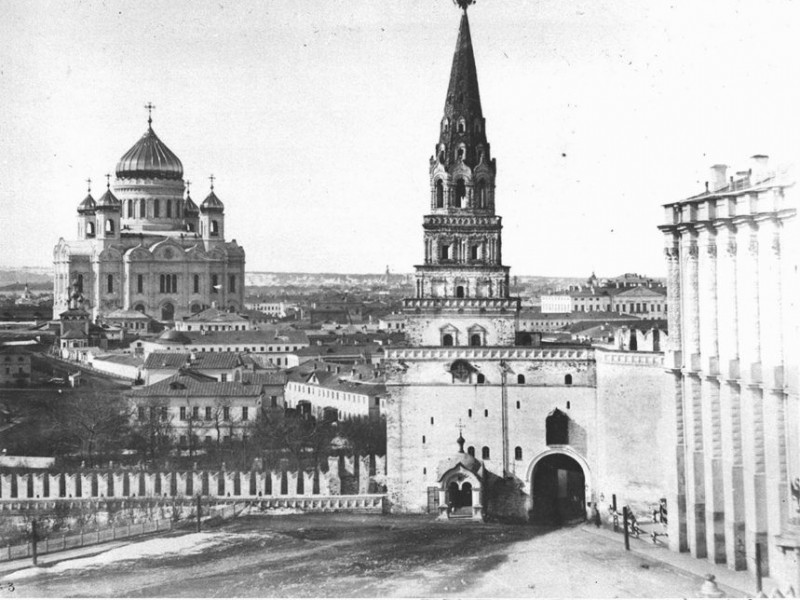 The Church of Christ the Savior in Moscow with no scaffolding in 1860. Museum of History being constructed. 1875. Viewing Taganka from the Moskva river.

12 thoughts on “The First Photos of Moscow”