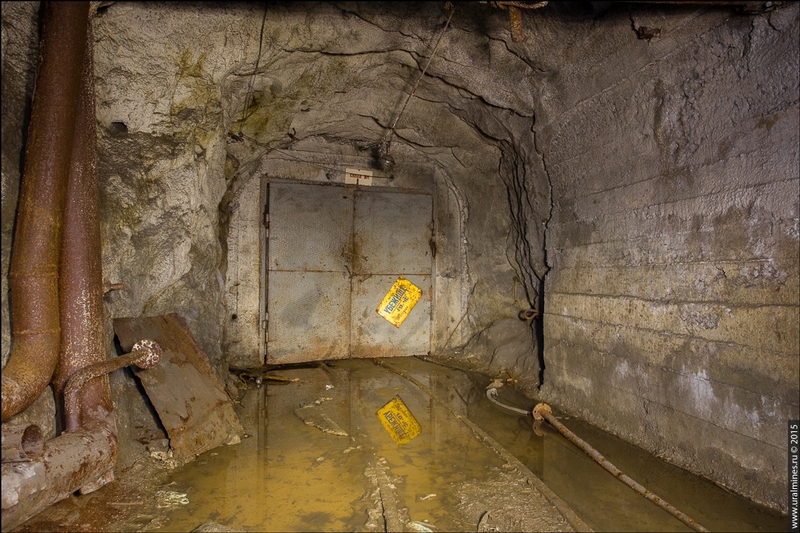 Sometimes one can come across structures that strike imagination with their sizes and designation. This is exactly one such structure: the shelter hidden surprisingly deep under the ground – about 600 meters under the surface.

The shelter is built in the hard rock, being remoted from the mother bore for several kilometers. There used to be an explosive storage in the place, but later it was requipped into a shelter. It had its own ventilation system, telephones, beds and benches, it had everything for the people who worked there. 5 thoughts on “Shelter Hidden Deep Deep Under the Ground”