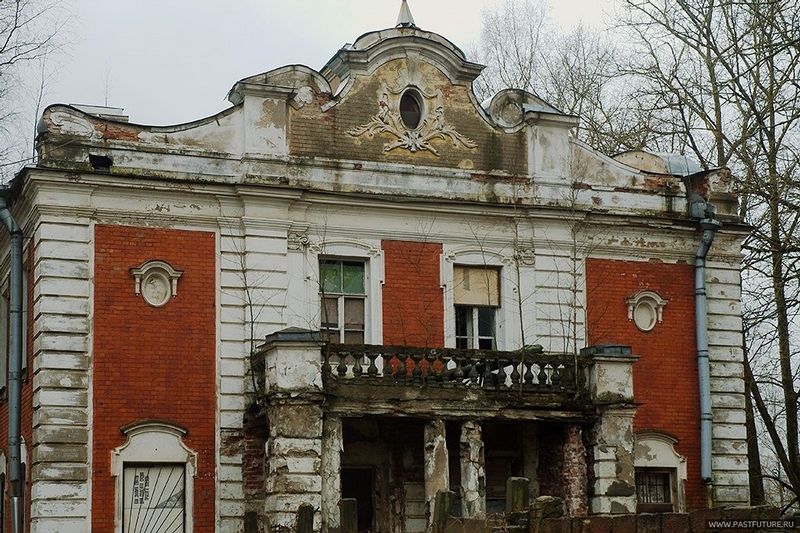 Just a few photos of old cossacks barracks. Those buildings were pretty nice at time they were built. Then after the Lenin Revolution the building was used by Soviet army till 2003. Now it’s going to be demolished and the residential houses are planned to be built. Hope you liked this small posting of a historical building!