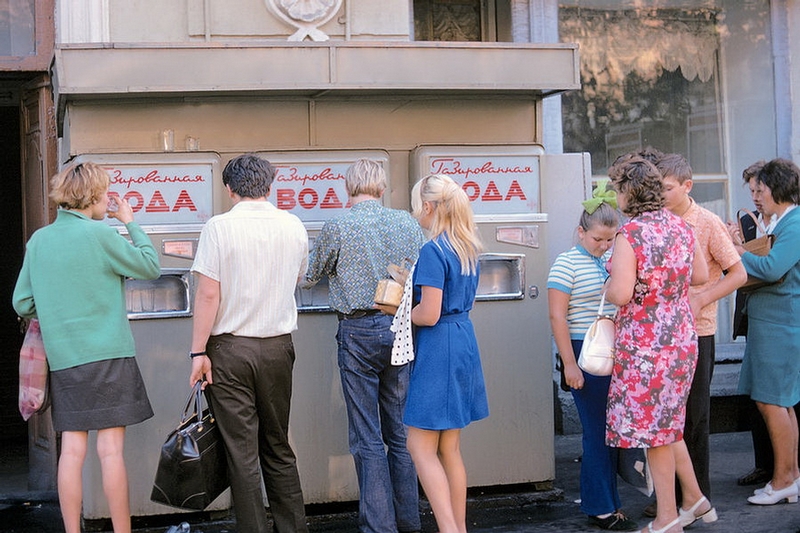 At the time the Soviet Union was established, its leaders made a lot of advancements over other powers in the world in terms of what rights and benefits they established for its people. Basically, some of the well known rights that are enjoyed by people in the West were an attempt by Western governments to counteract those of the USSR and to show kindness to their own people so that they didn’t want to start a revolution and overthrow the capitalists as they did in Russia. At least this is what some historians think. I’m pretty sure that you won’t know some of those, like every Soviet person had a right to receive an apartment for free from the state, and hundreds of thousands of people received them every year. So what were those other benefits the Soviet country was first in the world to give to its population? From here on we will quote research conducted by a Russian historian. So here is his list of the benefits the Soviet Union was presenting to its own people and then to the people of the world – to an extent.

1. The Soviet Union was the first to introduce eight-hour work days. The first ever in the modern history of mankind. 2. Another major advancement was the right of every working person to have one month of free leave each year. In fact, in Russia now some categories of people enjoy even longer vacations each year. And yes, they get paid their normal salary for all this time that they spend away from their work. 3. People couldn’t be fired without the consent of the professional unions. 4. A State guarantee to ANY college graduate that they will get a job right after they get their diploma. 5. Also, any person in the USSR (and in modern Russia too, in fact) can go to a college or university of their choice for absolutely free (of course, if they can pass the entry exams or have good grades in their final year at high school). The Soviet country was the first in the world to offer this. 6. The Soviet Union was first to offer absolutely free pre-schools and kindergartens to all who needed them. 7. Soviet citizens were the first in the world to get professional medical help for free. Anytime. Anywhere. Absolutely free. Unlimited. No lines, no long waiting lists. Every city had tens of “poliklinikas” – places that any person can walk in and see a doctor of their choice, be diagnosed, x-ray scanned, get his teeth fixed, etc – all for free. Even now this system continues to work in Russia. 8. Every citizen of the Soviet Union could go to their manager and ask for a trip to a resort of their choice – either to the sea shore or to any other kind of resort, and they had the right to get this trip for free each year. 9. Every citizen of the USSR had a right to get a free apartment. Yes, absolutely free, no need to pay, gets put into your name forever, you own it, give to your kids later, etc. Of course, there were waiting lists, sometimes they were pretty long, but every month tens or even hundreds of thousands of people were receiving free apartments from the Soviet state. Thanks to this even now there are plenty of homeowners in Russia. This was the first ever anywhere in the world. 10. Every Soviet person could get free transportation from the place he lived to the place he worked . He could get bus vouchers, rail road tickets, etc. etc. First in the world. 11. Every new mom had a right to three years of maternity leave. She got paid for the first year in full, then received welfare for the next year, then she still had her job reserved for her to return at any time in the next three years.

12. Also any mother could receive free milk for her baby until he or she reached three years old. A whole network of “milk kitchens” was established where every parent could walk in and grab a bottle of prepared and sterile milk for their newborn. FOR FREE. Anytime. Many of those benefits were unknown to Western people before WW2. After the war, some  started to adopt some similar practices in order to keep protests from the workers movements low.