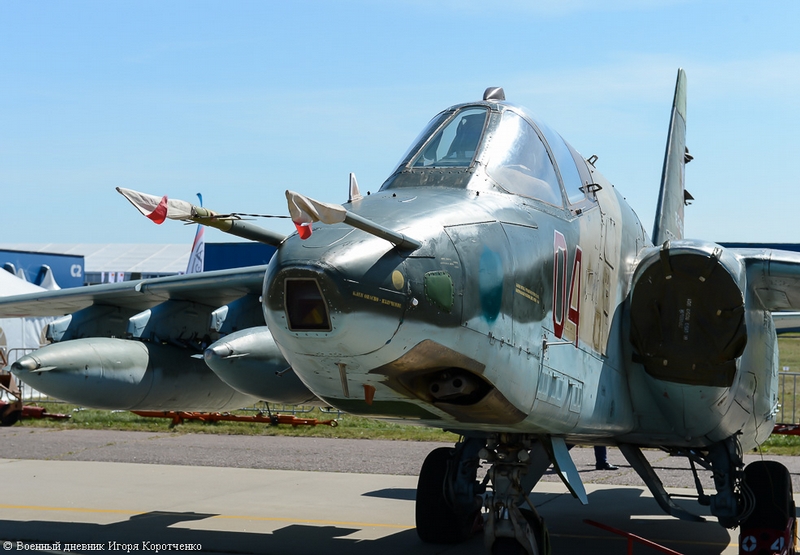 If you track the Middle East news recently, there is a lot of talk about Russian SU-25SM attack bombers spotted in Syria, both in satellite photos of foreign intelligence and also in the recent French video some French tourist took in Latakia, Syria. Here is bit more about it.

First of all if you didn’t see the photos circulating the networks here are some with captions. 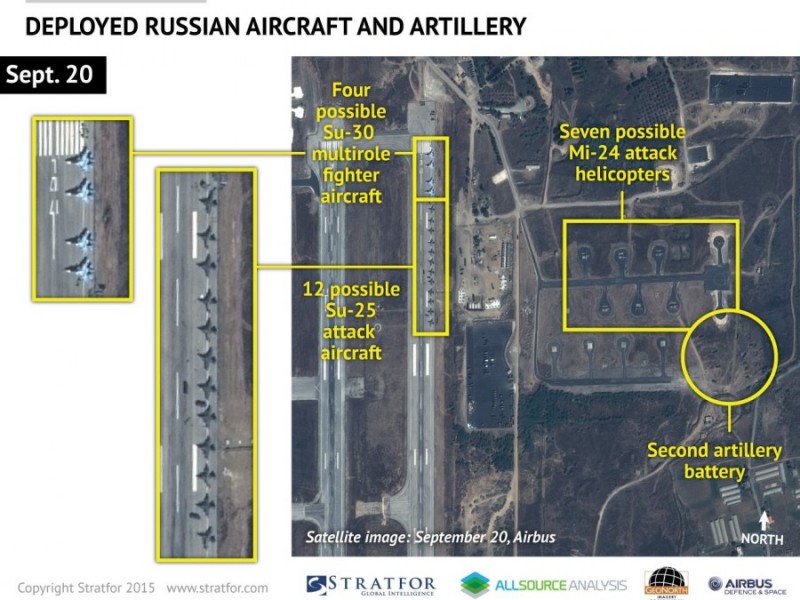 And here is the French tourist’s video.

And now about the planes. Russian blogger and military export Igor K. writes that he recently was on an airbase near Moscow and had a chance to photograph the exact same modernized  bomber jets, the SU-25SMs – exactly same as spotted in Syria: He says that those are armored SU-25SM planes, capable of subsonic speeds. They can attack targets day and night (if targets are visible) Ideal vehicle to fight ISIS or other targets in Syrian and Iraqi deserts. Thanks to the exact same planes Russia sold to Iraq they were able to protect Baghdad from ISIS attacks. And now they have arrived in Syria. Thanks a lot to Igor K. for the photos! His website is below: