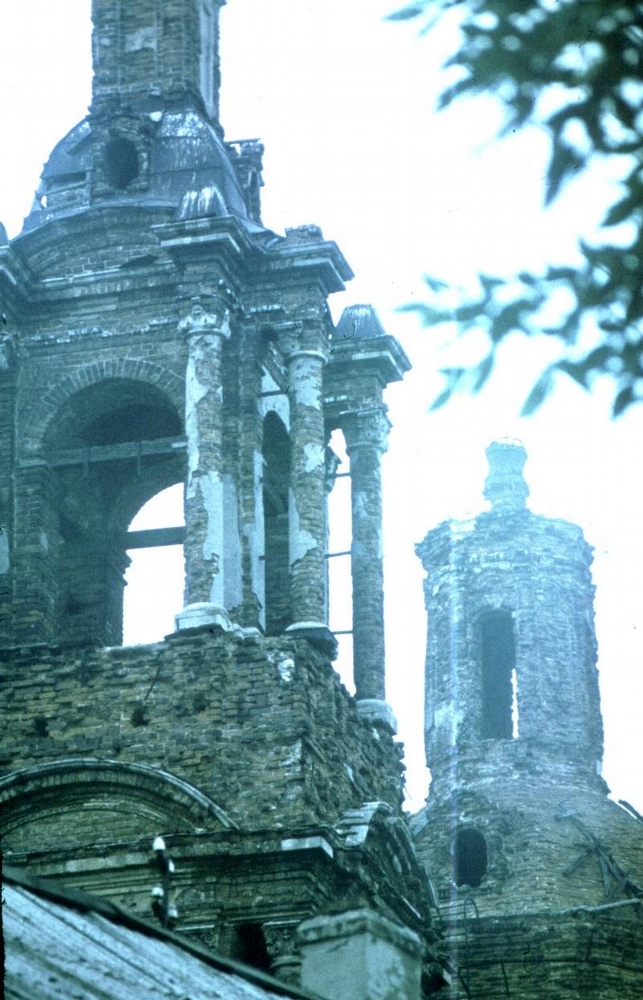 A few photos of the Russian city of Voronezh in the early 1980s. It’s churches mainly. Looks like many objects were in a state of despair, though the whole feel which I get from the photos is like the empire is still alive and people are not aware of what is going to come in the next ten or so years. Pretty much atmospheric photos!