This twelve year boy from Belarus is not your regular sixth grader. At his young age he has already graduated from high school and enrolled in the medical college (medical university) in Minsk, Belarus this year. Let’s see how he managed to do all of this: 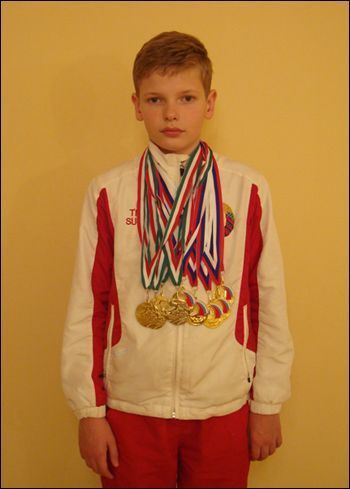 Besides being a prodigy in studies, this boy is not a geek – he is a swimming champion with over 125 awards and 30 trophies collected. He is the best swimmer of his age in Belarus and has also won European and International swimming competitions. 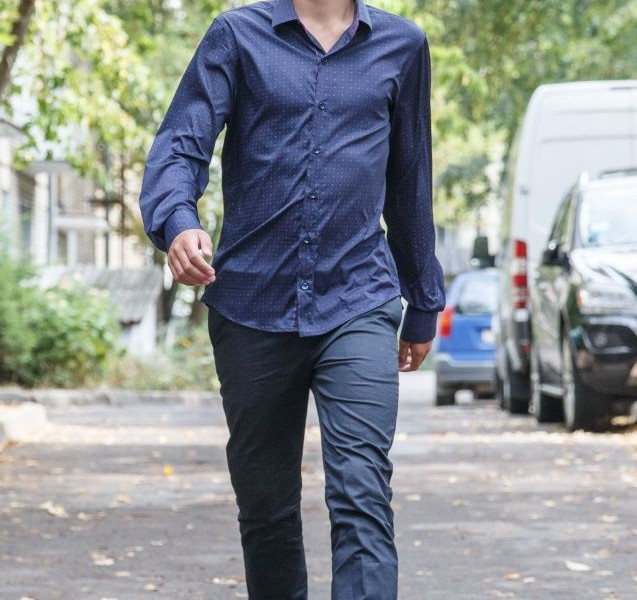 So how did he manage to graduate from his school at twelve? First, he went into first grade at the age of five. Then he started skipping grades, passing three or four grades in just one year, having final exams every three months. 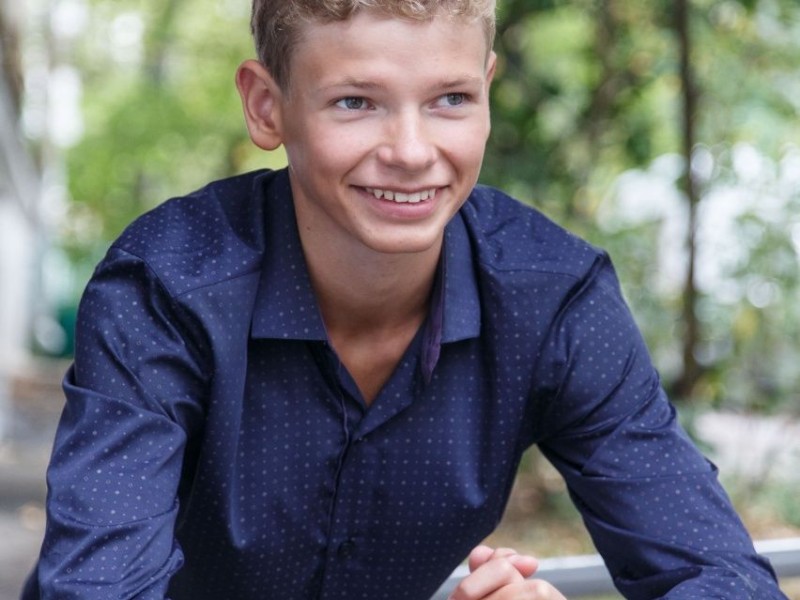 “How could you communicate with classmates who were so much older than you?” asks a journalist – “I was pretty fit and tall and could pretty much fight for my right to be the leader in class”, says the boy, “This was in earlier grades. Then the last grades I took the home schooling advanced program”. 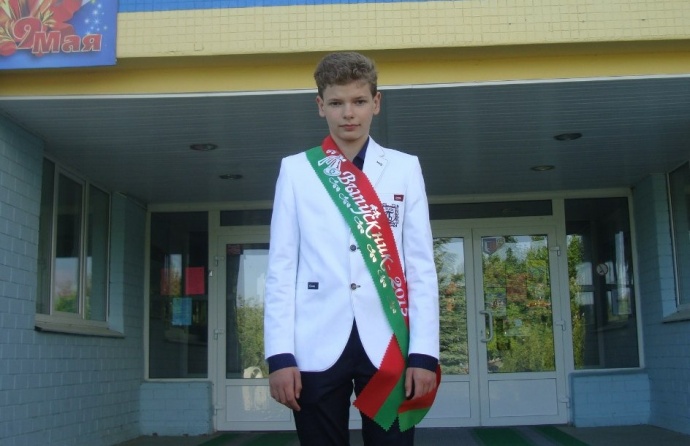 Here is he wearing a “Graduate Ribbon” of high school in 2015. Now he has been already been accepted into one of the best Belarus universities, Minsk State University. 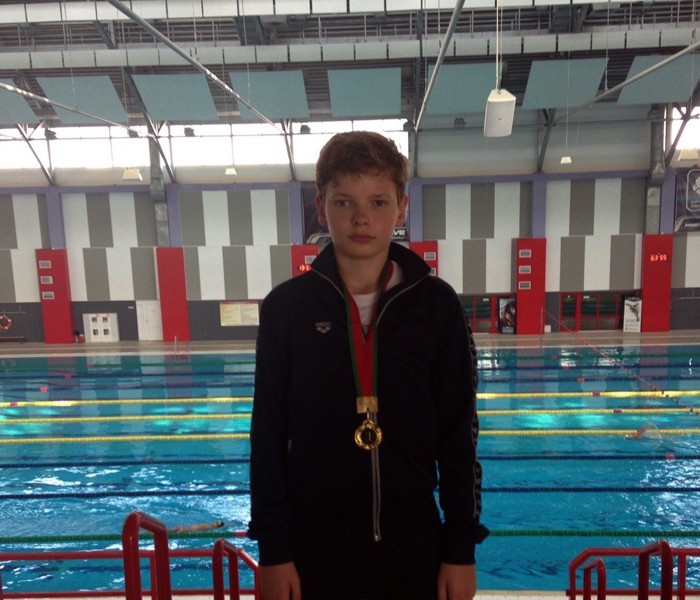 “And how did you become such a good swimmer?” – “It was a planned choice by my parents. I was swimming in the bath tube since I was one year old.

Now the boy is looking forward to the 2020 Olympics and plans to get first prize in swimming there. Will we wish him some luck?