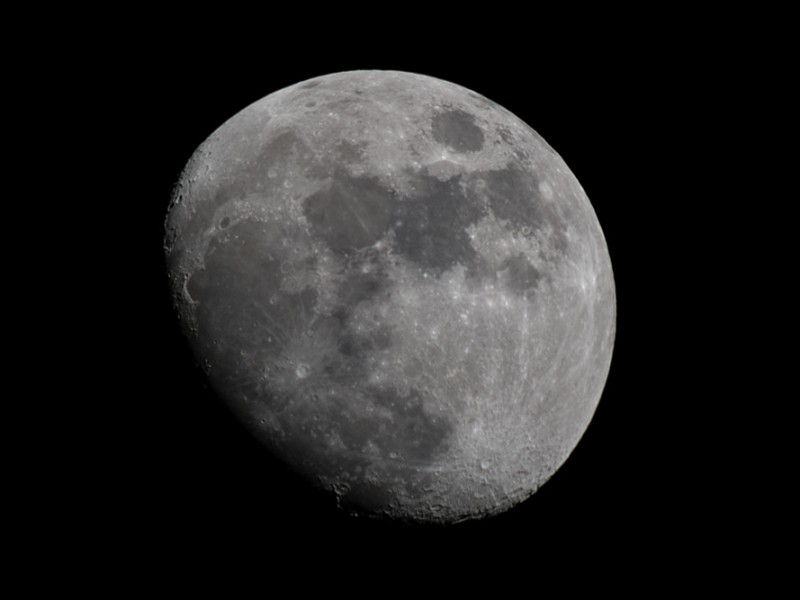 Thereâ€™s a lot of confusion as to whether Russia landed on the moon or not. A lot of people immediately assume that they’ve already landed on the moon because their cosmonauts are almost as popular as the astronauts. Let’s make it clear, we will take a look at some history facts…

About the Luna 2 Mission

Yes, Russia has already landed on the moon. In fact, history tells us that theyâ€™re the first one to do so. However, this distinction is for an unmanned mission when the Luna 2 landed on the moon on September 13, 1959.

It took the US 3 years before they were able to duplicate the feat when the Ranger 4 unmanned mission landed on the moon. Since that time, there have been 12 spacecraft between the US and the Soviet that were able to make soft landings by using braking rockets â€“ something that the USSR accomplished first.

How about Manned Landings?

Only the US has the distinction of sending people to the moon. To date, 12 people have set foot on the moon. These were scattered across 6 missions of NASA that happened from July 20, 1969 to December 14, 1972.

Of course, everyone knows that it was the team of Buzz Aldrin and Neil Armstrong that first stepped on the moon when they arrived via the Apollo 11. The last footprints were left behind by the team of Jack Schmitt and Gene Cernan aboard the Apollo 17.

This means that while Russia has already landed on the moon, a Russian has yet to set foot on the moon.

Things are about to Change

Russia is now preparing for a manned landing on the moon by 2030. This is based on a document from the Roskosmos that was leaked. According to the document, a spacecraft will conduct a test flight around the moon before landing the cosmonauts on the surface.

Actually, Moscow has been transparent in its plans to send a manned spacecraft to the moon for years. However, this is the first time that a deadline has been established.

The nation is in an extreme pressure to save their space program. Several of their satellites have crashed these past few years. With a successful manned mission, it should revive the space program of Russia. According to them, this should restore its space programâ€™s prestige back to the prestige that it enjoyed when it was head to head in a heated race to the moon against the United States.

In Putin we believe!

12 thoughts on “Has Russia ever landed on the moon?”