You’ve seen a lot of vehicles that participated in the parade on Victory Day (May, 9) in Moscow. This post is about the parade military equipment produced by JSC “Almaz-Antey”.

Almost 200 vehicles were shown at the parade, twenty-four of them were made by “Almaz-Antey”, including missile launch systems S-400 “Triumph”, air defence systems “Tor-M2U”, missile systems “Buk-M2”. 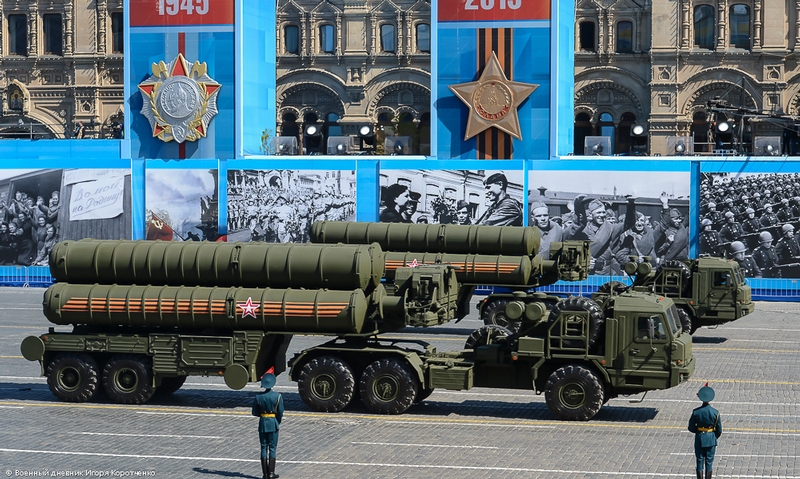