Dry laws in Russia? Yes, they had some. Thirty years ago, on May 7, 1985 the authorities created a new law against drunkenness and moonshine making, the law turned out to be fateful…

In 1914 they passed the dry law and .. the Russian Empire collapsed… 1985 was the year of “the antialcoholic resolution” and the USSR fell down too.
Stalin, by the way, looked back over earlier mistakes and never initiated dry laws. They do not work well in Russia. 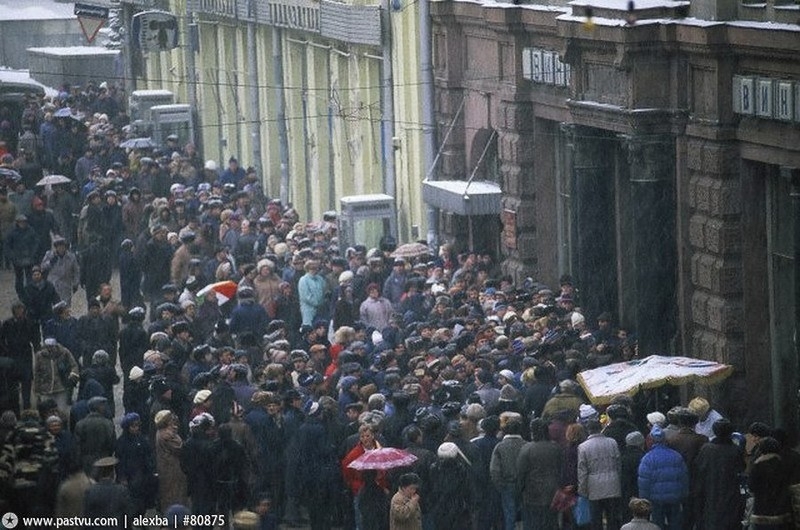 3 thoughts on “Dry Law In Russia”