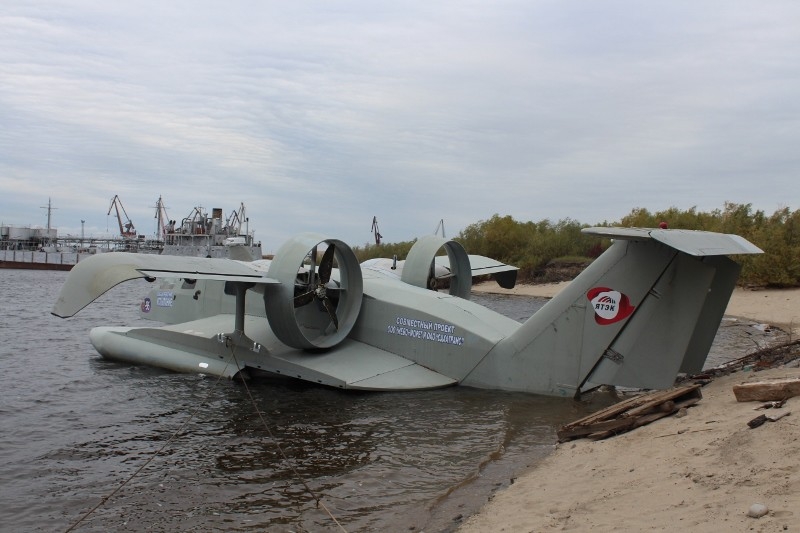 The future has already come to Yakutia! This spring they are going to start using ekranoplans or ground effect vehicles for passenger transportation. Some technical modifications have been made for the vehicles to adapt them to the local climate conditions. For example, six-blade propellers have been replaced by three blade ones.

The first route for ekranoplan “Burevestnik-24” will be Yakutsk-Olekminsk. One way flight (including all stop-overs) will take 5-6 hours. The ekranoplan has three travelling modes: at speed of 30 km/h it floats like an ordinary motor boat, at 120 km/h it starts planing on the water surface, at 240 km/h it raises above the water and activates its ekranoplan function. “Burevestnik-24” may transport twenty-four persons including three crew members. It has two engines on the upper wing, with ducted pusher propellers. The ekranoplan has two engines  AviaSmart B-V12K, 421 hp each at the maximum power, 350 hp in a cruise mode. Burevestnik-24 may carry 3.5 tons at speed of over 200 km/h for a distance of up to 2000 km. When it was tested it operated at speeds of 170-200 km/h. The high-speed amphibian vehicle is made from composite materials so it is rather light and efficient. 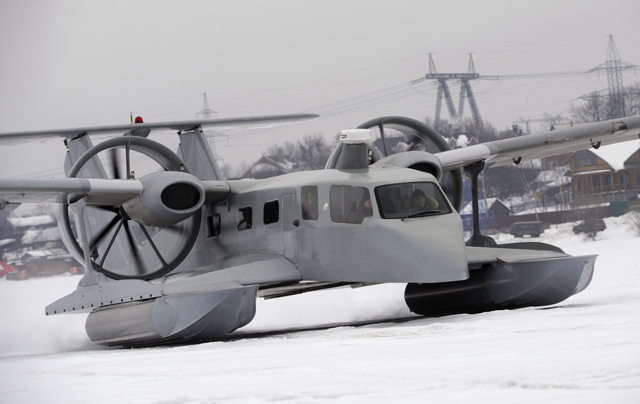 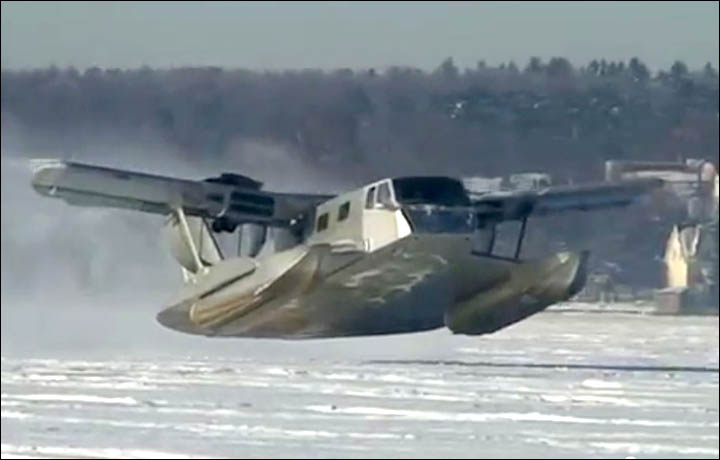 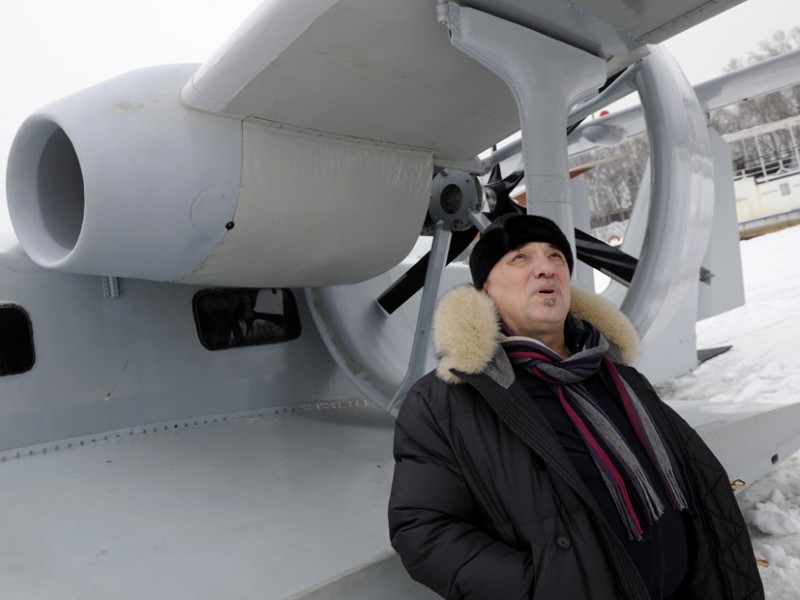 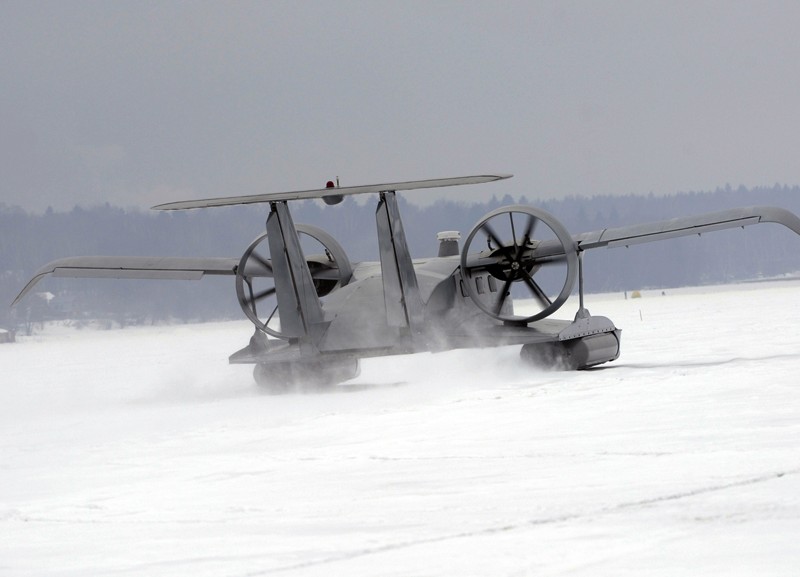 … just as will the Yakut shaggy horse. Locals will finally be able to try the blessings of civilization. However Yakutia can be different…

2 thoughts on “The Ekranoplan: A New Means of Transportation For Yakutia”