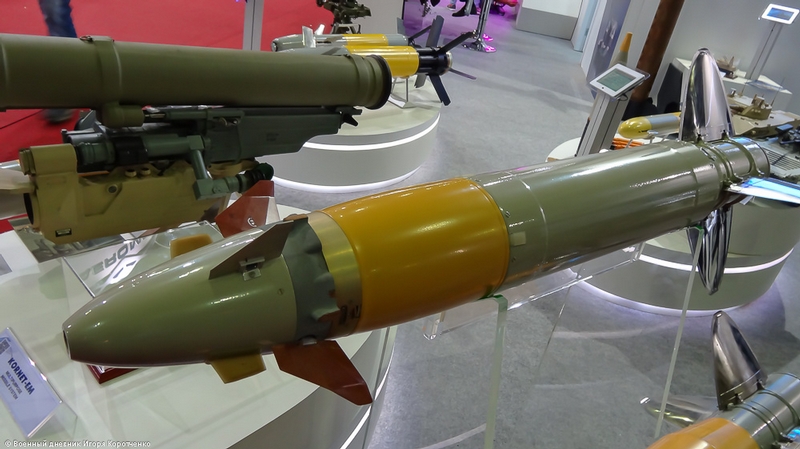 The exhibition of arms LAAD-2015 is being held in Rio de Janeiro these days. This post is about the high-accuracy weapons exhibitied there by the Tula factory (Russia), excluding firearms. Antitank and different assault weapons, artillery systems and more are inside. Thanks to i-korotchenko for the images!