In the times of the Soviet Union it was a super secret naval base, but when the Crimea came under control of Ukraine it was destroyed and plundered. The base was located near Mirny settlement being one of the objects of the Black Sea Fleet. The garrison of the base had a regiment of amphibious aircrafts Be-12 and a separate anti-submarine helicopter regiment represented by different modifications of Ka-25 and Ka-27 helicopters.

Those vehicles used to participate in months lasting ocean trips and military missions aboard cruisers “Moscow” and “Leningrad”.

Take a look at the base the way it is today. 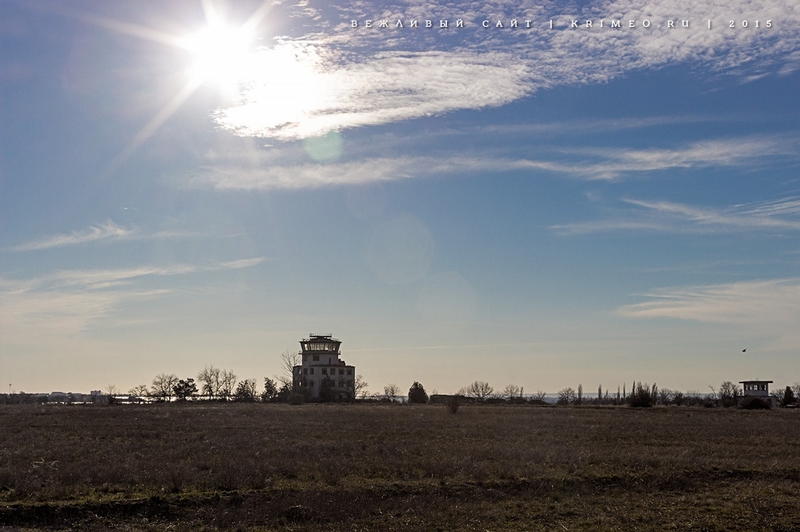 11 thoughts on “An Abandoned Naval Base in the Crimea”