Snow leopard is a large predator from the cat family that is rather shy towards people, it may attack a man only in rare situations. People, on the contrary, are not shy to break the law and kill these animals and use their fur for making carpets and coats. 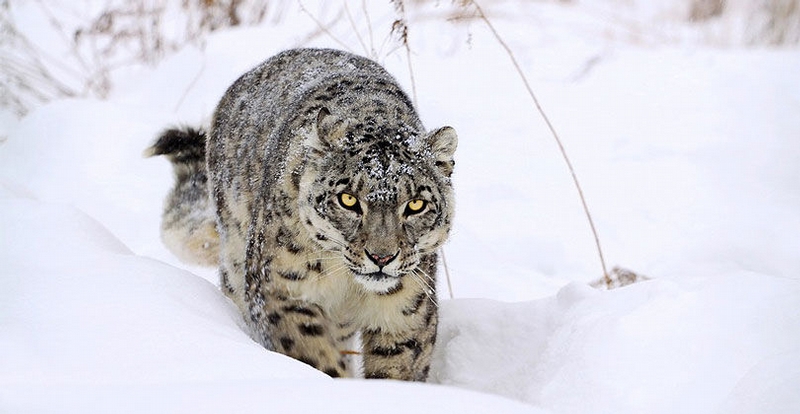 The animal mostly lives in the mountains of Central Asia. It has an unusual and beautiful mottled coat. Snow leopard is an endangered animal, it is added to the Red List. Hunting for snow leopards is forbidden by law. But some people do not care… In early twentieth century it was legalÂ to kill up to 1000 per year . By 1910 the number of skins was approximately 750 pieces, since then it hasÂ only decreased. Experts still cannot say how may snow leopards have remained in Central Asia. The fur of the animal is highly valuable today. This attracts poachers. Long and thick hair of the animal may reach 55 cm on the back, it protects the snow leopard from cold. The main food for the animal is hoofed mammals. It may hunt for the prey bigger than itself. Male leopards are significantly bigger than female ones. Females normally have cubs once every two years. A newborn cub is blind and very smal, only 500 grams, and 30 centimeters long. Snow leopards live thirteen years or so in the wild and twenty one years in captivity. 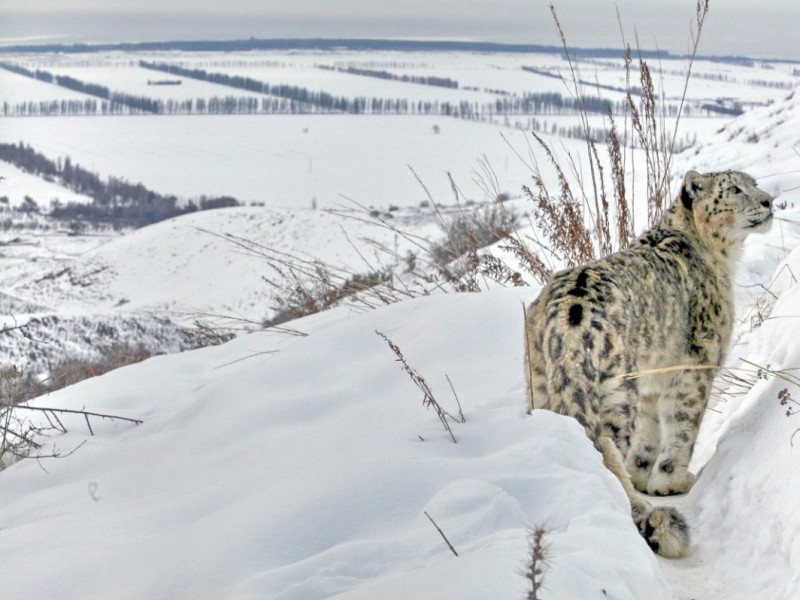 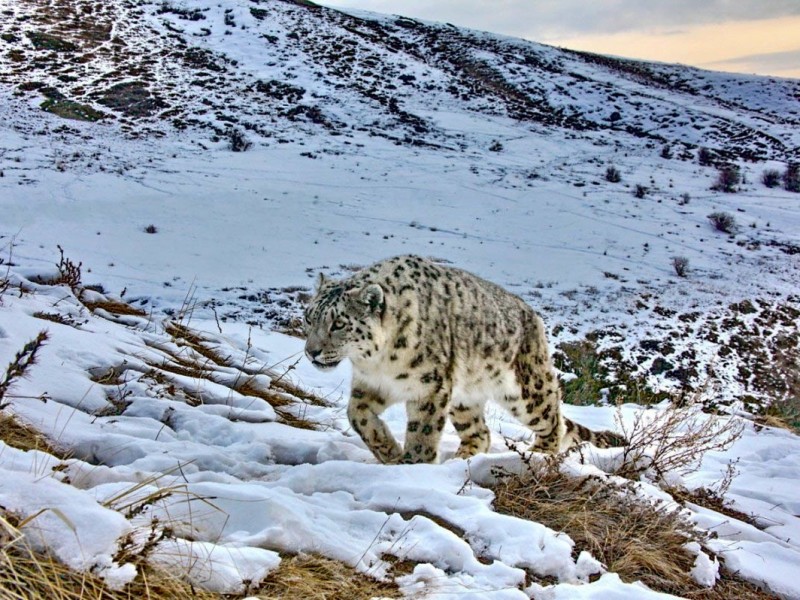 For Kazakh people the snow leopard is a totem animal. 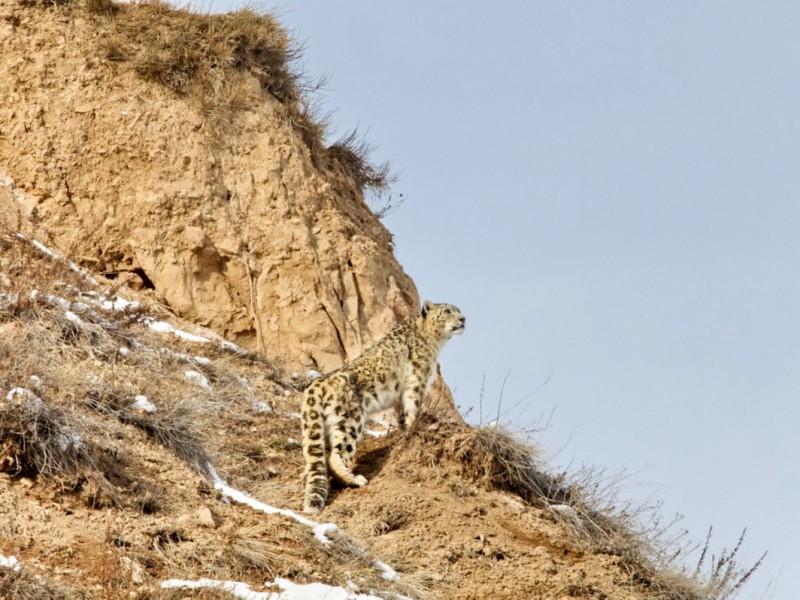 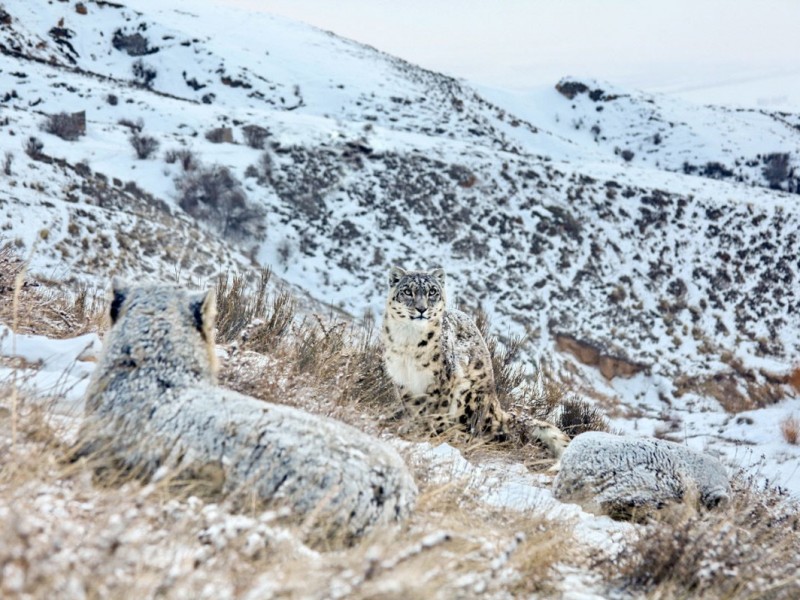 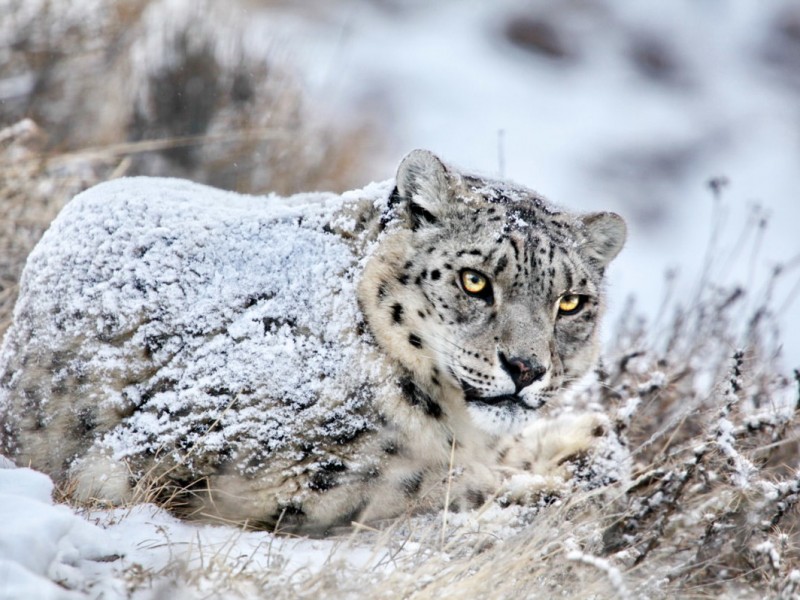 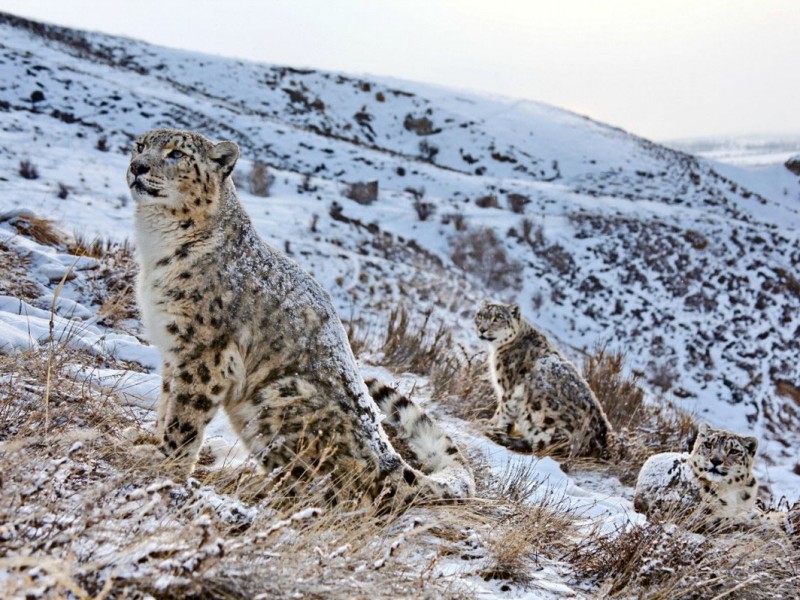 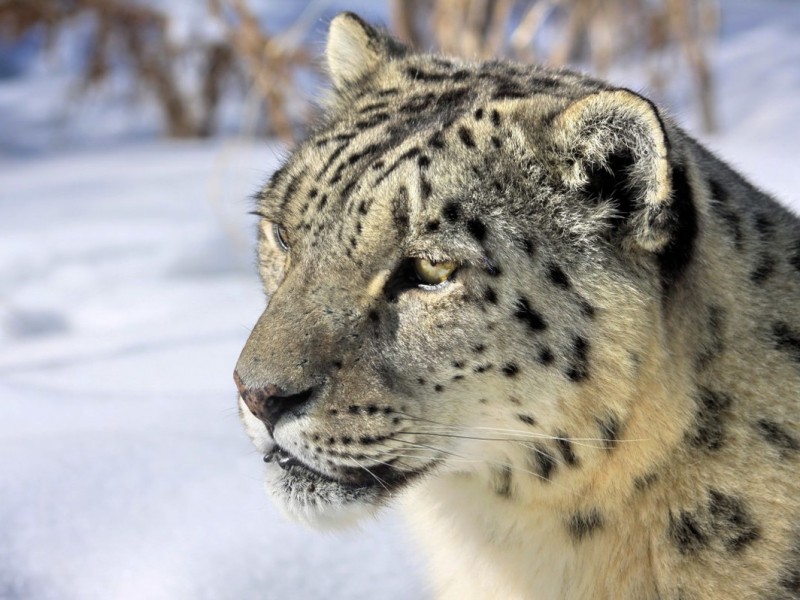 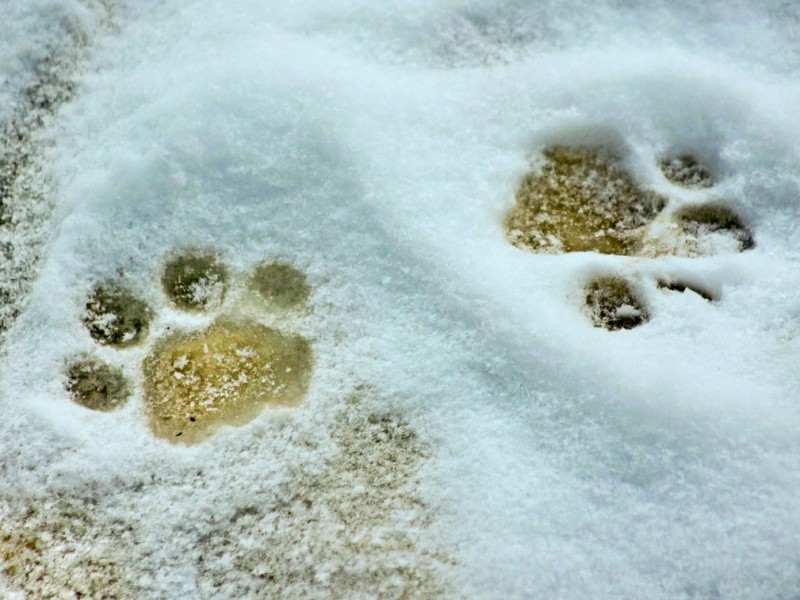 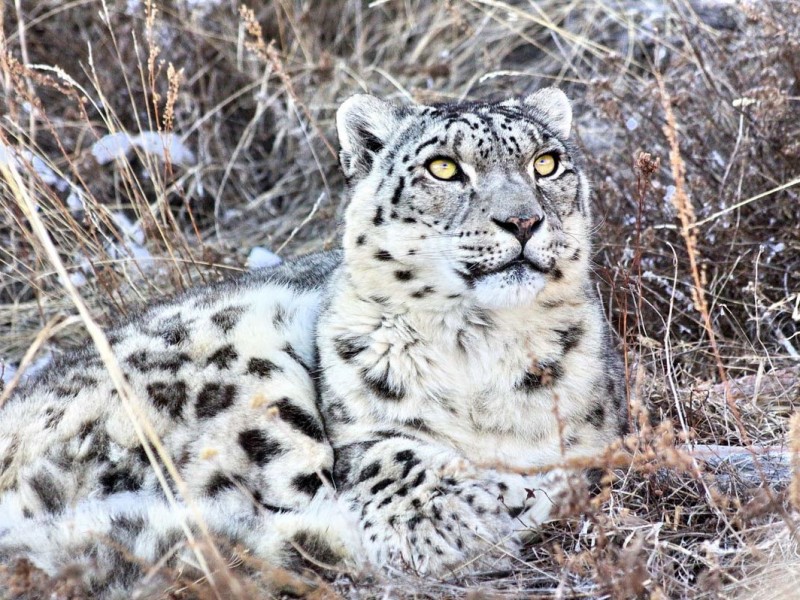 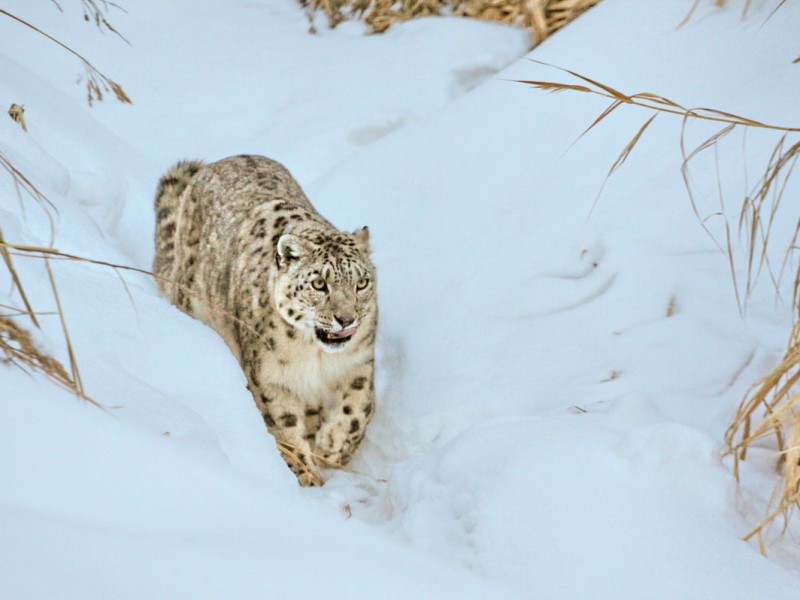 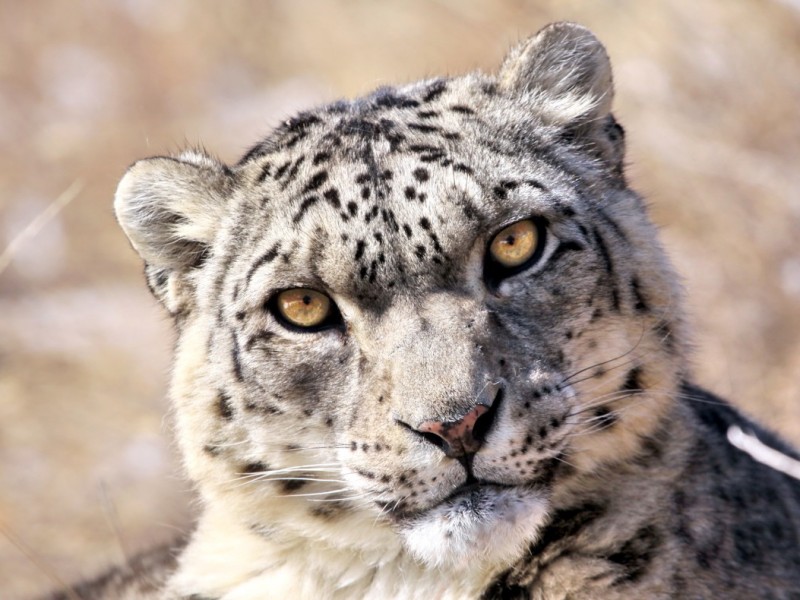 2 thoughts on “Following the Traces of Snow Leopards”