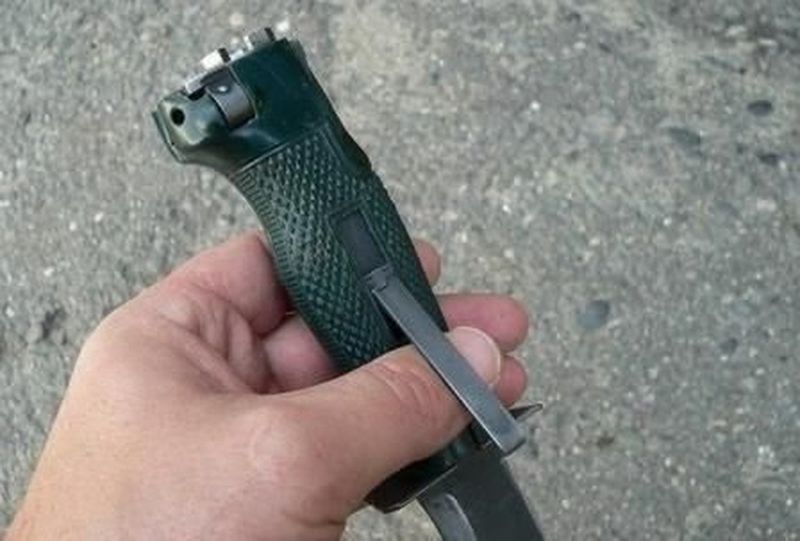 This is a special Soviet knife designed in the 1970s at the order of the Ministry of Defence and KGB of the USSR. An ordinary scout’s knife had to turn into a combined multifunctional weapon. They made a knife with a firing device adapted for a special 7,62 mm cartridge. 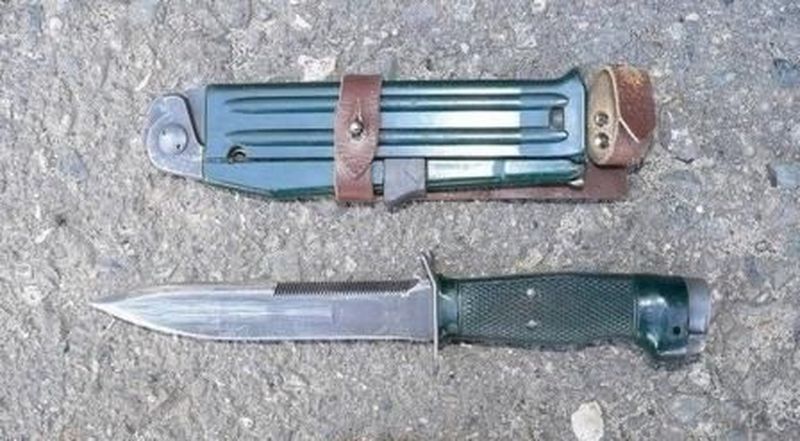 The special knife for a Soviet scout passed into service looked like an ordinary knife. It was used as a weapon but also  be used as a working tool. Its blade was suitable for cutting ropes, cutting chord, wood or steel rods.  The knife could also be used as a screwdriver and for other purposes.

Scouts could make use of the knife to cut wiring with a diameter of 2,5 mm, telephone cable with a diameter up to 5 mm or electric cable carrying a voltage of up to 380 V. 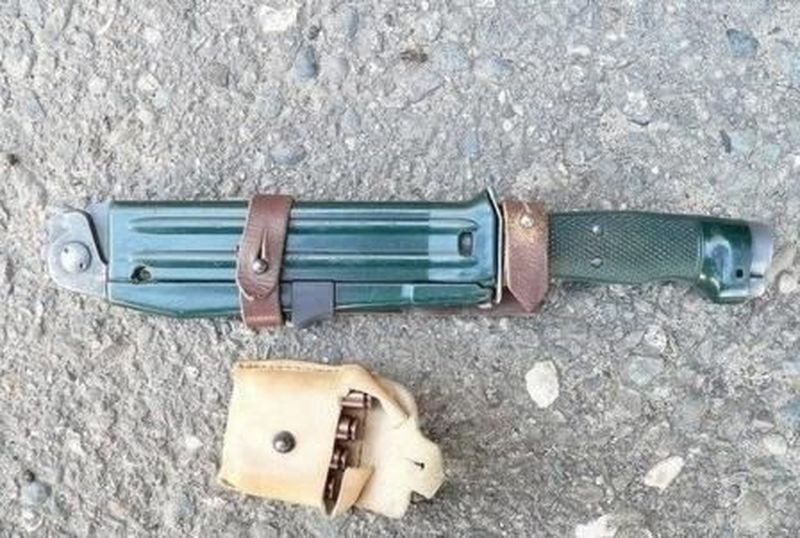 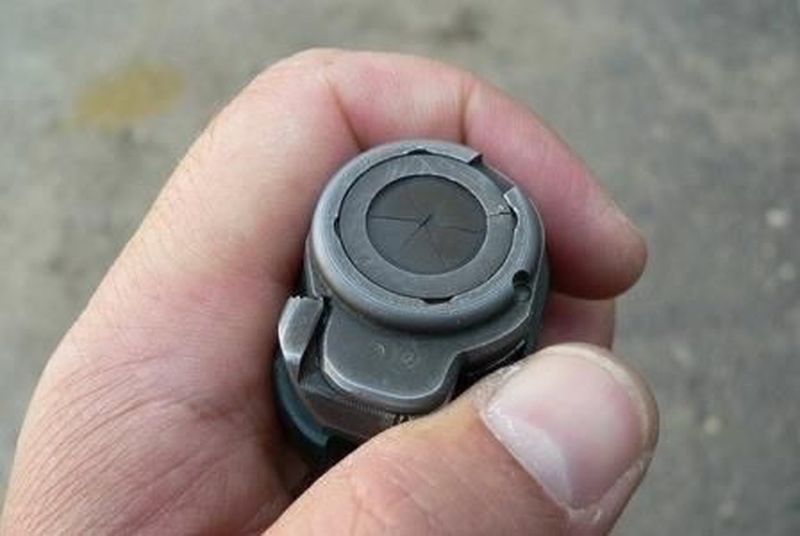 The shooting device was mounted in the cavity of the rear part. To shoot, one had to turn the knife with its handle forward. 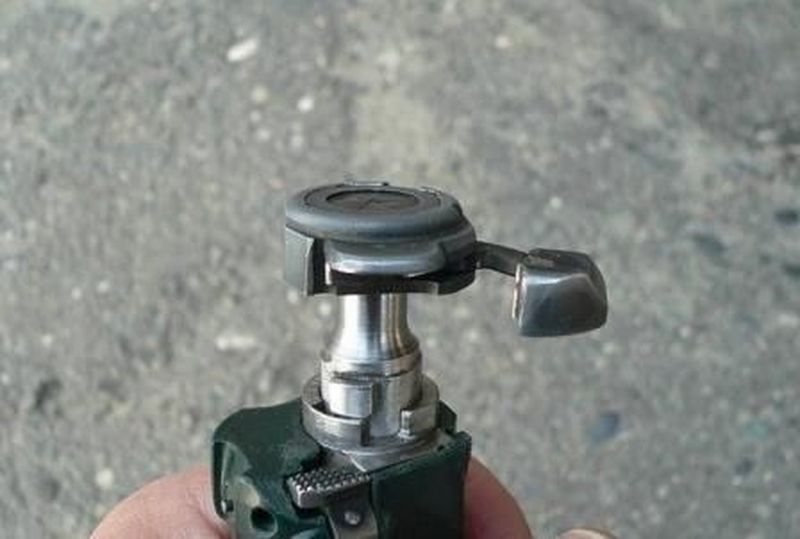 They had two versions of the knife.  The NRS-2 was able to shoot  The NR-2 was a non-shooting weapon. The models of the knife were repeatedly modified. 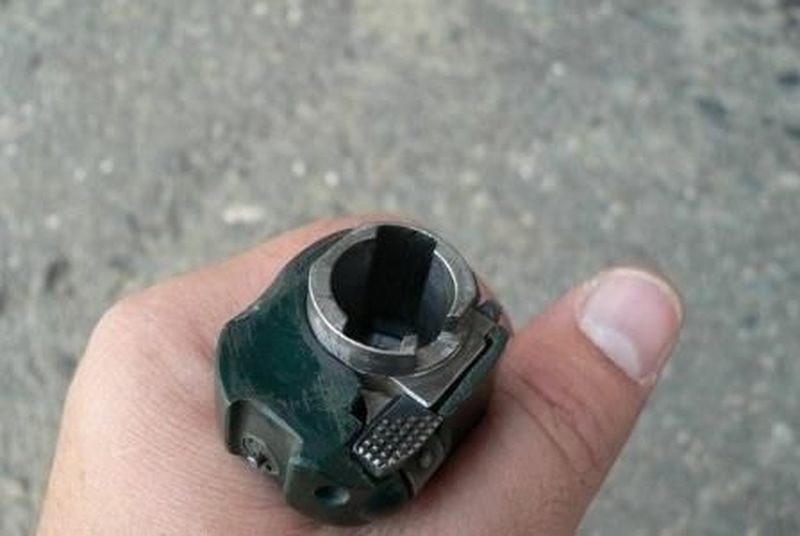 The shooting range of the knife was twenty five meters. 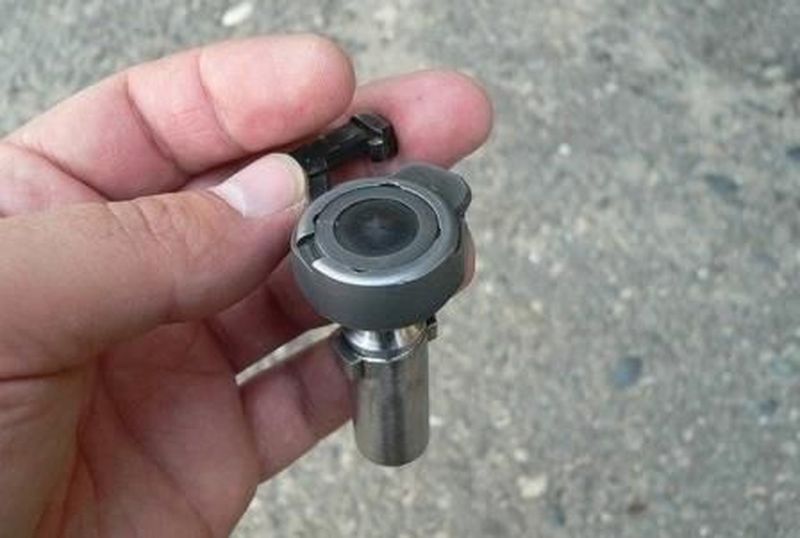 The knife could be fixed on the waist or on the leg. 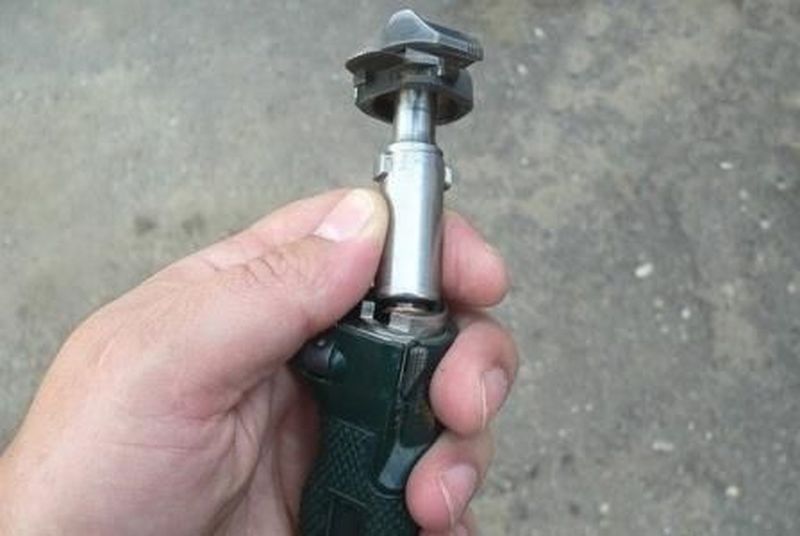 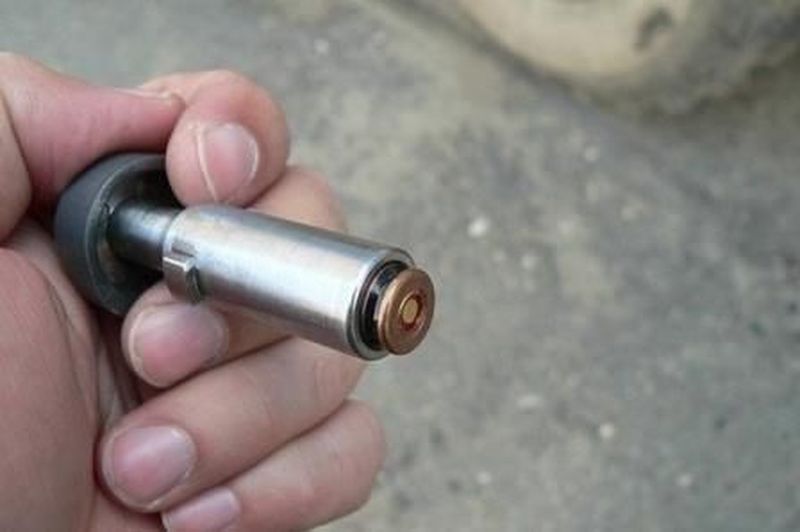