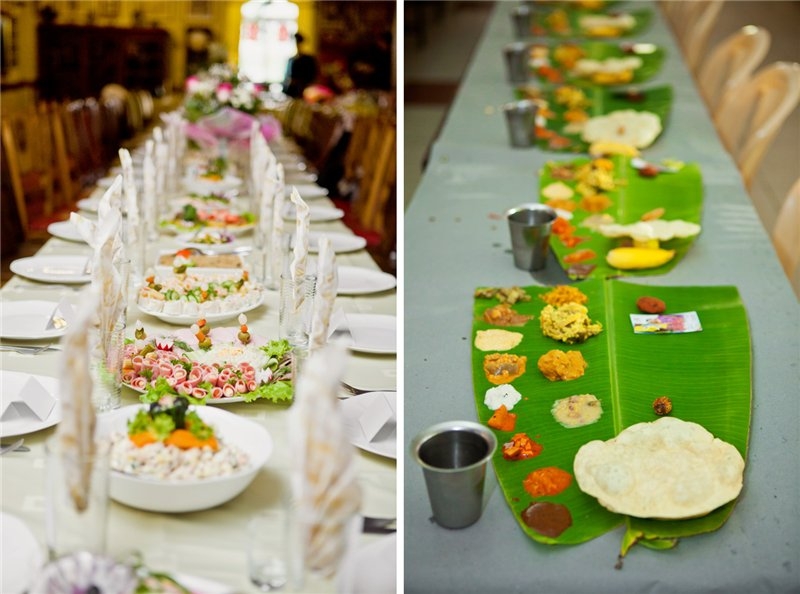 A Russian photographer has travelled both thru Russia and thru India and now states that both countries have many in common. To prove his point he published a set of photos. Each picture consists of two photos – first made in Russia second is similar scene from India. Do you also think the photos are sometimes look similar or its just a photographer’s imagination? Sleeping on the street. Yeah this might be really similar – lots of ads in Russia on the streets. So does it really look similar?

10 thoughts on “Russia vs India in Pictures”