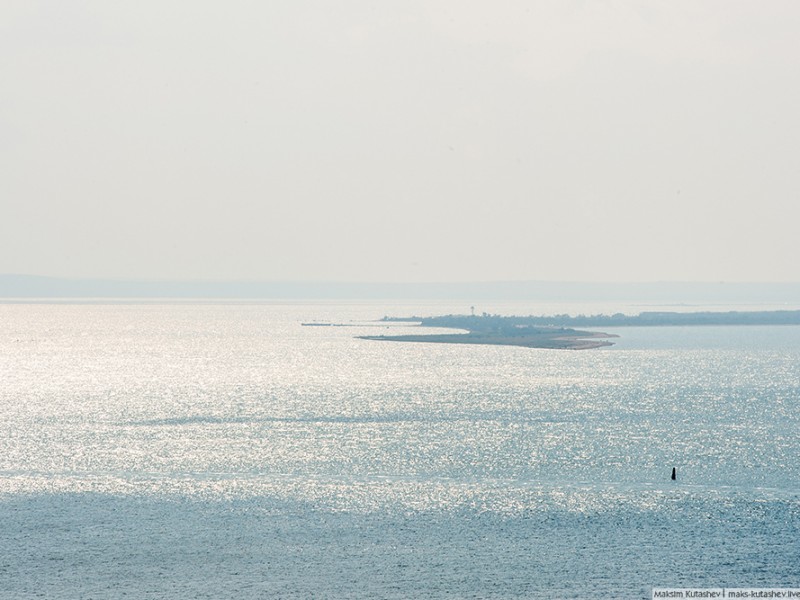 The Kerch strait is the narrowest sea surface between Crimea and continental Russia. It is only 1.9mi wide at this point where the photographer was standing. So he could easily see the Crimean shore with his camera and bare eyes. Formerly this place was called a Crimean Bosporus. Since 1944 various projects of the bridge were proposed or attempted and none of them came to reality as of yet.  A few more photos inside: 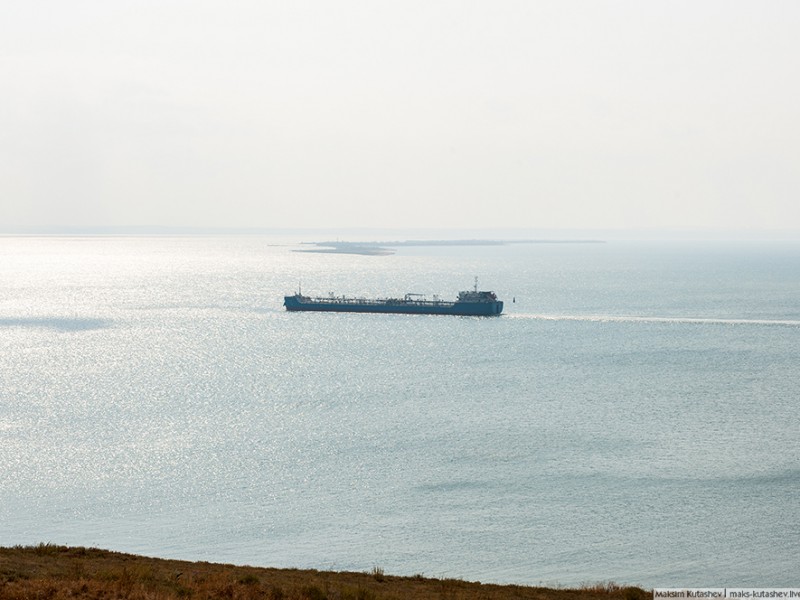 For now to get from Russia to Crimea one has either go thru Ukraine or take a ferry right here. Ferry is pretty fast but when the road gets crowded it can take up to one week of waiting time for boarding as it happened last summer. 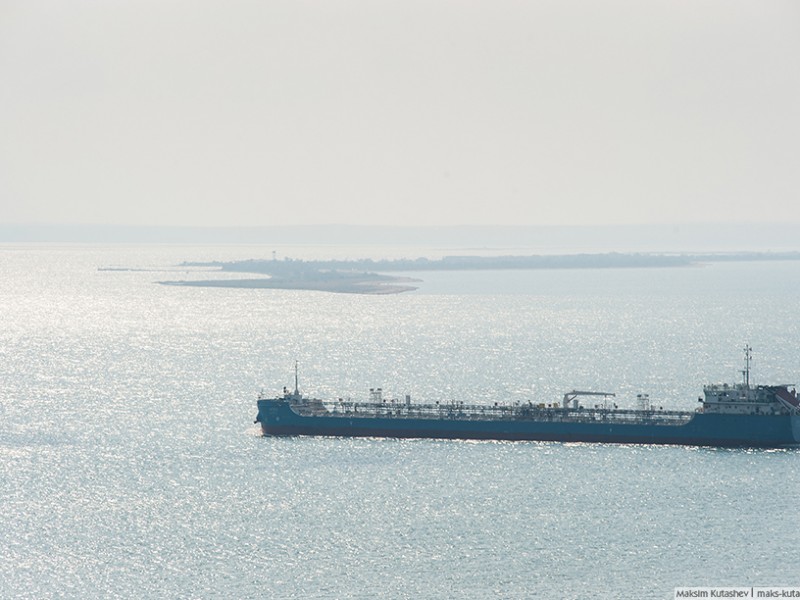 In 2014-2015 new contractor was hired to build the bridge which construction was estimated at over a few billion dollars. Meanwhile there no bridge still and the ships pass freely and slowly.

Thanks to Maksim for the photos!

1 thought on “The Kerch Strait”