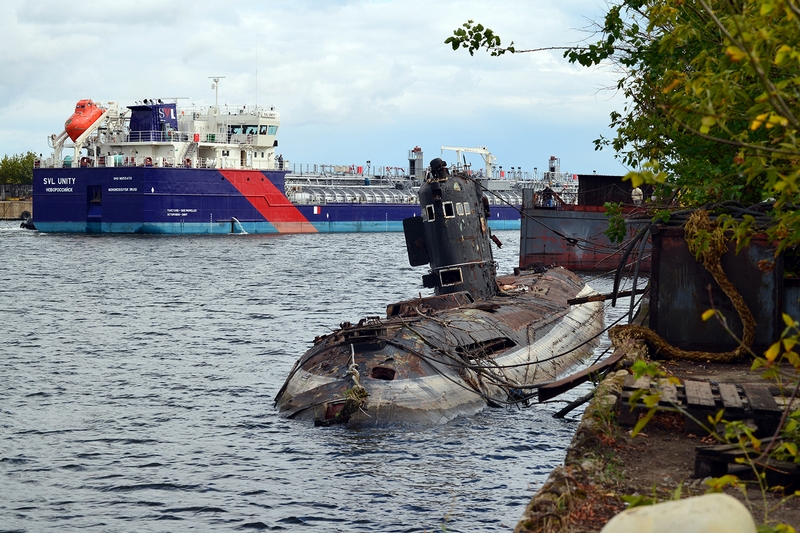 Even though Ukraine has sea ports, it had only two submarines in its Navy, and both are in  a condition that’s not really nice. For example, this is the Ukrainian submarine “SS-330” which was built in 1970. In Soviet times, it served in the Pacific, but later it was transferred to Ukraine.

Want to see its horrible state in detail? Then come inside, there are photos and also a video: This is how it looked before, in the Soviet times. And this is it now. And again this is how it looked before.

And this is it’s inner plan.

Also here is a video of a guy exploring it:

And thanks go to Oleg for finding those photos and info!