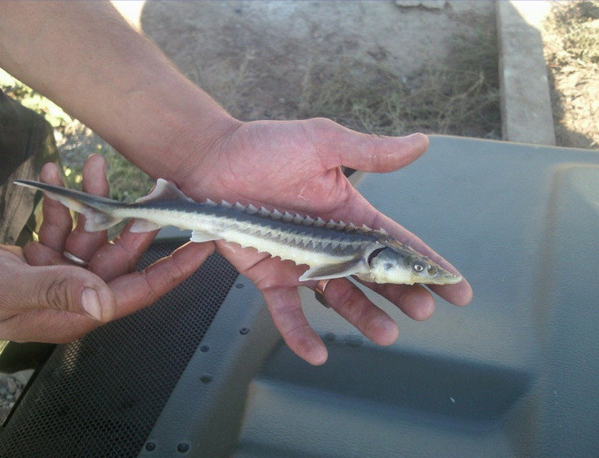 Some of these facts are widely known but we think they worth another mention here, in this post. 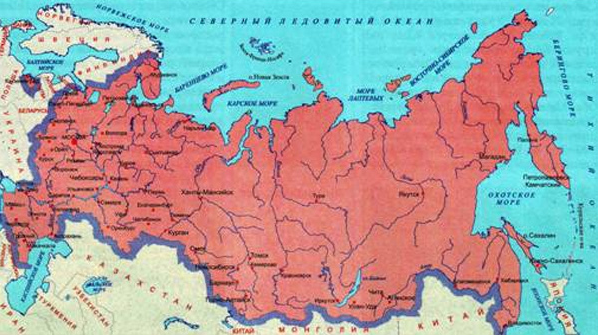 1. Russia is the only country of the world washed by twelve seas. 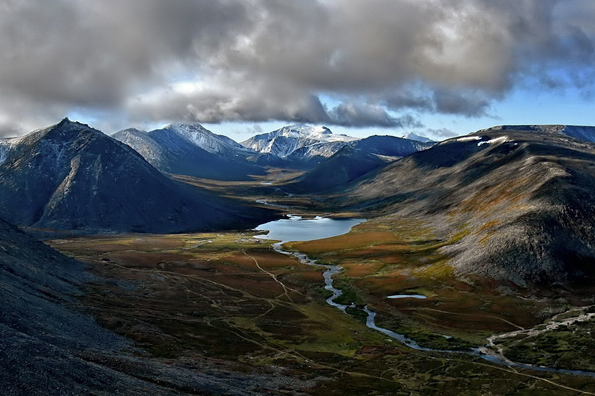 2. The Ural mountains dividing Russia into European and Asian parts are the most ancient mountains in the world. 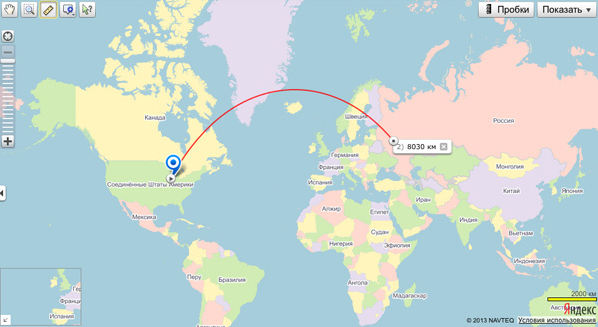 3. The distance from Moscow to Chicago is shorter than the one from Chicago to Rio Janeiro. 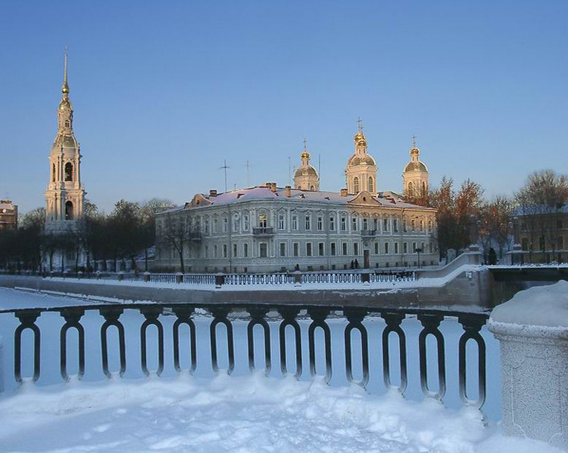 4. Saint Petersburg is the northernmost city of the world with a population of over one million people. 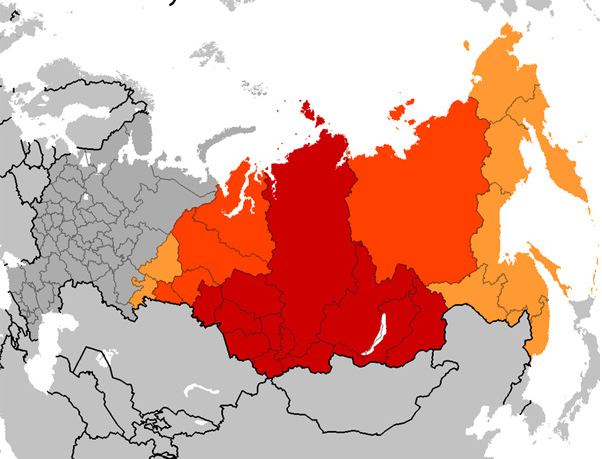 5. The area of Siberia is 9.7343 million square kilometers, which occupies 9% of all dry land.

6. Russia has never had slavery. The period of feudal dependence and serfdom in Russia was shorter than in England, for example, and other majority countries of Europe. Russian serfdom law was much softer. 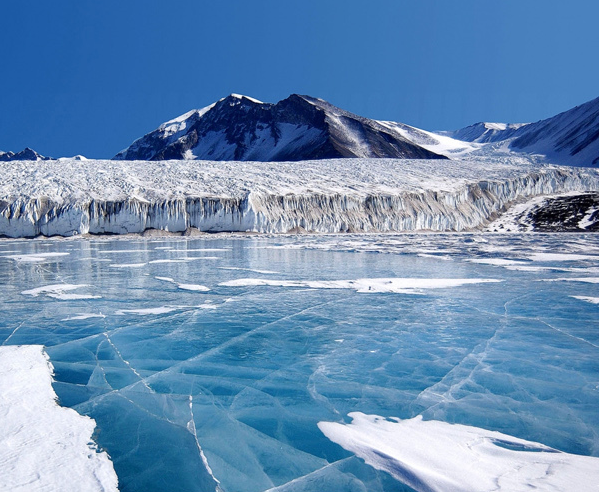 7. On January 16, 1820 the Russian expedition of Thaddeus Bellingshausen and Mikhail Lazarev discovered the Antarctic continent. 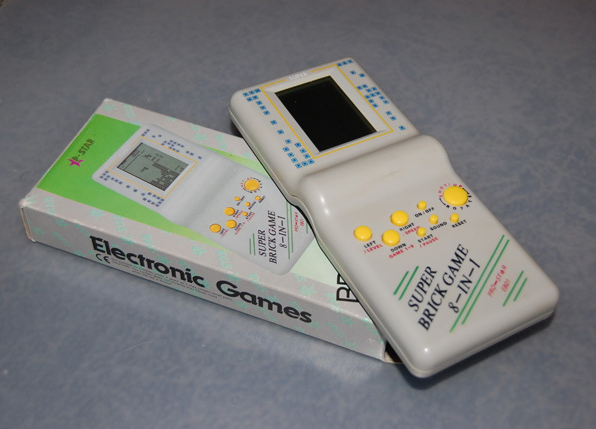 8. The most popular computer game “Tetris” was created by a Russian programmer Alexey Pazhitnov in 1985. It gained popularity in the USSR too, and later, in 1986 in the west. 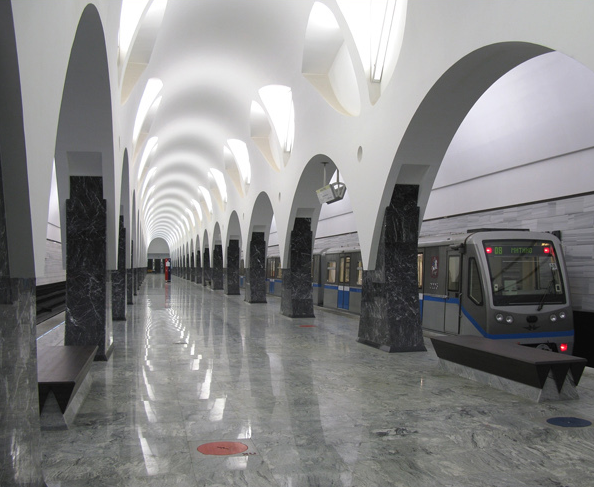 10. Waiting intervals in the Moscow subway are shorter than in any other subway of the world. In rush hours, people have to wait for another train for a maximum of 90 seconds. Some trains are rather unusual like, for example, the “Akvarel” (“Watercolors”) train that represents a mobile art exhibition. 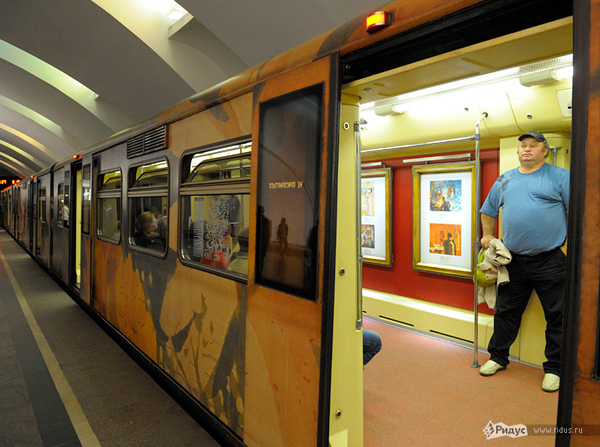 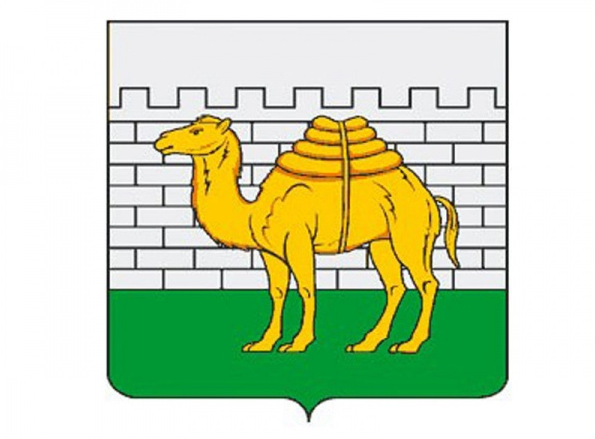 11. Half of Chelyabinsk is located in Ural, the other half – in Siberia. Its municipal arms depict a camel which seems to be rather strange because no camels inhabit Chelyabinsk. However they did 200 years ago. The city often accepted loaded trading caravans.

12. Some time ago, Moscow had more billionaires than any other city in the world. Today their number is fewer but Moscow citizens always know how to spend a billion… 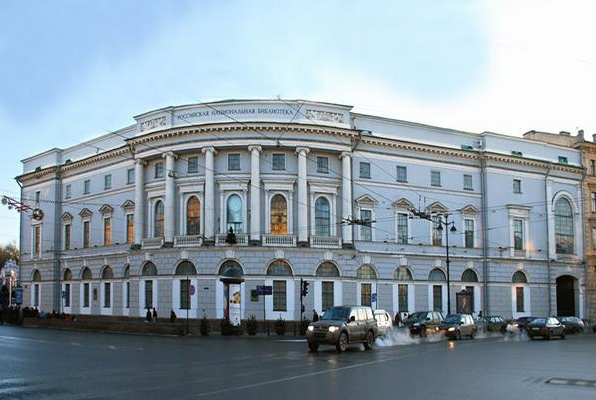 13. The Russian Public Library is the largest in Europe and the second largest in the world after the Library of Congress in the USA. The library stands in Moscow, it was founded in 1862. 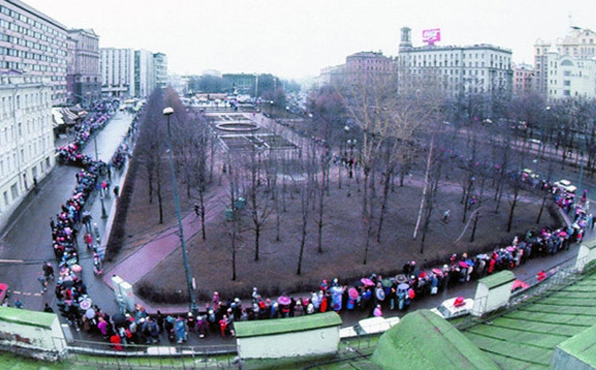 14. On the day when the first McDonalds restaurant with 700 seats opened in Moscow, 5000 people formed an enormous line on Pushkin Square by 5 in the morning! For the first working day, the restaurant managed to serve 3000 clients. It is still the most visited McDonalds in the world. 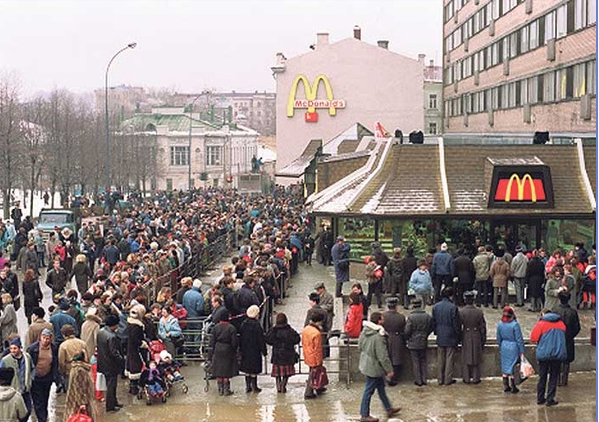 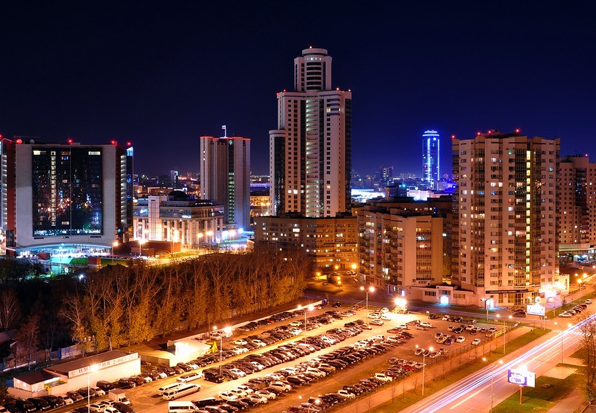 15. According to the UNESCO rating, in 2002 Yekaterinburg was included in the list of twelve ideal cities of the world. 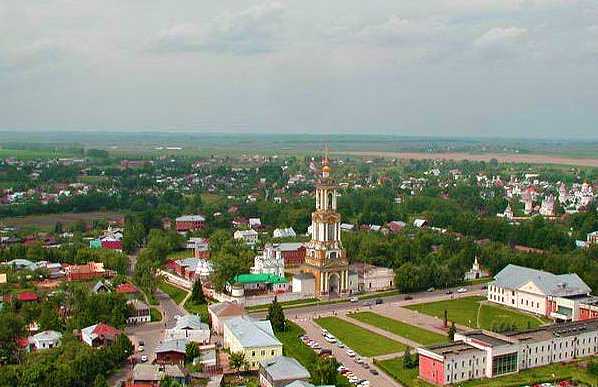 16. Suzdal city occupies an area of only 15 square kilometers and has a population just a bit more than 10 000 people. These facts, however, do not prevent Suzdal from having 53 temples.

18. Russia has at least 15 secret cities. They do not exist on maps and no road signs help you to find them.

19. In the 1930s, Russian fishermen caught a sturgeon in the Tikhaya Sosna river under Belgorod that has 245 kg of black caviar inside.

20. In 1980, naval forces of Sweden took bearings on strange sounds coming from under the water and announced they were produced by Soviet submarines. A diplomatic conflict between the USSR and Sweden was close to happening but the scientists quickly found out that the origin of the sounds was… farting fish. Those scientists were given a parody “Shnobel” prize. 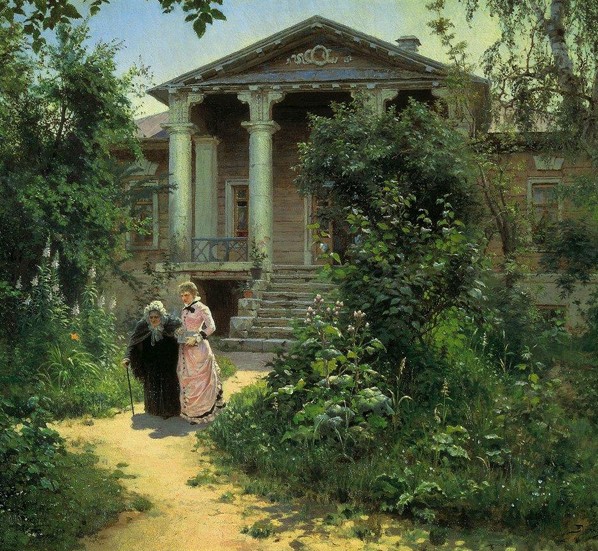 21. “Dacha” is an exceptionally Russian phenomenon. Many European languages put it just like this – “dacha”. Dachas appeared in the time of Peter the Great, who gave country plots of land to his servants where they could experiment with architecture. The gift from the tsar was named “dacha” (“davat” – “to give”). 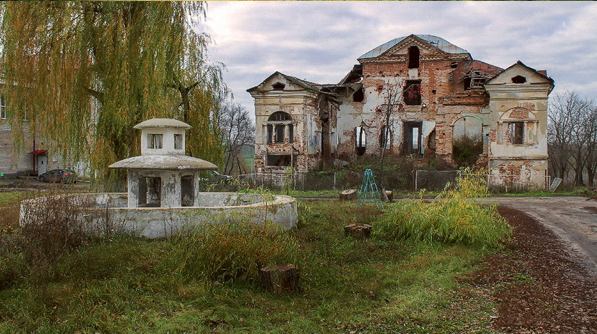 22. Every monarch of the Romanovs dynasty gave their successor a country of a bigger size than was inherited from their father. 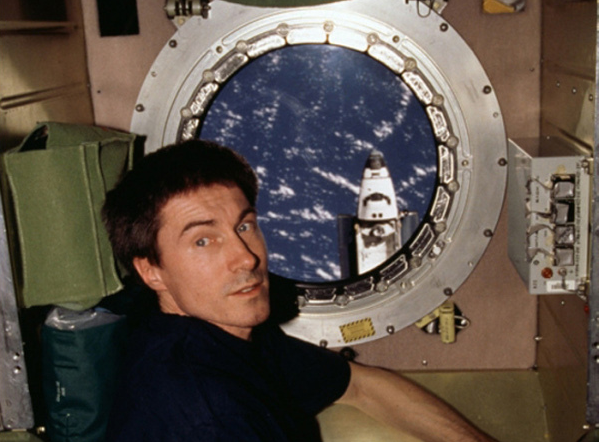 23. Russian cosmonaut Sergey Krikalev set a record of being in space for 803 days. This man is also a world champion of glider piloting, Candidate Master of Sports of multi athlon, and a founder of the space photography genre.

24. Any person who had been living in tsarist Russia up until 1917 could buy a revolver as cheaply as a loaf of bread. 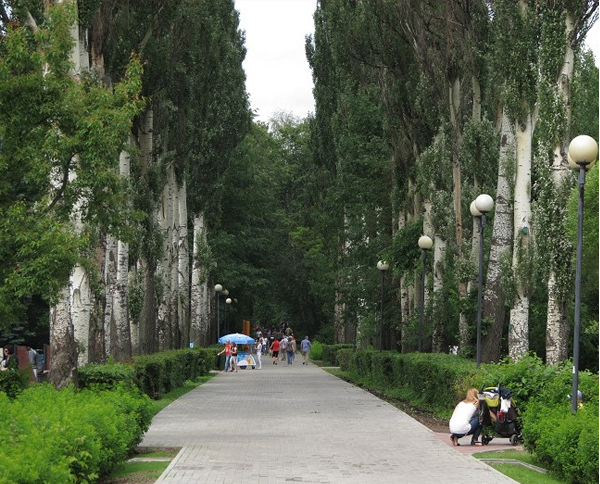 25. The park and garden area of Moscow is much bigger than those in western megapolises. Izmailovsky Park, founded here in 1931, is one of the largest city parks in the world. Its area is 15,34 km2 which is six times bigger than Central Park of NY. 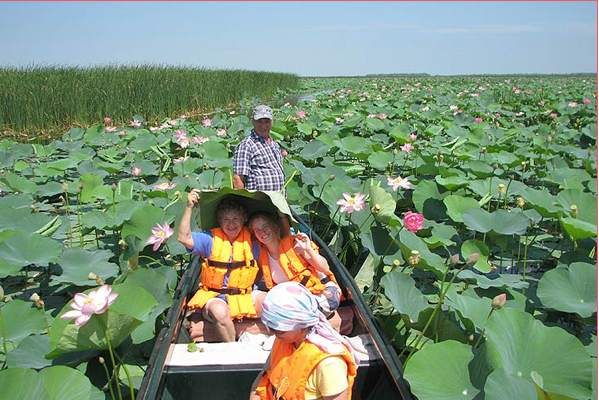 26. There is a stunning valley of lotuses in the delta of the Volga river under Astrakhan. 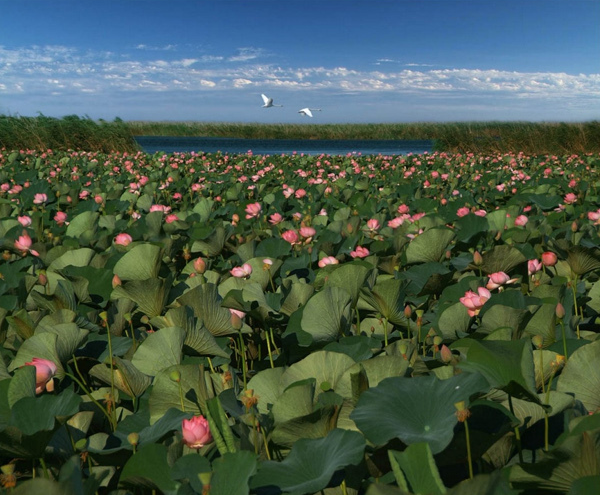 27. In May 1990, the Russian newspaper “Komsomol Truth” (“Komsomolskaya Pravda”) set an absolute and probably eternal record for the biggest edition of a paper – 22 million copies.

28. In the list of countries whose citizens illegally copy software, Russia occupies a modest 37th place between Lebanon and Peru. The world leader of software pirate copying is Armenia. 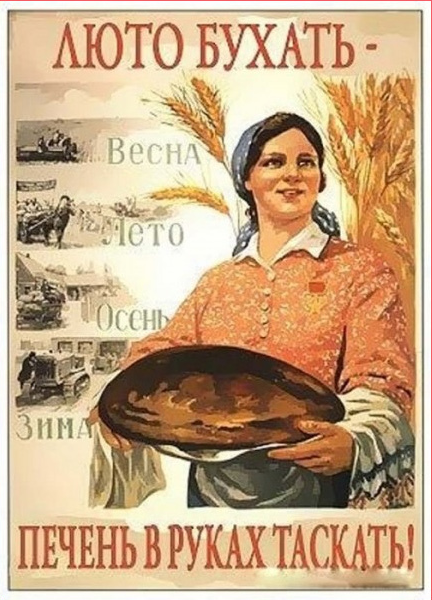 “Drinking much will finally make you carry your liver in your hands”. 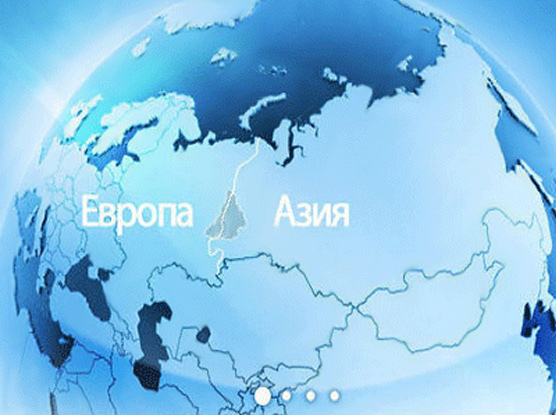 30. Russia is considered to be a European country, but 2/3 of the state is situated in Asia.

25 thoughts on “30 Curious Facts About Russia”