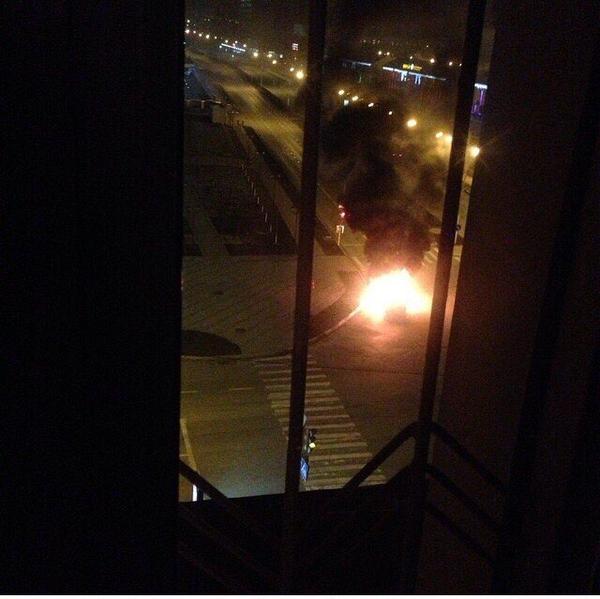 As being reported right now (it’s night in Russia) there is a heavy gun fight with tanks and artillery in the middle of Chechen capital Grozny city. As being reported it all started in 1.30am as some people shot down three policemen who stopped their car. Then across all the city fights emerged. There have appeared the claims of some people saying that they are an organized group of over 300 people who attacked Chechnya. As for officials they say there are no 300 attackers, but much less. However some of the buildings in the middle of the city are stormed with tanks and heavy grenade launchers. See more pics and videos inside. 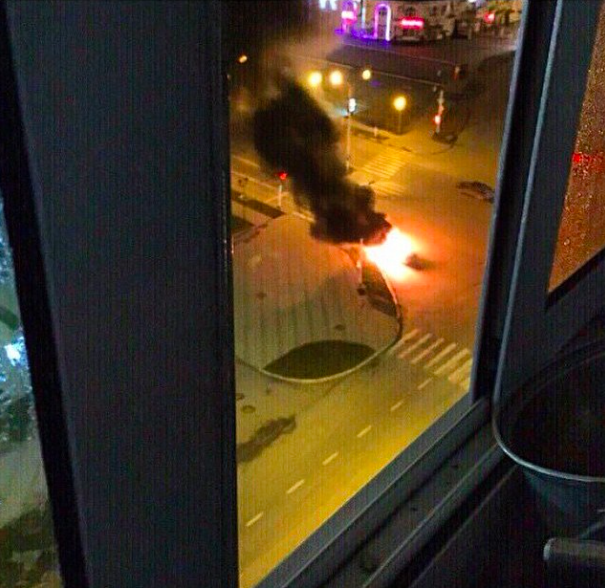 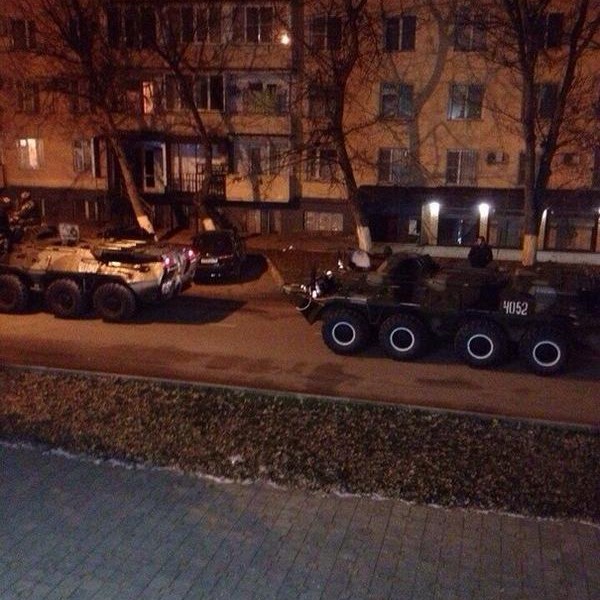 Gunshots and heavy booms are heard all thru downtown. 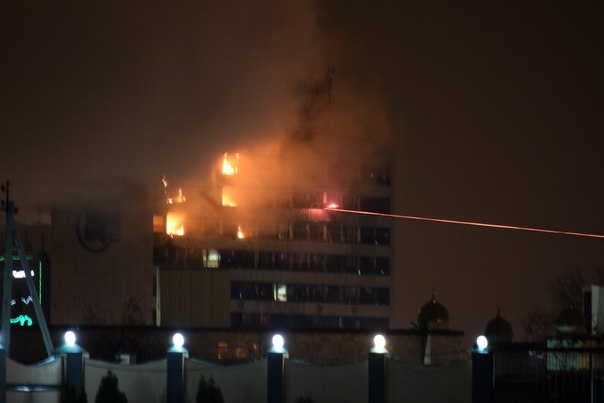 Here you can see traces of the fires. 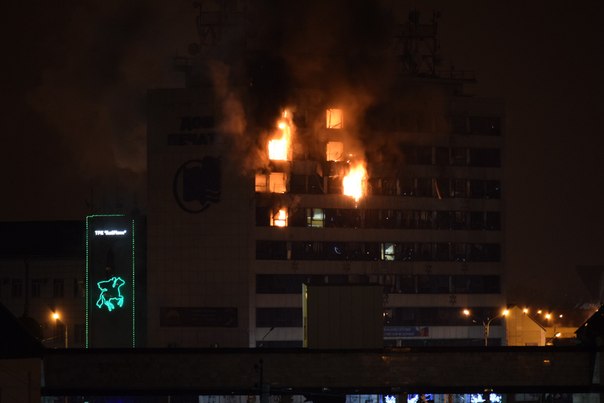 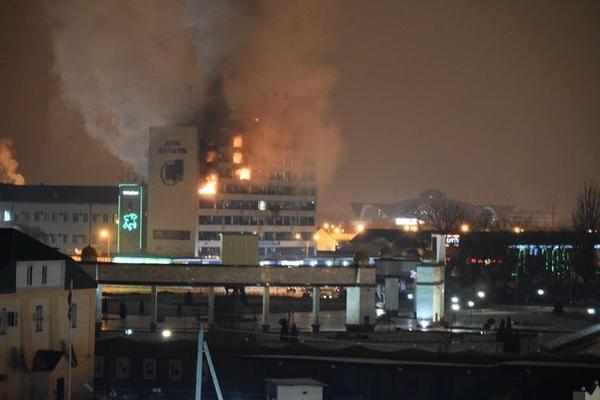 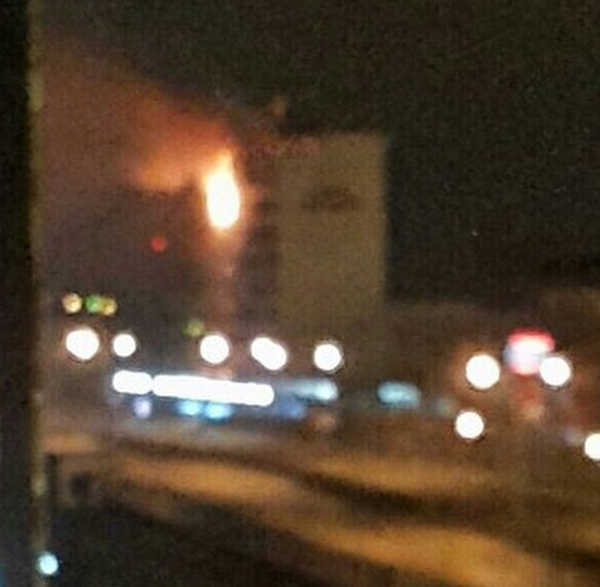 Meanwhile in Moscow they report is heavy activity of helicopters flying in the downtown to the Kremlin and back and all the civil flights were grounded.

They say they might be tens of hostages already captured in the city.

On this video you can see how artillery or RPG’s firing into a house.

Also a crowd of soldiers: 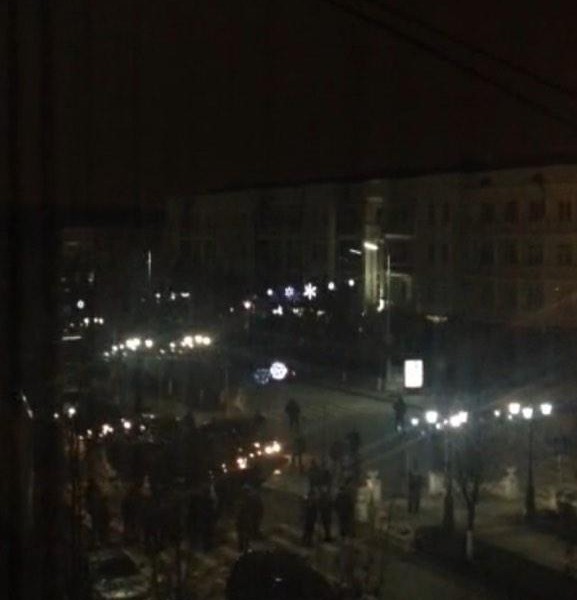