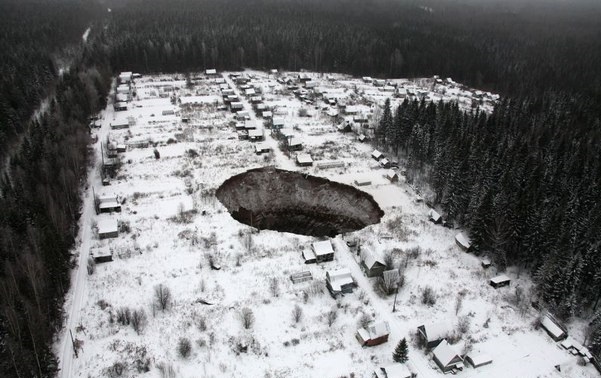 We have just received these photos about this giant sinkhole which has appeared right in the middle of the settlement, with one house reportedly fallen under the ground. Let’s see a couple more photos inside: 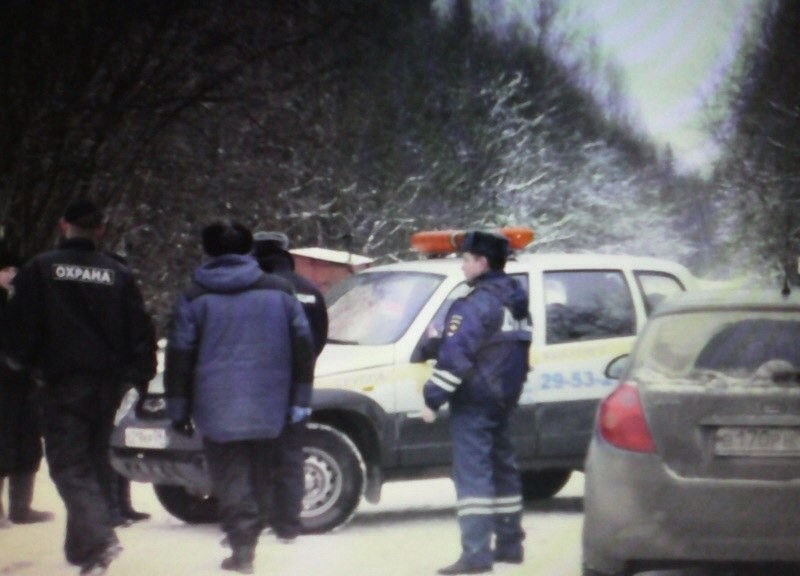 Police urgently closed the roads leading to the scene. 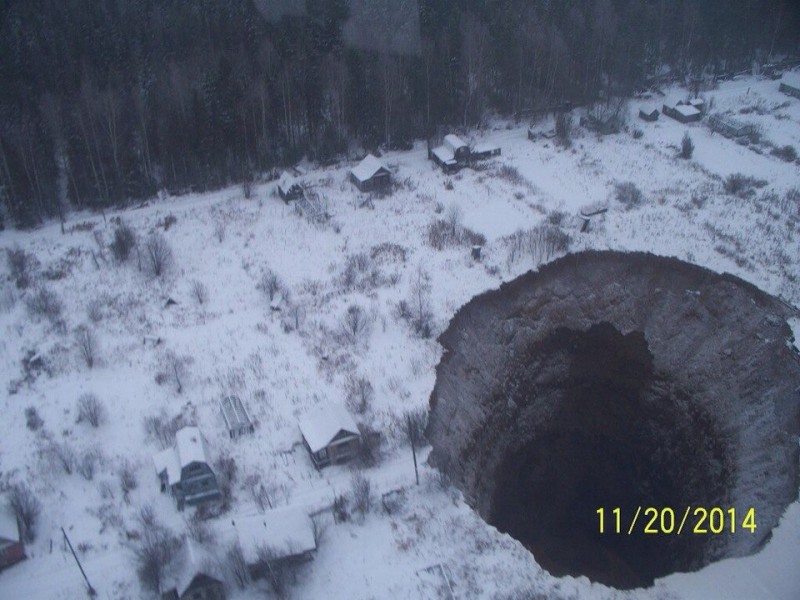 Here you can see the scale of the hole compared to the nearby houses. 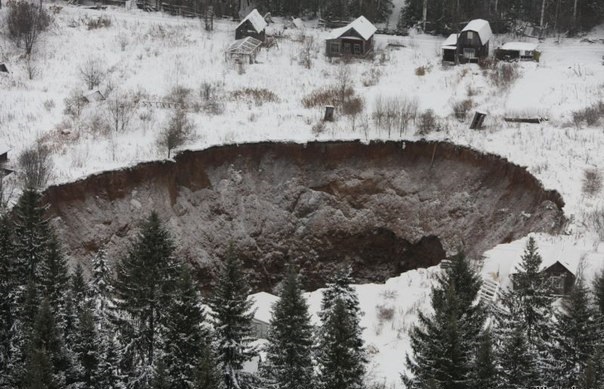 Reportedly nobody was in the house when it went down.

We’ll keep you updated if we get some more info.

UPDATED: Here we have just found one more photo of a local taking a picture just near the sinkhole. 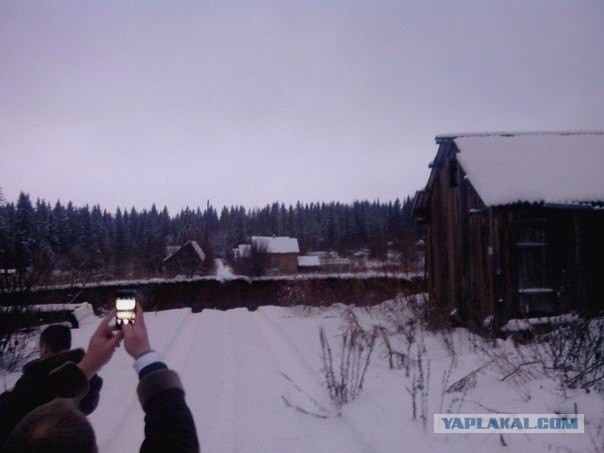 Now you can see the scale!

11 thoughts on “Just Now: Land Has Collapsed Under Houses UPDATED”