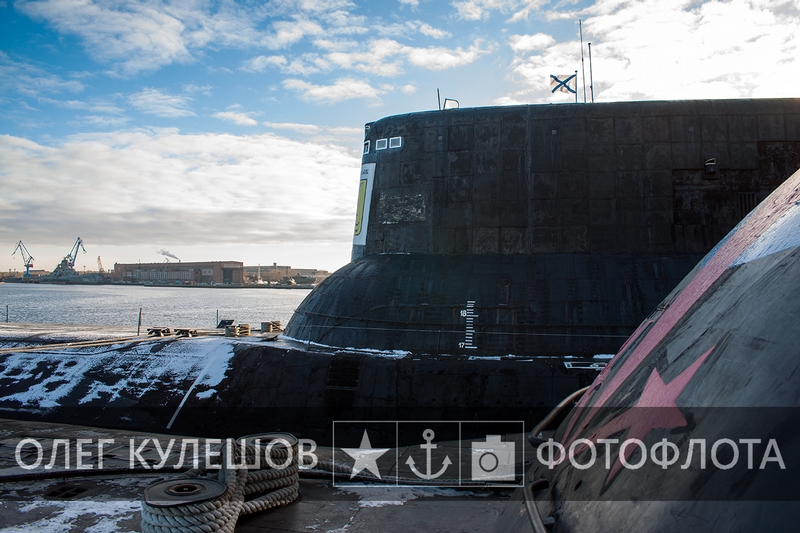 You might not have known that the largest submarine in the word, the 174 meter (575 ft) long submarine of the Typhoon class, has got a sauna inside. Ok, once you’ve learned this you probably can imagine a pretty big roomy sauna (as the submarine is so big) but no, the sauna is pretty humble. Oleg, the blogger, has taken a rare chance to sneak into this underwater giant and take some photos of its “SPA” center. Let’s see! If you saw just this photo you would probably never guess it is from the submarine, the biggest submarine in the world, but yes, here is a sauna inside the U-boat. Can you guess what this is? I think you can guess by the ceramics – its a pool. The water is drained out because the boat is docked, however some sailors who served their terms on those giants say that even when the boat is out in the ocean there is no water in the pool. “Instead of water, they store potatoes here”, reveals one ex-sailor. And yes, a gym is also available, right near the sauna so that people could work out and then go to the sauna. As you can see, the pool is rather small. And here Oleg is posing next to the giant. Big thanks to Oleg for his effort and for making it possible for us all to see the top secret insides of the boat!

4 thoughts on “Sauna in the Typhoon class Submarine”