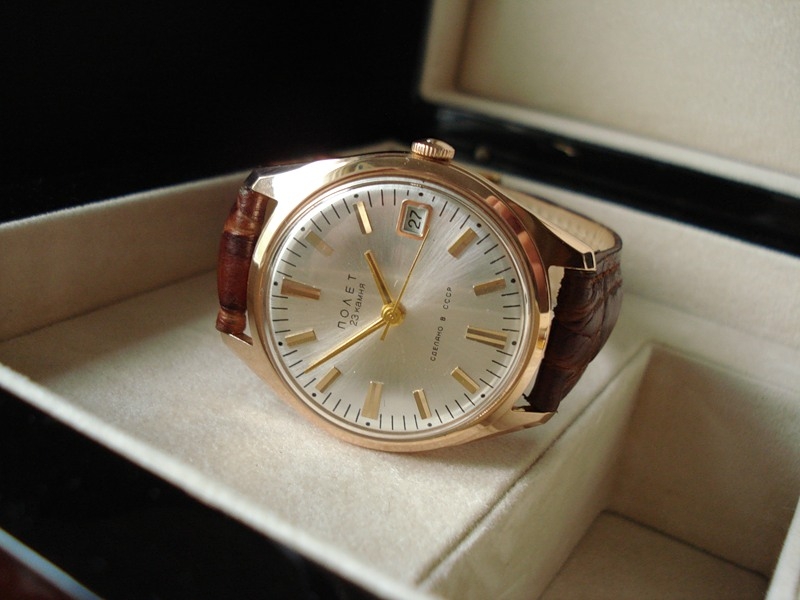 In Soviet times, things people could buy in stores were limited to mostly things of Soviet origin, and because it was the state that owned and controlled all the stores and all the manufacturing, the selection and quality was not very much welcomed by people – as it was normal that most people had the same furniture in their same-design apartments in typical same-design building complexes, wearing the same clothes and carrying the same suitcases.

Only elite population groups had access to “elite” consumer goods. They were the ones who were in power and the ones who travelled abroad as they had been paid with foreign currency abroad and the state needed currency so there were special shops selling stuff for foreign currency or the Soviet equivalent called “checks” – those were paychecks Soviet citizens received instead of currency while abroad, as foreign currency was not allowed to be owned. So here we have a catalogue of what was offered in such elite stores and what the prices were, you can compare them to the prices in your country at that time – around 1970-1980s. Those stores both offered foreign goods which was unheard in Russia and totally banned from free sale and also “elite” Russian goods like the golden Soviet watches on the top picture. The prices are in rubles but at that time those were something like one ruble = 1 dollar. So go figure out. Soviet people were eager to get inside of those stores but they couldn’t. The porter on the entrance even he was dressed in the civil porter uniform was usually a 2 meter tall KGB agent guarding the entrance from anyone who is not in possession of the currency. Foreigners can enter free and with no questions asked. Even the windows of those stores were always shut as the passerby’s were tend to stop and put their hands on the window to get better view on what’s being on sale in the “elite” store. Some were hanging out near the store trying to persuade any visitor to take him with himself inside of the store to just take a peak. All those things you see in the catalogue were totally unfamiliar for Soviets and totally very wanted but impossible to buy.