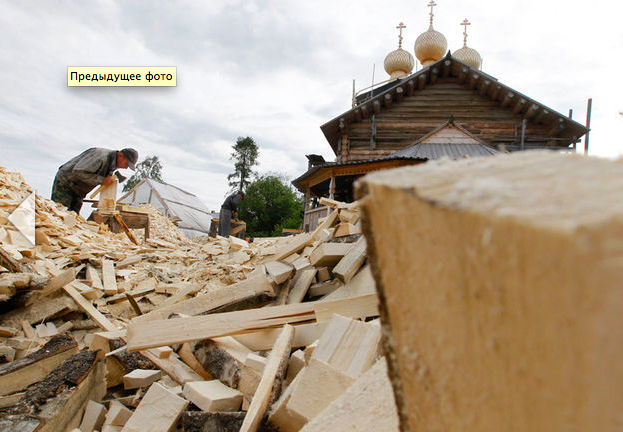 You might not have known, but there are professions in Russia that women are forbidden to take by law. Like, there is a law that says “some professions are too dangerous for women to take on, so this is the list of those positions where the female is forbidden to be employed.” And this list takes in over 350 positions, which is pretty impressive. I am not sure if any feminist organizations have ever tried to argue this or if they fully realize that those positions are not very much wanted by any woman. However, besides really dangerous occupations, this list features some that you might be amazed at, like “Why don’t they allow a woman to be a bus driver?” Some of them are ridiculous, some are reasonable. Well, I am getting a bit ahead of myself here, let’s see a list of ten strange positions prohibited for women to join by law in Russia:

As you may have already guessed from the top photo, the first position in our no-no for a woman list is a carpenter. Yes, in Russia women are prohibited by law to become carpenters. How cruel is that??  But what else? Here: 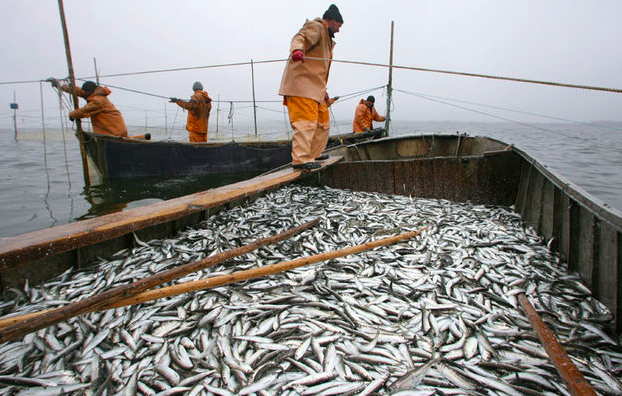 Yes, a fisherMAN. Now women can be fishermen in Russia. No, of course they can go fish by themselves, but if they want to join a team of professionals who use the fishing nets and stuff – they can’t. Forbidden. So maybe this is how fishnets appeared? Ok, some more weird bans ahead. 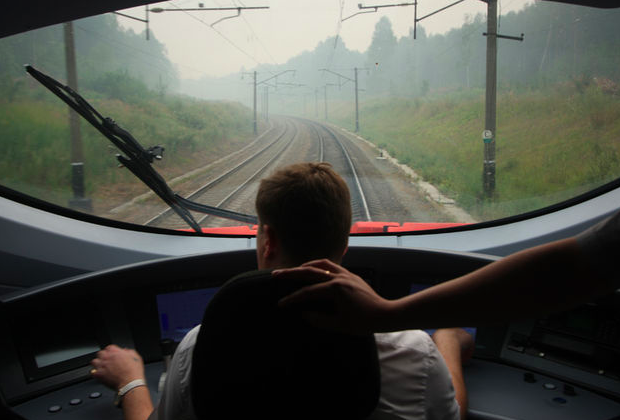 In Russia women are prohibited from becoming train drivers. No matter if it is a huge diesel train or a top notch new Japanese electric train. No is no. And women even can’t be the assistant of a train driver. TOO DANGEROUS.

What else? Here are some more: 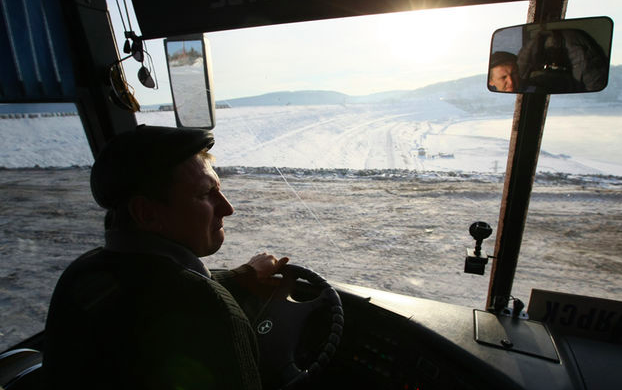 A bus driver. Yes, women in Russia are forbidden by law to become bus drivers! How fun is that? The law specifically states “on the buses carrying more than 14 passengers”. However, in cities they still hire women because this ban is concerning the buses going long distances, like from one city to another. So if you do travel around Russia on a bus don’t expect to find a future wife driving it. 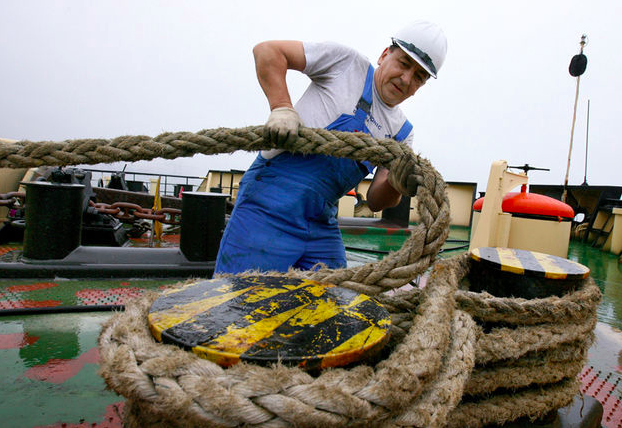 Do you want more? We’ve got more strange professions women are banned from in Russia. For example the law states that no women can become senior sailors – like staff sergeants, petty officers, etc. Also they can’t be just sailors or sea captains. Sorry, no.

What else? Here are a few more: 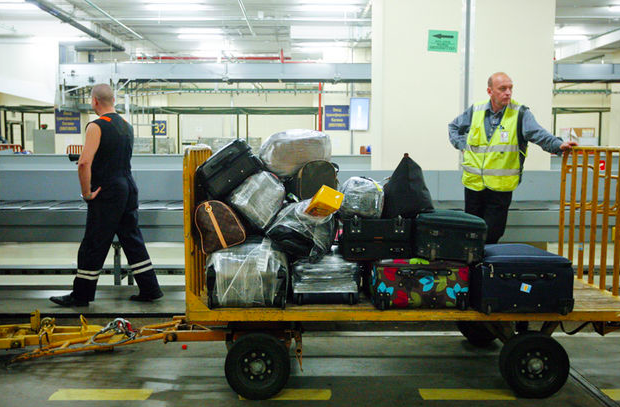 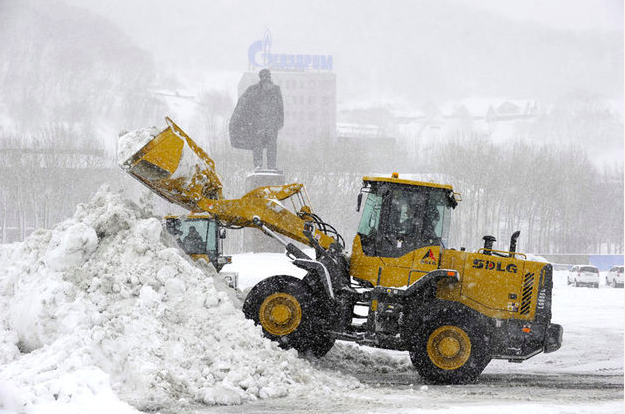 Bulldozer driver. No.No.No. No women are allowed to drive a bulldozer in our country. Never! Also tractors, TRUCKS and… snowmobiles. So no women truckers, no women farming tractor drivers. Those cool jobs are reserved for Russian men. Not even once!

We have some more: 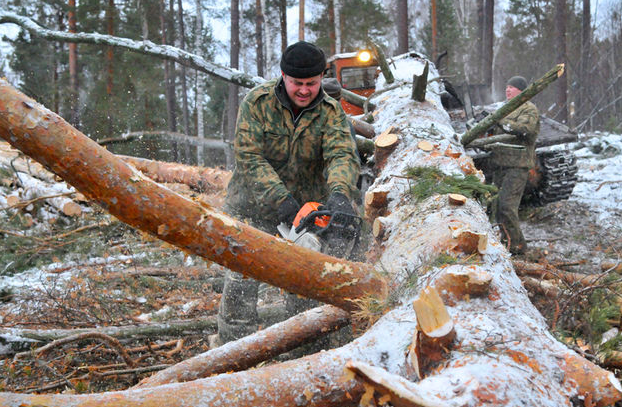 Lumberjacks. No women ever. Men only. Done with this, what’s next? 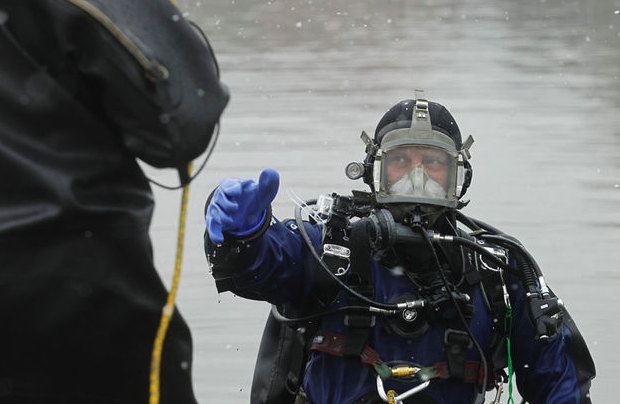 Haha, this one is cool. Women cannot legally become professional divers. No commercial diving, no and no. Yes, women can dive recreationally but they can’t work as a diver in Russia.

We have one more and I think this one is fair: 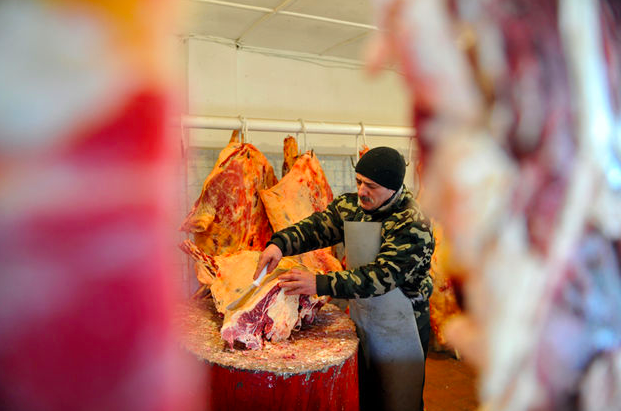 This one is a butcher. Not the butcher in the market but the one who actually kills the animal. I doubt there are many women willing to become a butcher anyway, and that’s good. Someone should stay sane and non cruel in the local area.

And that is it. Spread the word if you liked the list. And what are your thoughts on this?

29 thoughts on “Ten Jobs Women in Russia Cannot Work At”