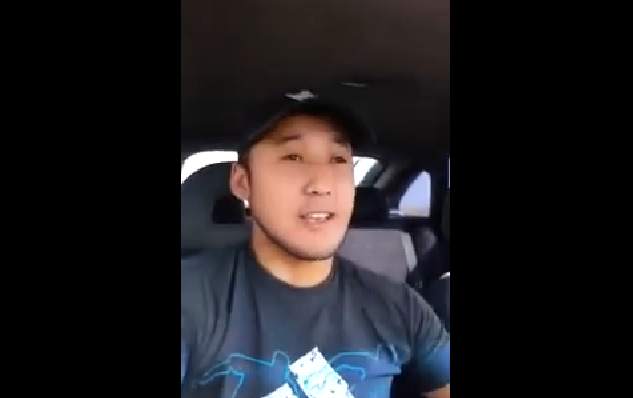 This video is from Kazakhstan. Pretty much a part of USSR before, now a country. They say the economy of Kazakhstan is second largest among all ex Soviet countries, which clues to think that people can afford little bit more there than in some other places. Like for example a car with cruise control. However, I don’t think you have ever saw anybody who was using their cruise feature as this guy. Highly recommended to watch.

Did you enjoy the show? Don’t try this at home.

7 thoughts on “Cruise Control from Kazakhstan”