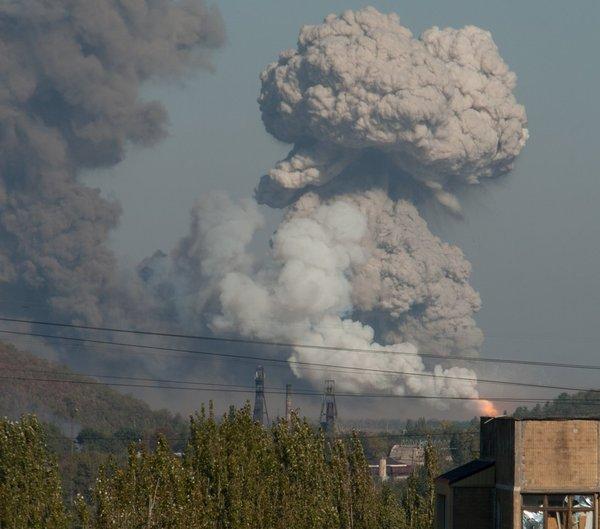 Rememebr peaceful photos of Soviet Donetsk from 1984 we had yesterday? Well this is Donetsk as of six hours ago according to the locals. I am not sure what exactly those explosions are but there are rumors based on the Ukrainian top military authority quoted by a journalist Â in his Facebook post where he says some quote “tactical nuclear weapons were used against our soldiers in Donetsk airport. Those were fired with 2S4 “Tyulpan” Soviet self-propelled mortar which (quoting Wikipedia) “can fire armour-piercing, chemical and nuclear rounds”.

He said that the explosions were that strong that buildings collapsed totally “from basement to the fifth store”. “If not those Tyulpan’s we could stay there for a few months more”.

A few more photos and videos of those explosions are inside: 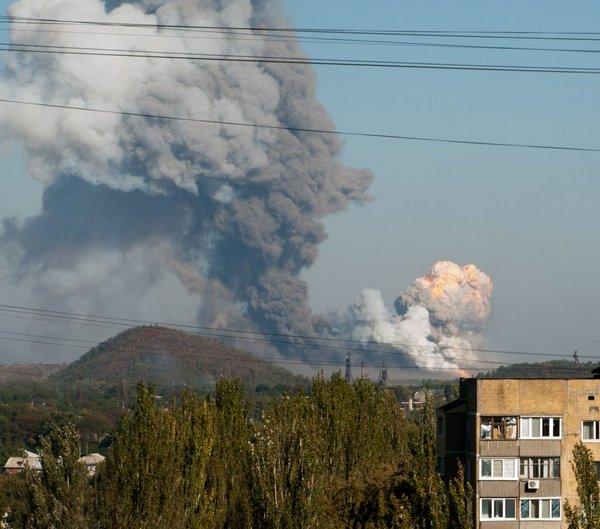 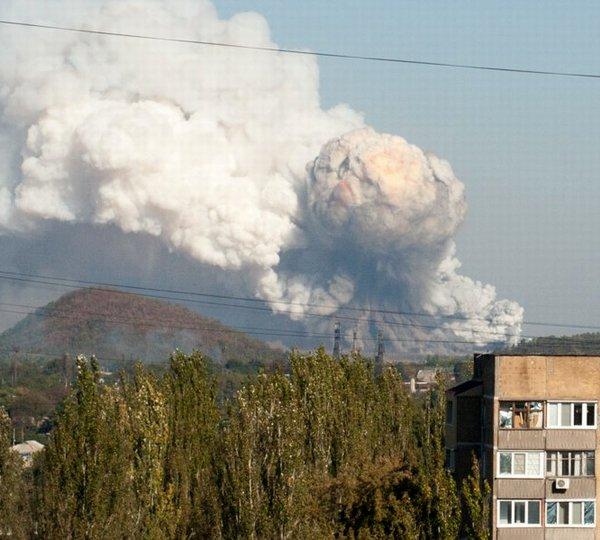 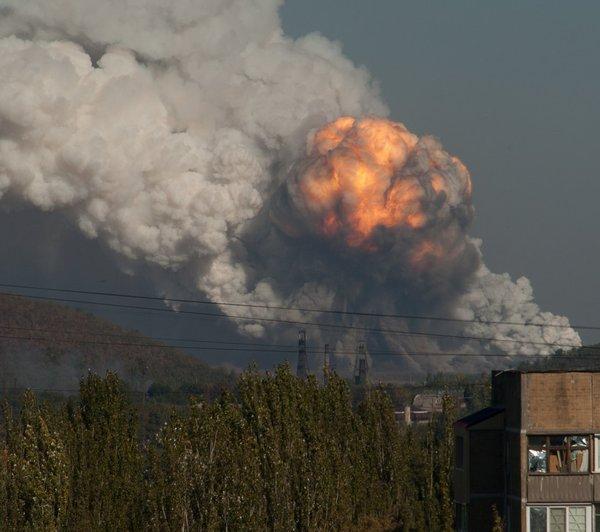 and one more to get and idea: 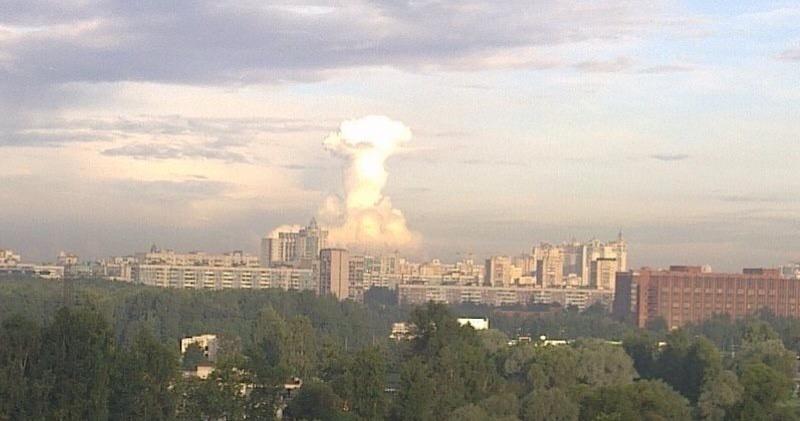 So this is how it is to stay in Donetsk now.