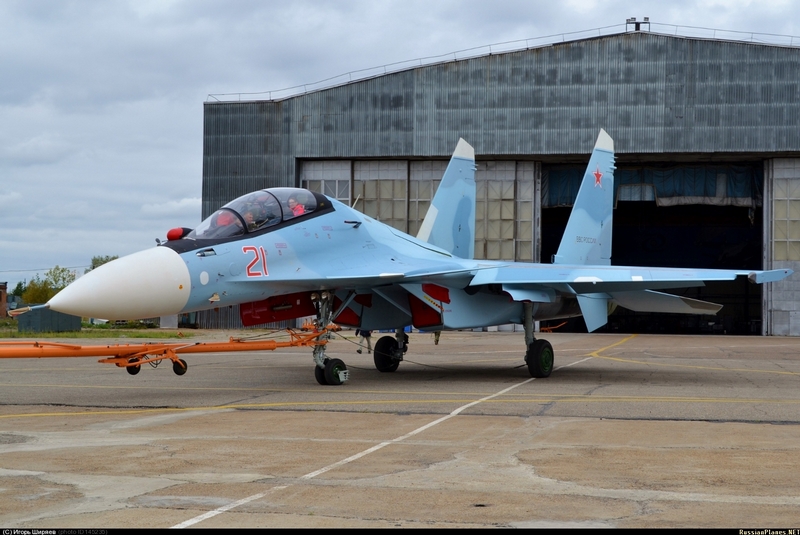 A few SU-30M jets and a few training YAK-130 jets were delivered to the Air Forces in August. Those SU-30M are pretty fresh models as the first jets were starting coming into army just in 2012. Just two of such planes arrived in 2012, and then fourteen planes in 2013. Now this year sixteen SU-30M’s were planned to be delivered and those are a few of those. A few more photos and also the training YAK-130s are inside. And those are YAK-130s used to train new pilots. Brand new machines come for army. 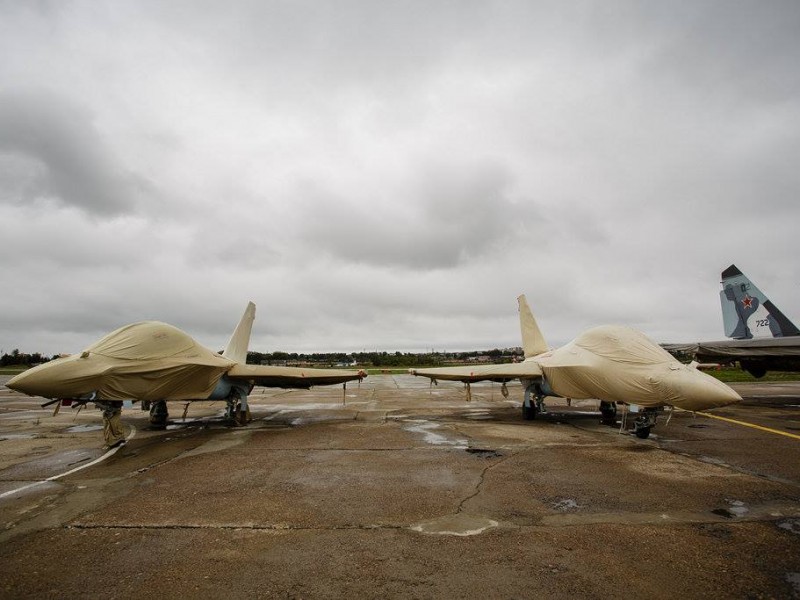 Those are also YAK-130s under the tarp.