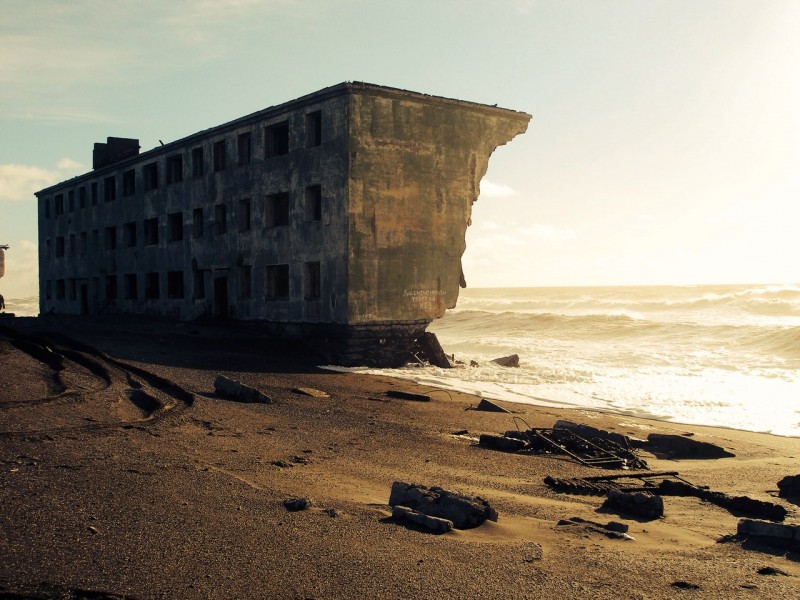 People who see this image at first think that it has been digitally manipulated, photoshopped or in some other way changed – it can’t be for real. However, this is a real shot from an abandoned fishermen village in Kamchatka, Russia. See inside for more photos and some descriptions. 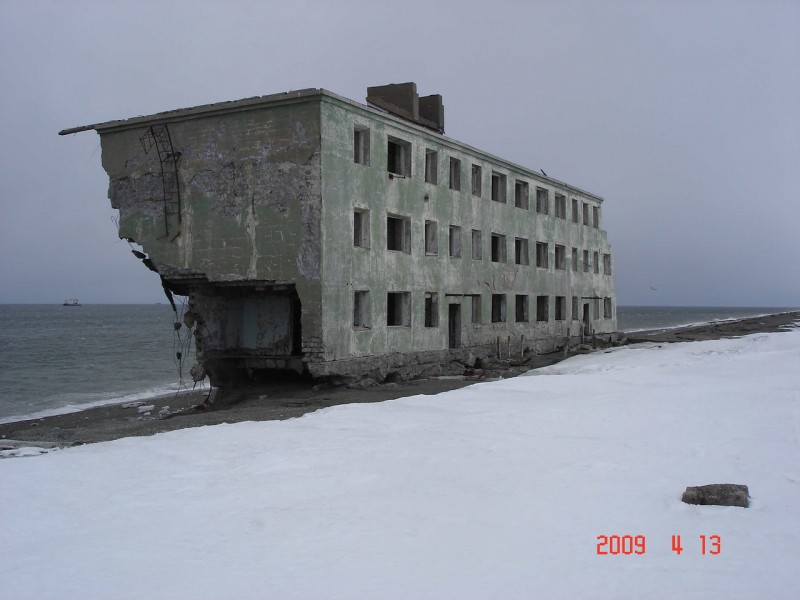 For years this place remained active and the fish were plentiful, so these houses were inhabited and used by the local fishermen as apartment complexes. 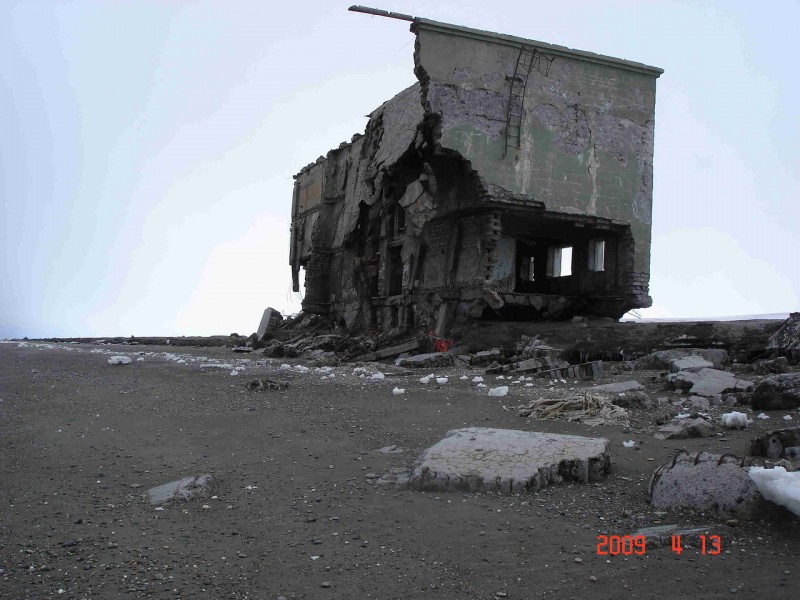 However, when the USSR ceased to exist these fishermen towns and villages became unnecessary and economically not profitable, so they were abandoned and nature took back what belonged to it.

It looks like it was a pretty nice place to be – the houses were built right on the beach.

3 thoughts on “Abandoned Houses on the Beach”