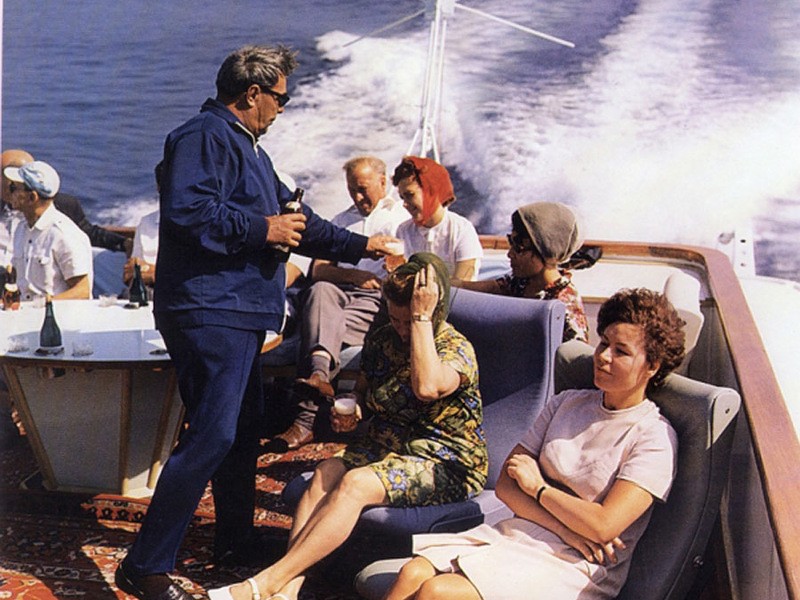 Brezhnev as he was in real life: women, drinking, the car he loved, hunting stories and some others are inside, about the man who was a President (or Secretary General) of the USSR for almost twenty years, and his epoch was called “Brezhnev’s stagnation” (or maybe stability?) for the country.

And yes, that’s him in the first photo serving drinks to ladies on a yacht in 1973. See more inside. 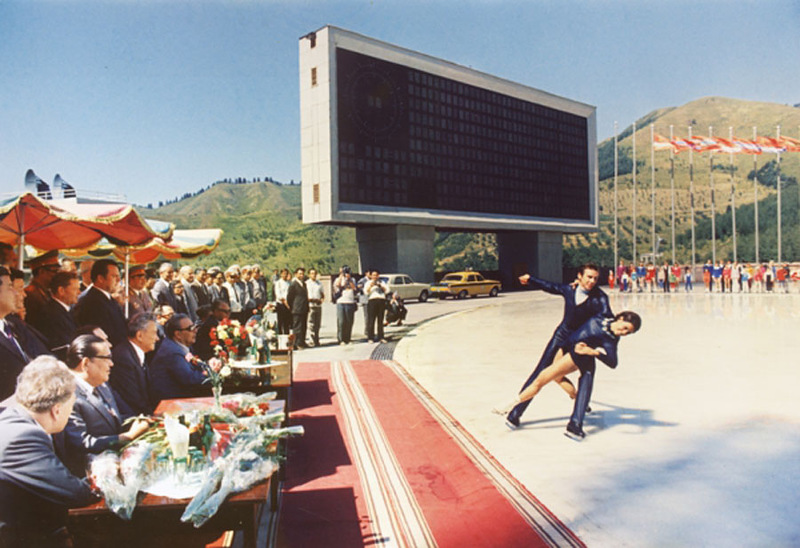 In Kazakhstan during the skating show. 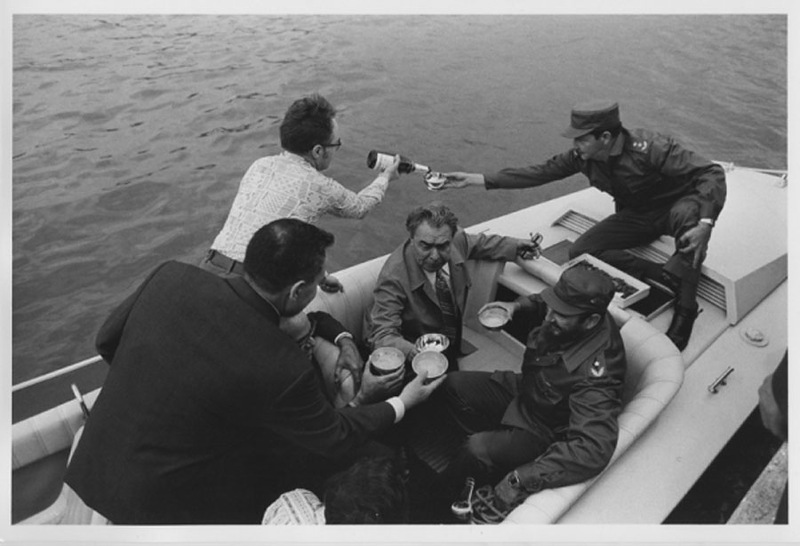 Drinks again. On the boat with the Cuban Castro brothers. 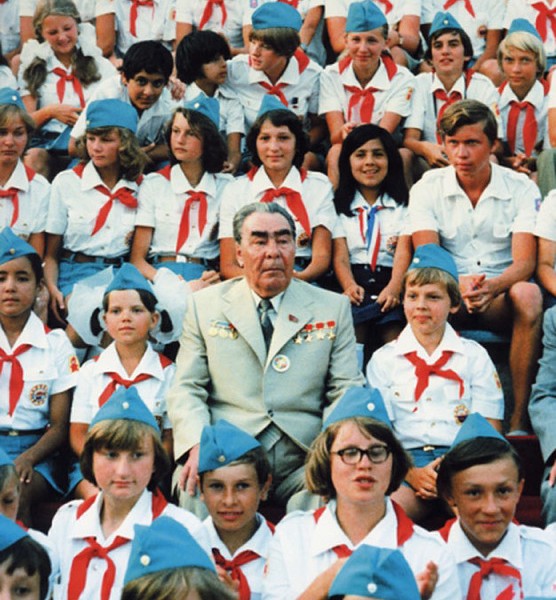 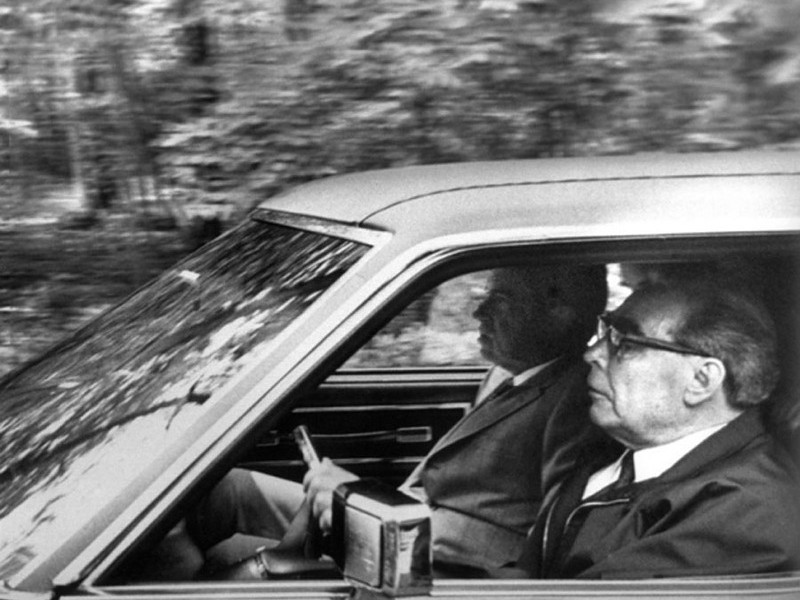 Driving with… Richard Nixon in an Oldsmobile. 1973. 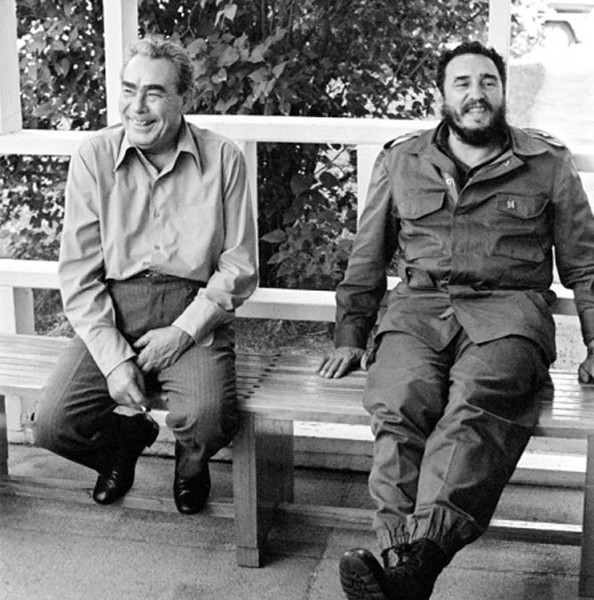 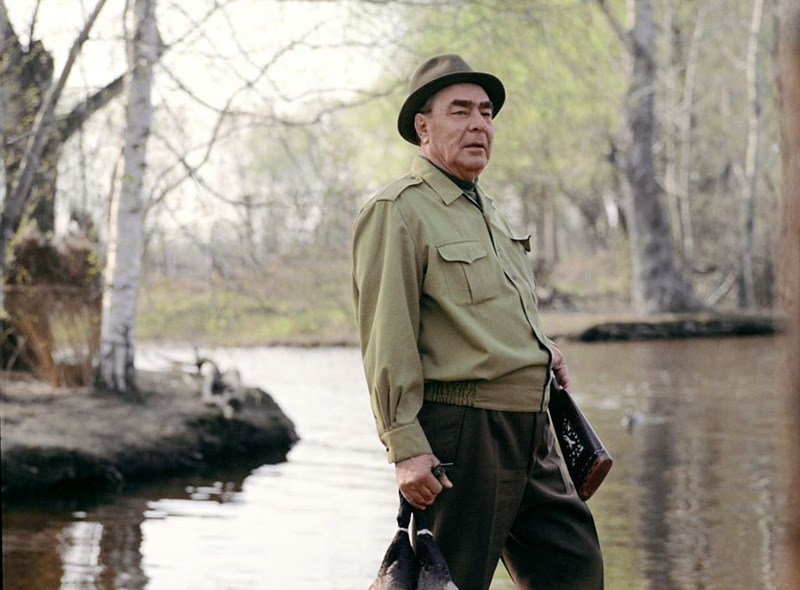 While hunting. It looks like he is holding some game in his hand. 1972. 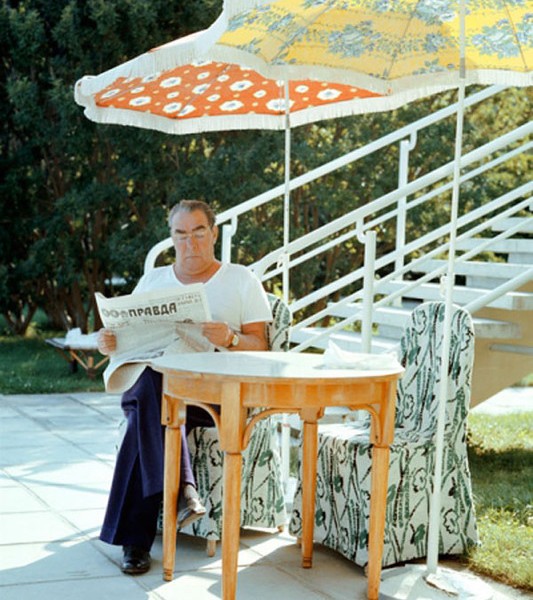 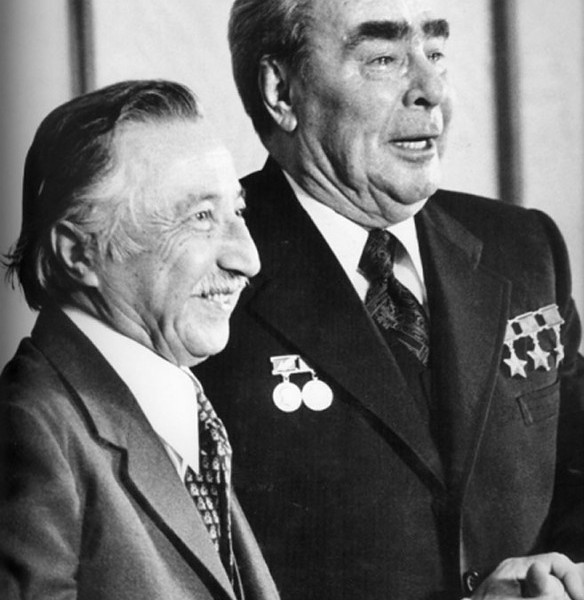 Together with Luis Corvalan, the Chilean communist leader. 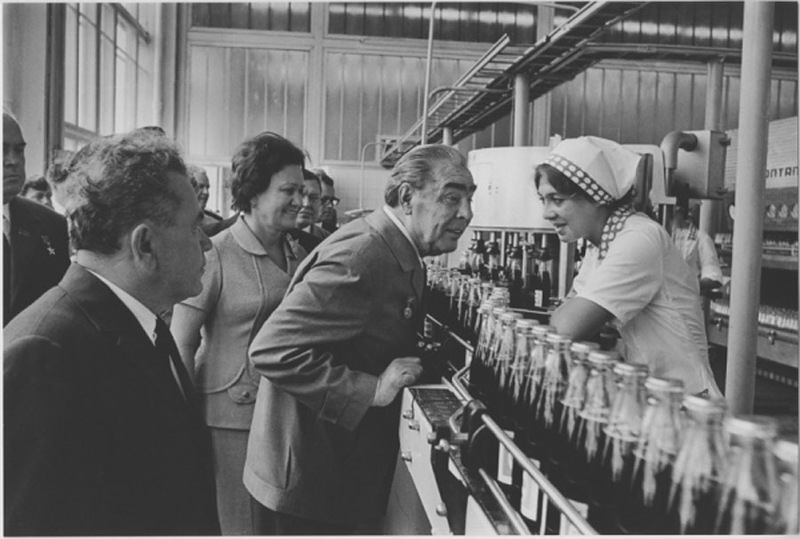 This is him in the factory producing… PEPSI cola. Yes, Pepsi was lucky enough to sneak in to Soviet markets during the Brezhnev era. It was a pretty difficult thing to buy, though. The year is 1976. 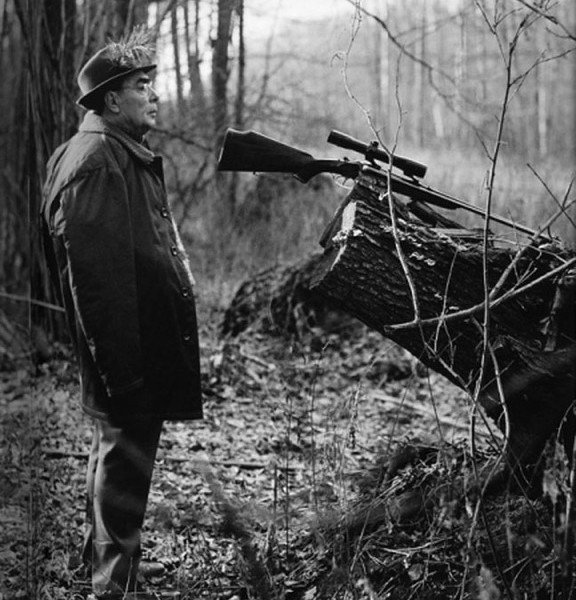 During a hunt again. 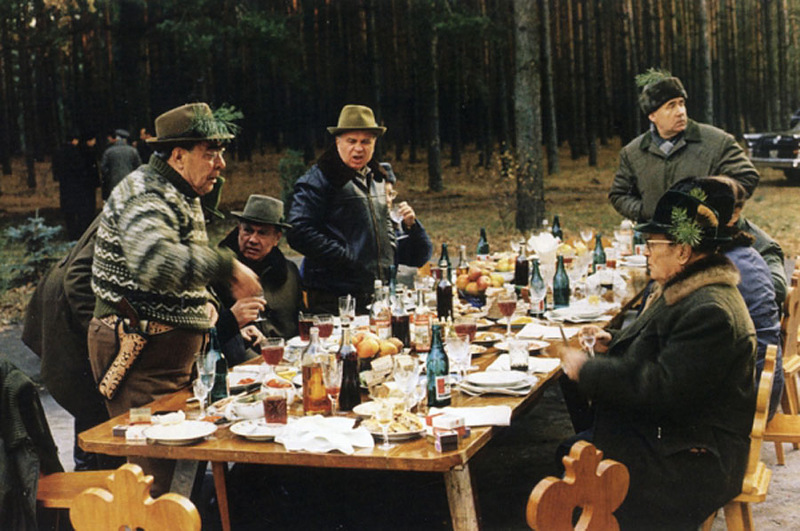 “Hunting stories”. This is what the author called this photo. Look at the big gun on Brezhnev’s belt. 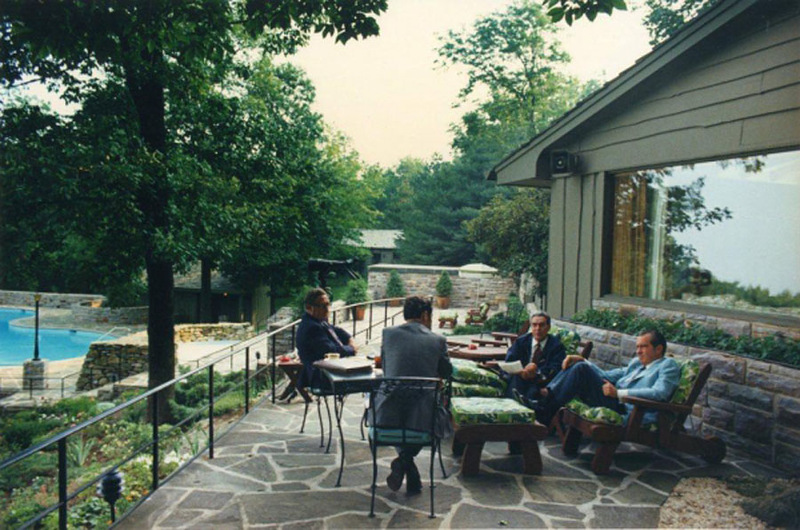 In the summer residence of an American president. 1973. Was it Nixon at that time? 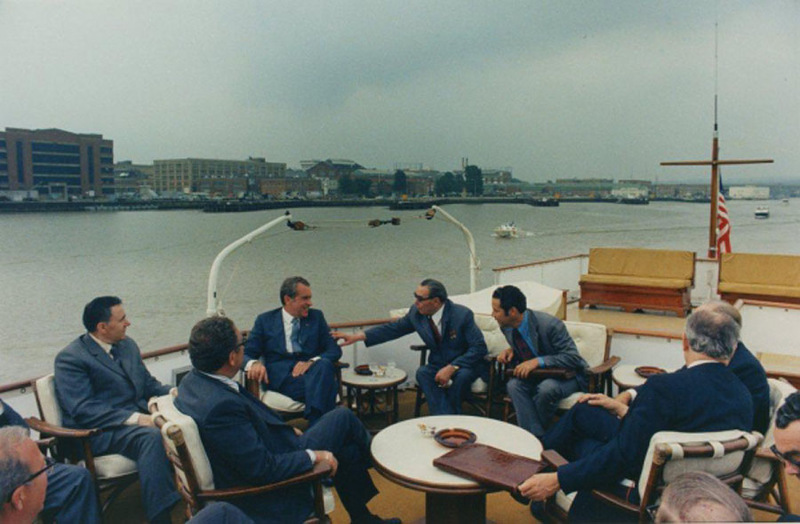 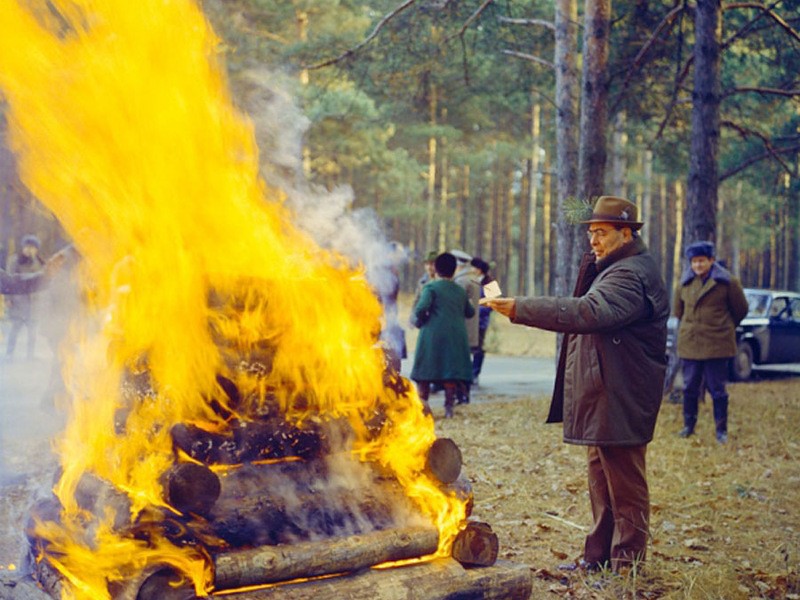