Pictures of the drill held in the Primorye region of Russia just yesterday. According to the plan of the drill, an illegal armed band of 1000 members came toward a densely populated area to conduct their terrorist operations. But it’s not gonna happen – the terrorists were met with a resounding rebuff! 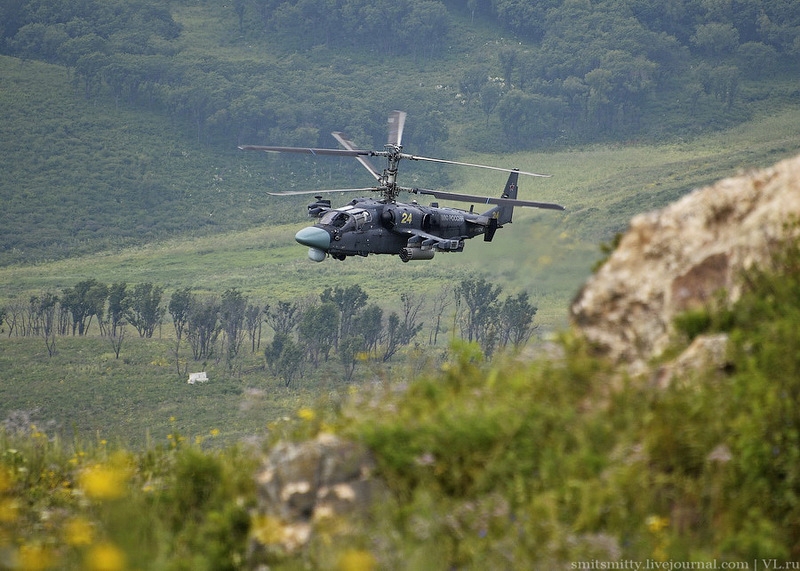 3 thoughts on “Elimination of a Big Terrorist Band”