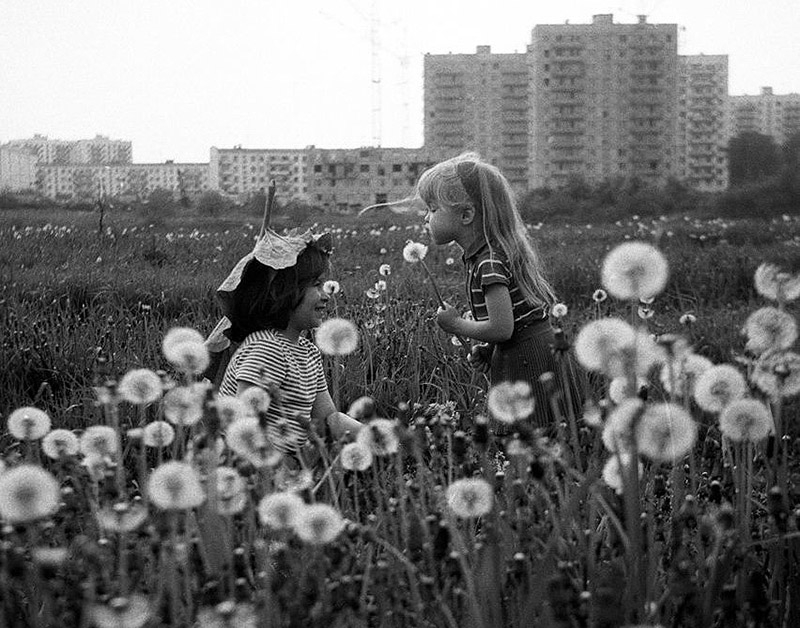 It was a wonderfully creative couple – Dmitry Vozdvizhenskiy and Nina Sviridova, who left plenty of interesting photographs – most of them are exhibited in museums today.

They were not professional photographers – she was a teacher of Russian, he was a postgraduate of the petrochemical institute, nevertheless they both were already in love with photography when met in the early 1960s. They met, found so much in common and never separated since then… 6 thoughts on “One Hobby For the Two: Charming Photos Of a Loving Married Couple”