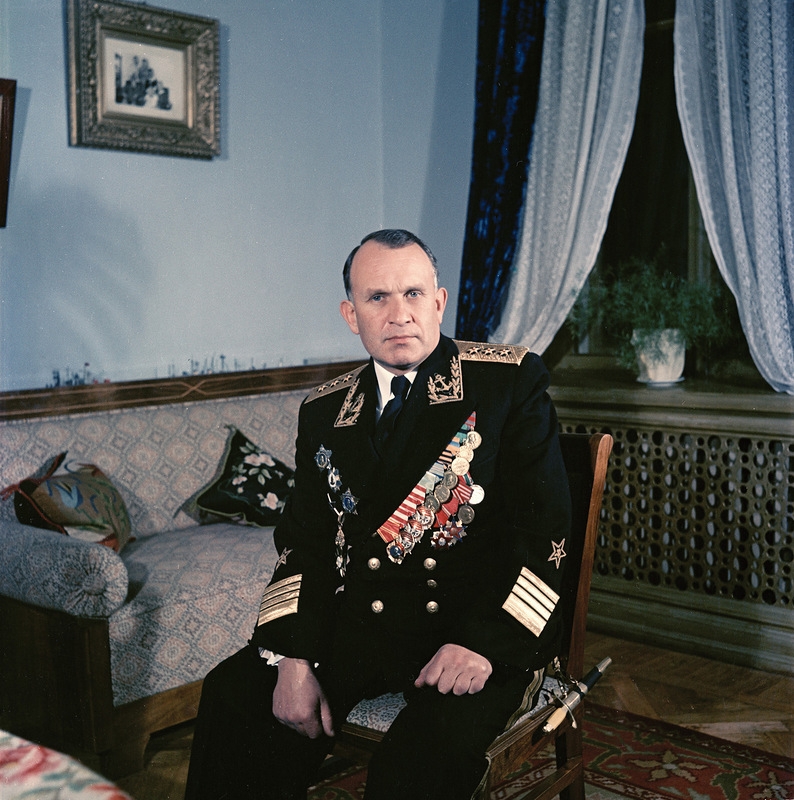 Photos of a few glorious Russian commanders, specifically the chief commander of the Soviet Black Sea fleet (based in Crimea) and his deputies and helpers. Back in 1954. Just look at those faces, they are already a part of a long gone history.