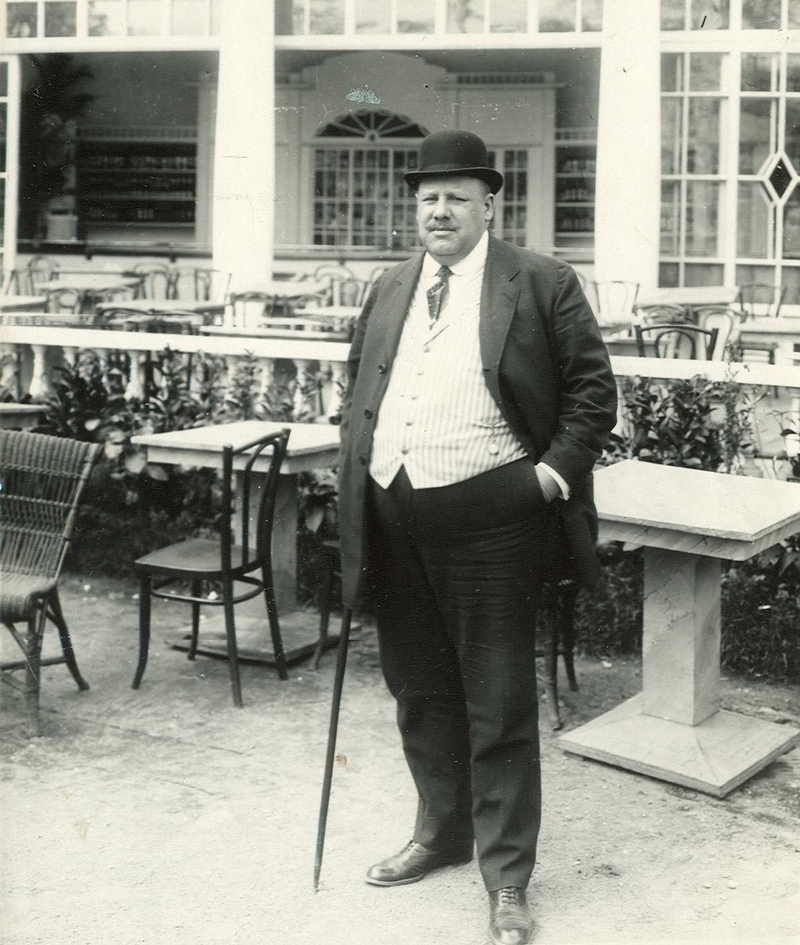 How did a restaurant in Russia looked around hundred years ago. What type of gentlemen frequented the place and what did the interiors look like? Is it something similar to newly made, often kitschy eateries after almost eighty years of Soviet people eating in state-owned Stolovaias (all restaurants in USSR belonged to the Soviet state)? If you are curious about these things (like I am) then you have a chance to take a look at “Luna-park”. This is what a restaurant in Moscow was called at the beginning of the 20th century, before the Revolution, and this guy in the photo is its owner, as you probably has guessed already. Photos can be viewed in higher resolution by clicking on them. That’s an entrance to the place. And this is how it looked at the time. This is still an entrance. And that’s the main dining hall. That’s a place where visitors could leave their coats. An owner surround by the managers and staff.

6 thoughts on “Russian Restaurant and Its Owner. 100 Years Ago.”