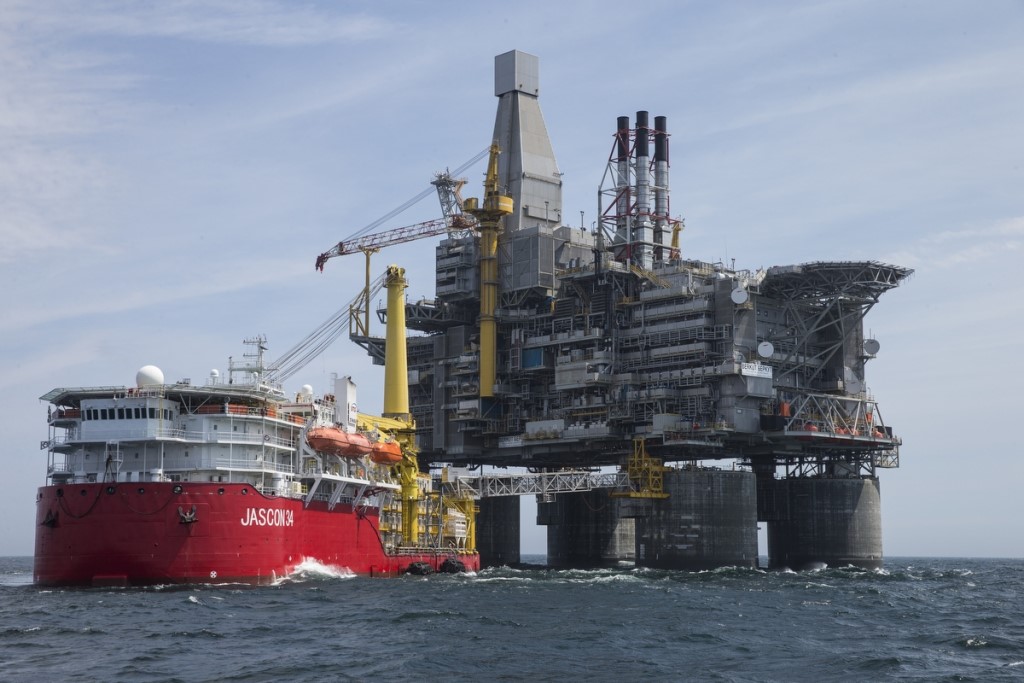 The platform “Berkut”, the installation of which will be completed in the next few days, is 25 kilometers from the northern part of Sakhalin Island, offshore in the Sea of ​​Okhotsk, on the Russian Pacific coast. According to experts, after reaching full capacity, the platform will be the largest in the world by the volume of hydrocarbons produced per year. 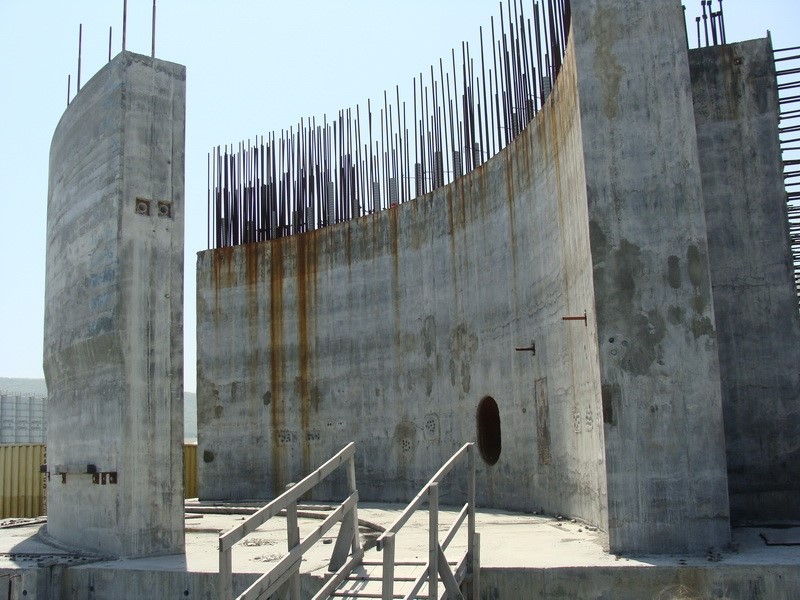 The platform “Berkut” is specifically designed to operate in harsh subarctic conditions and can withstand waves up to 18 meters, pressure of ice fields up to two meters thick and temperatures down to minus 44 ° C. 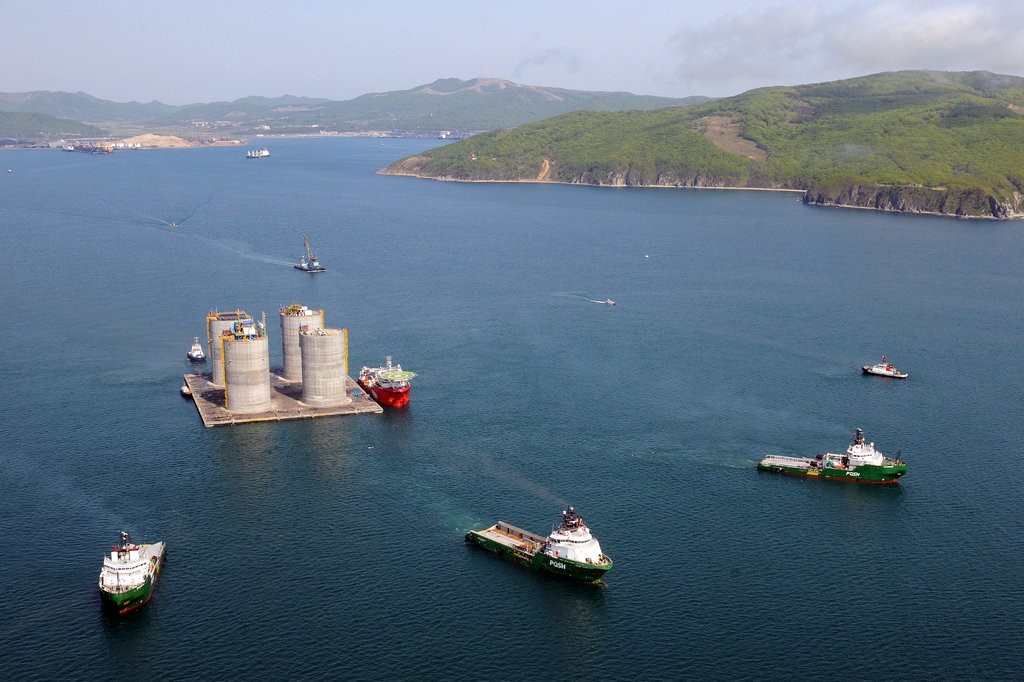 The latest technology was used in its construction. Scientists performed research work on the effects of ice in the Sea of ​​Okhotsk to the platform and made recommendations on how to protect the platform. Previously, such platforms were built using a metal ice protection belt. For this project a new technique for protecting oil platforms by using a concrete ice protection belt was developed. This technology is being used for the first time: it better protects the structure from the effects of ice, and its production is much cheaper than the manufacture of metal belts. 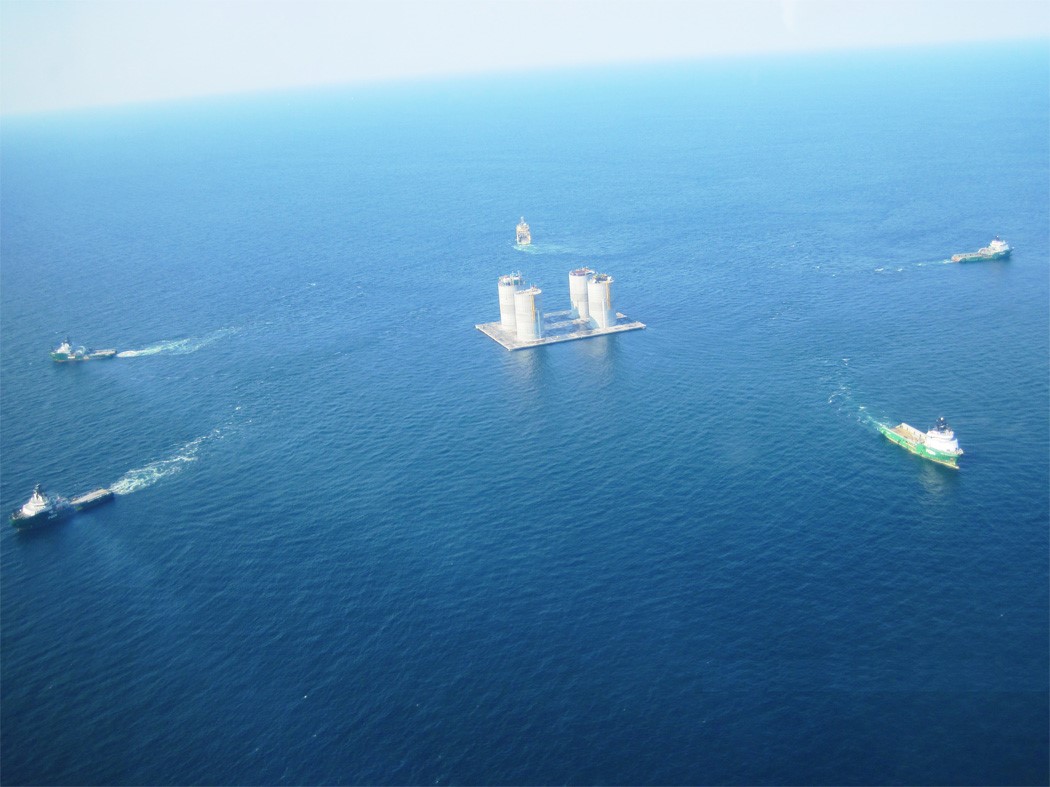 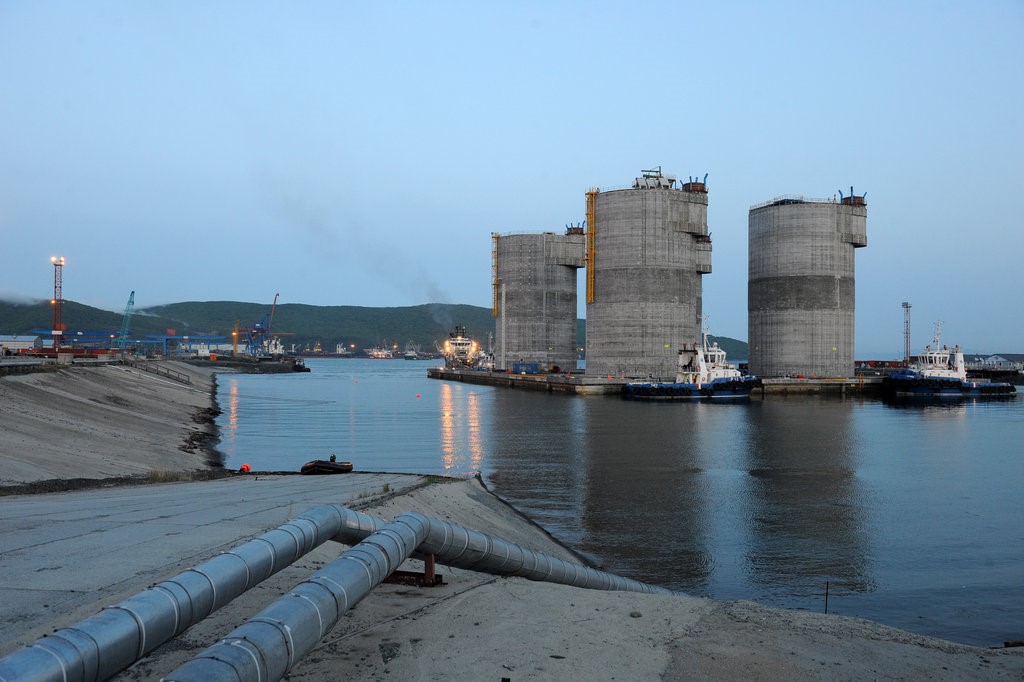 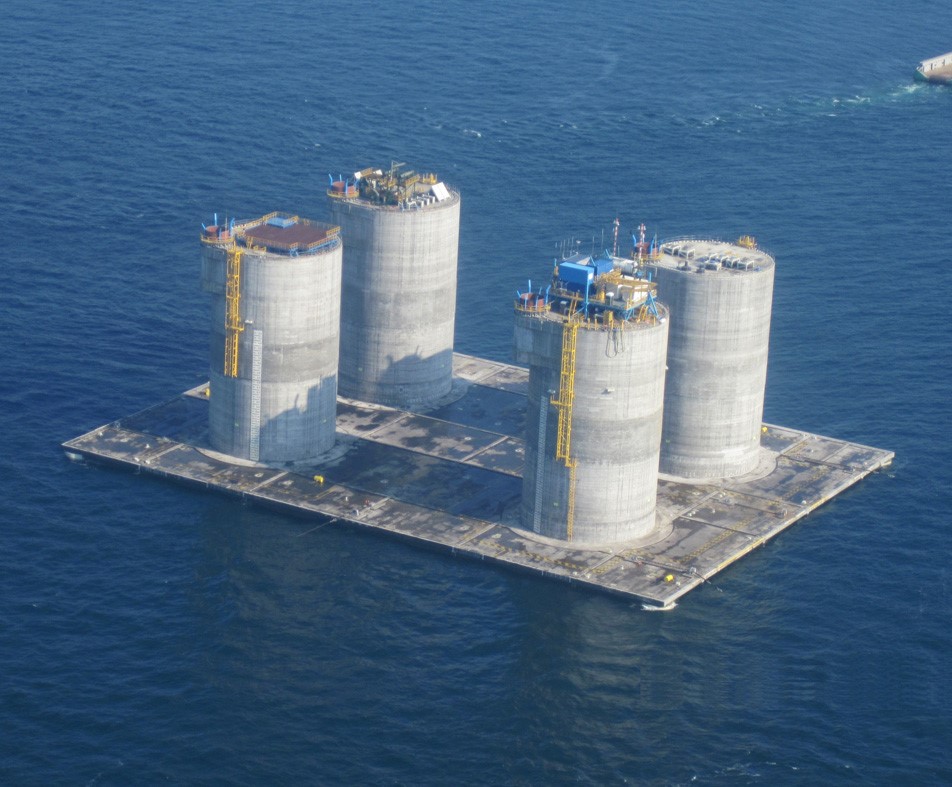 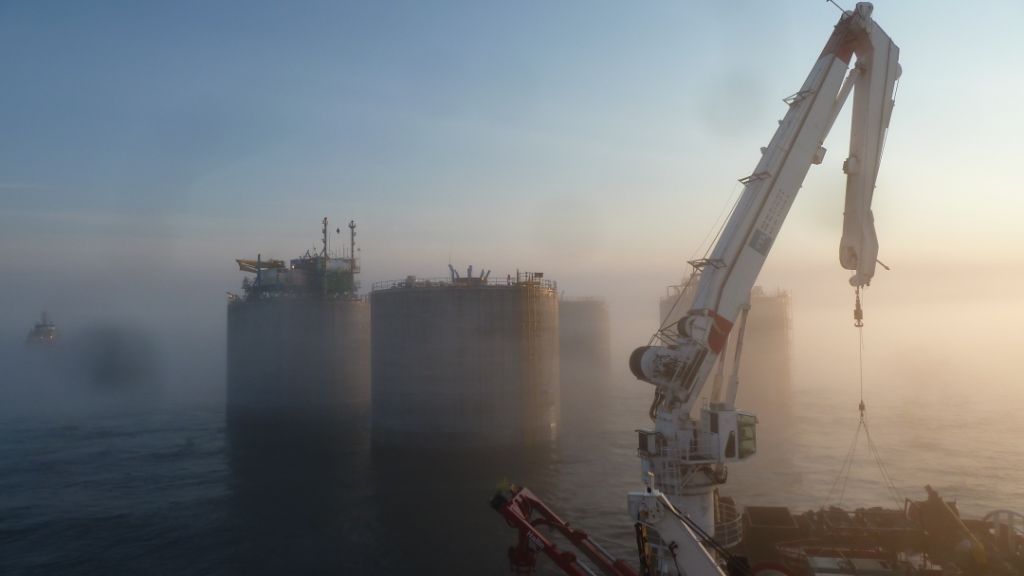 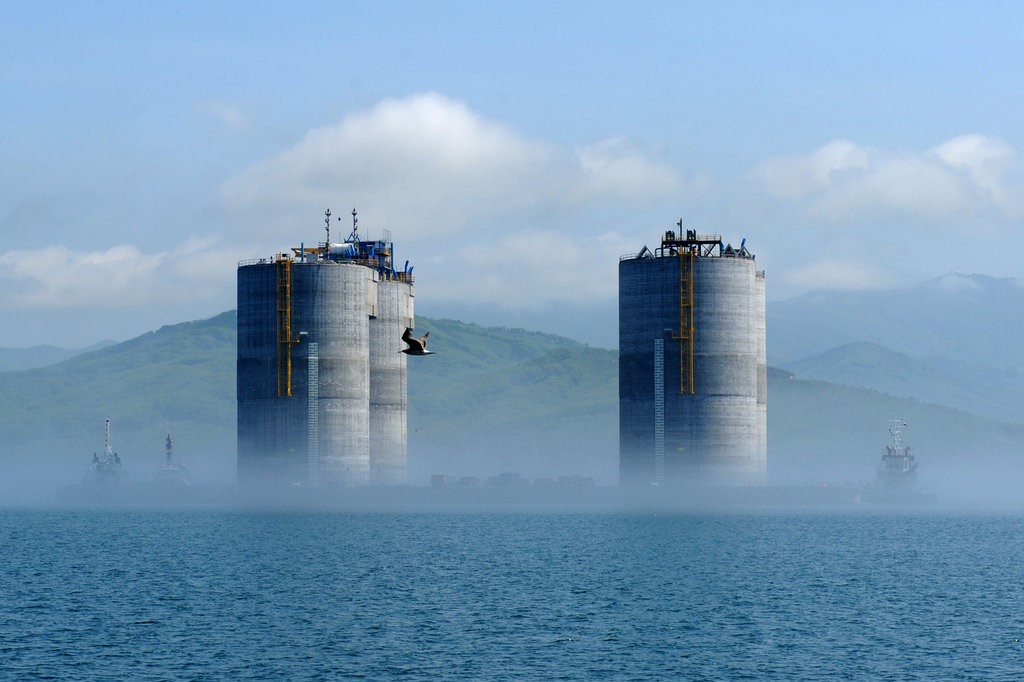 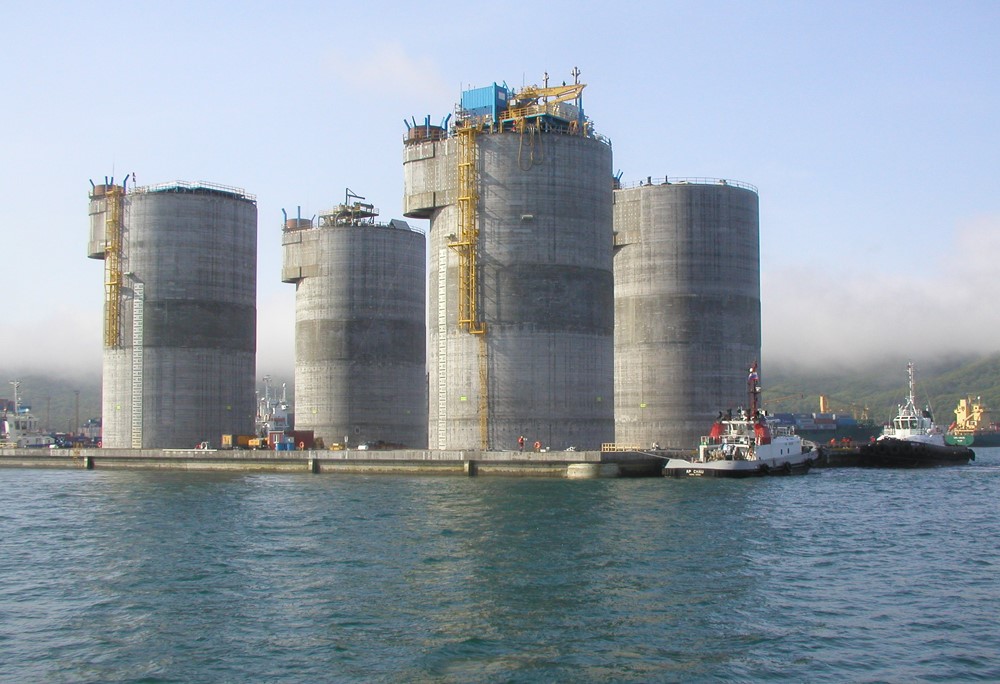 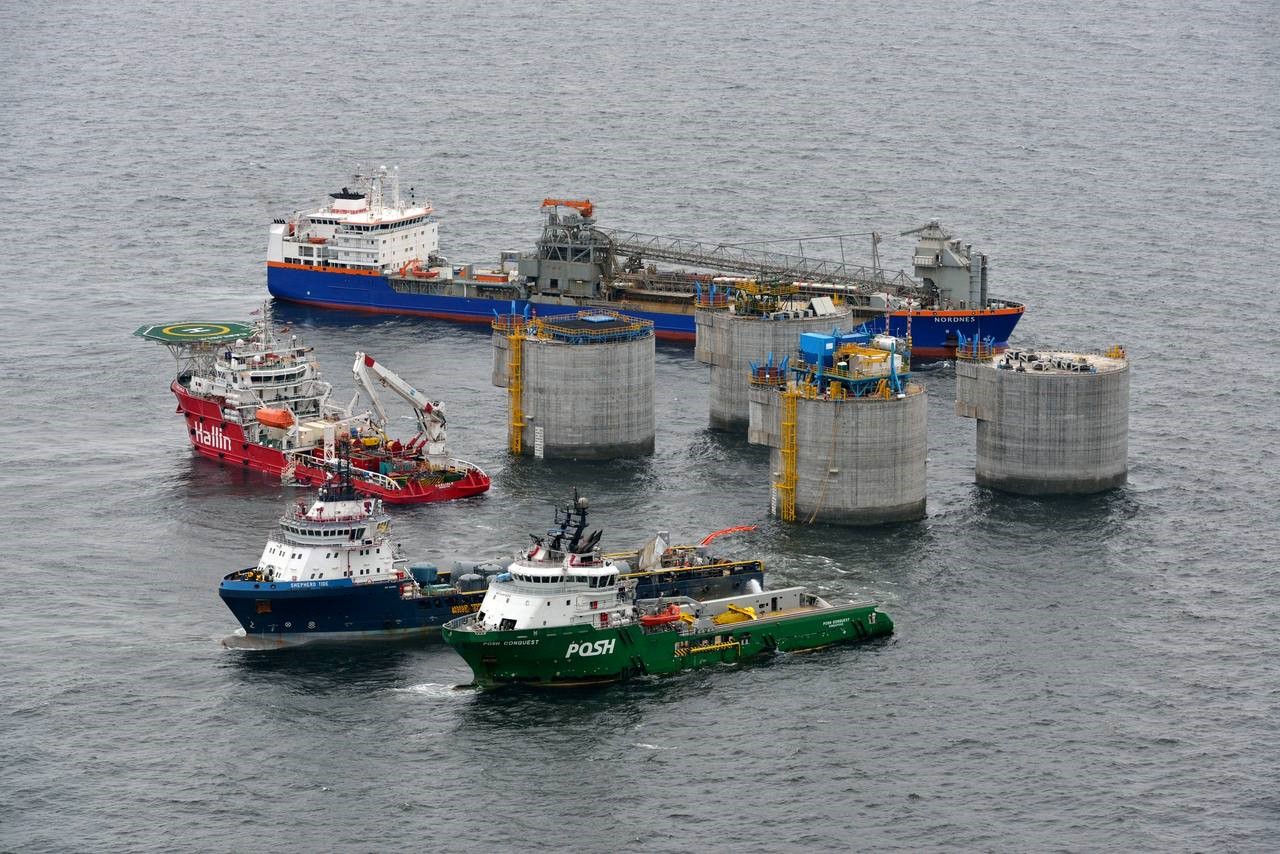 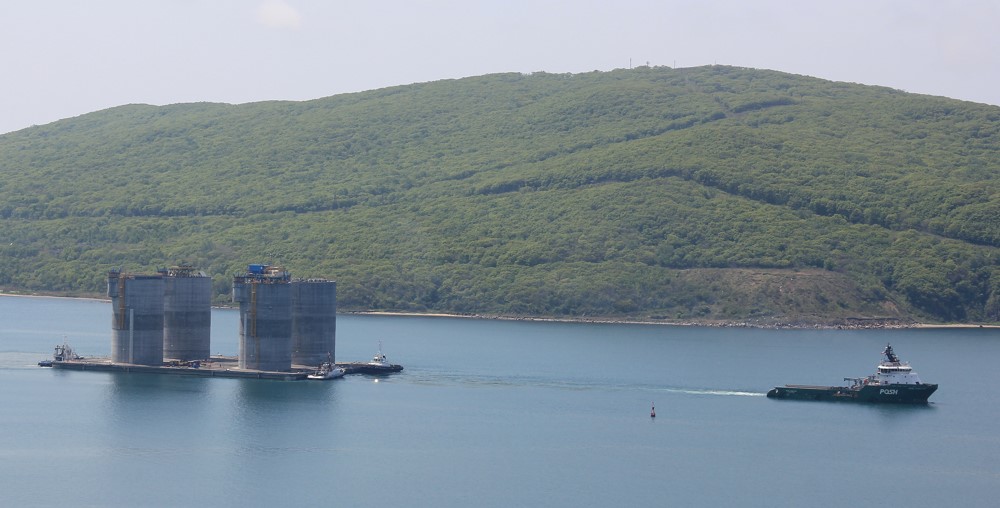 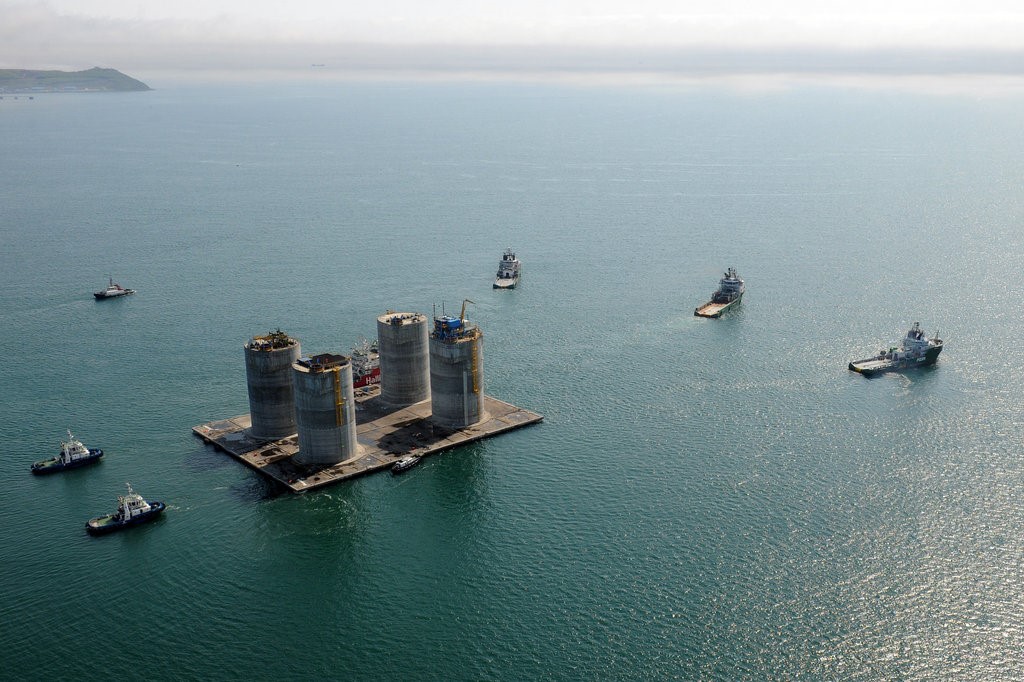 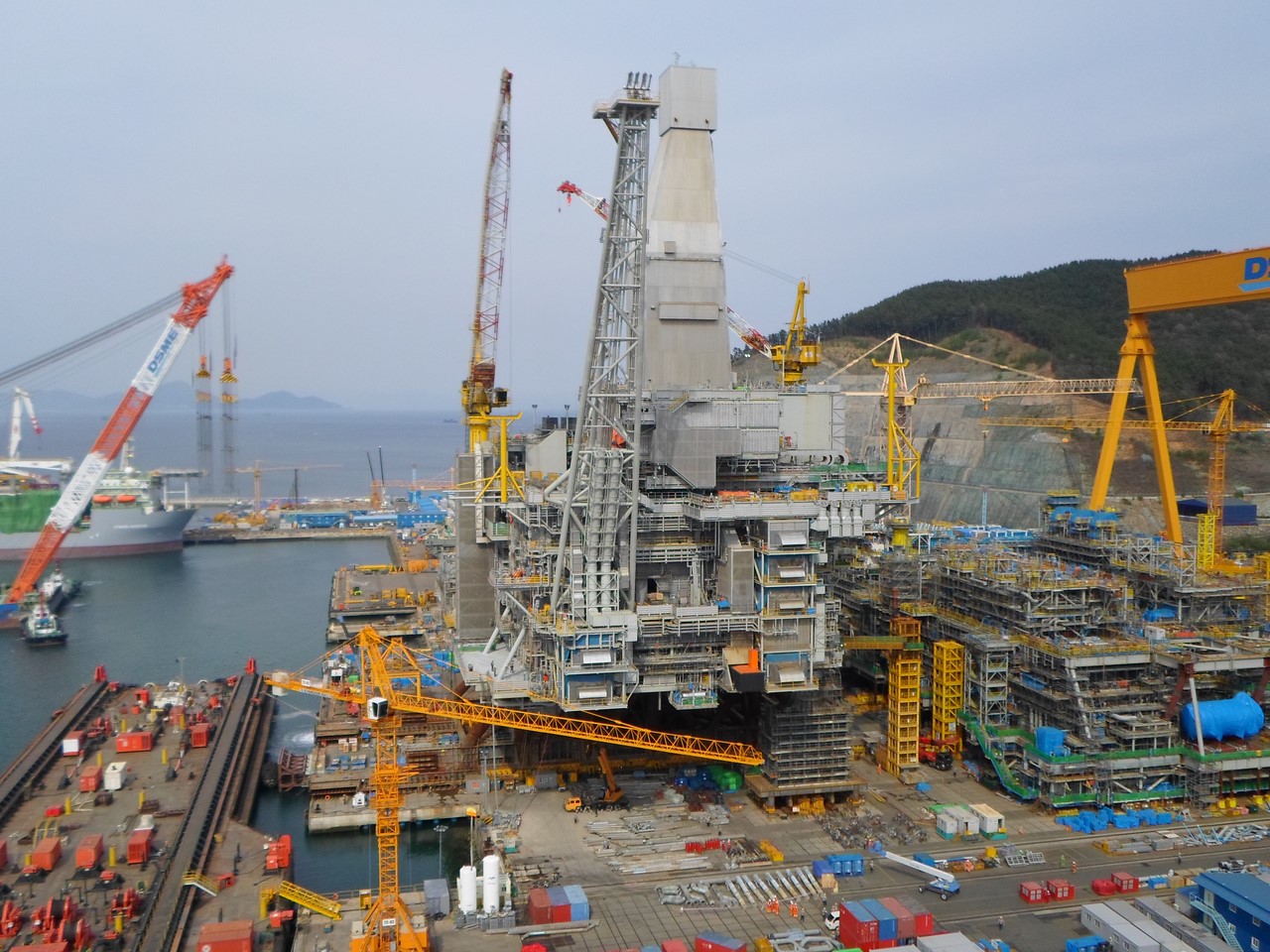 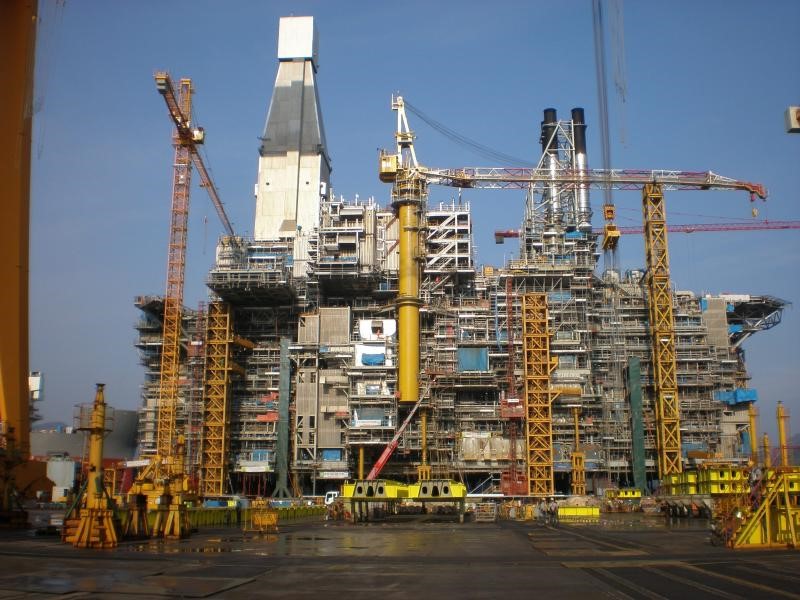 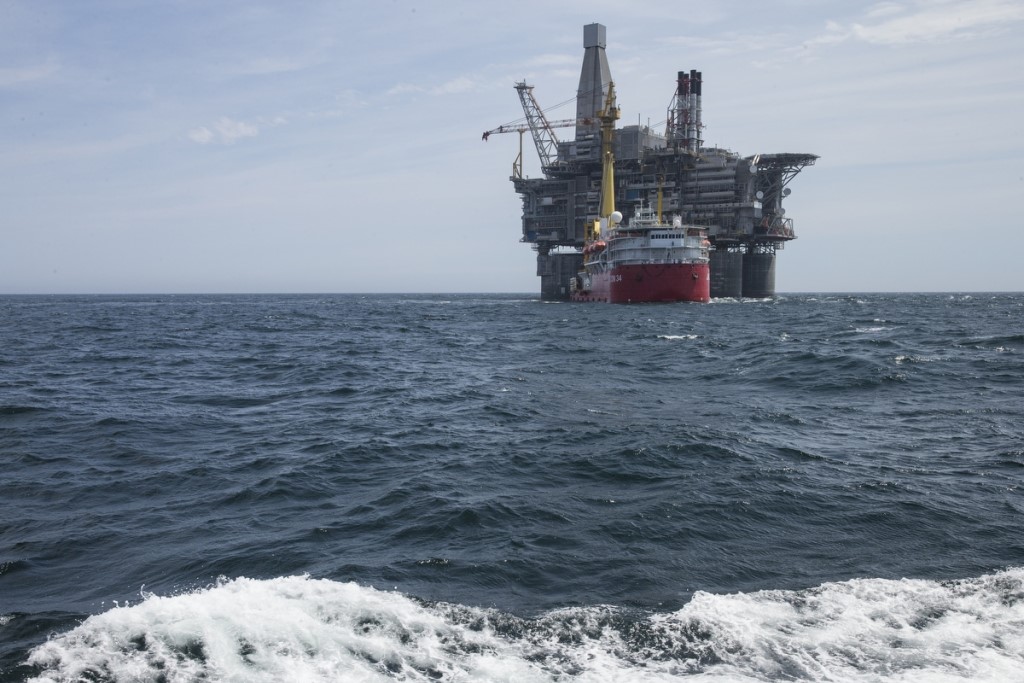