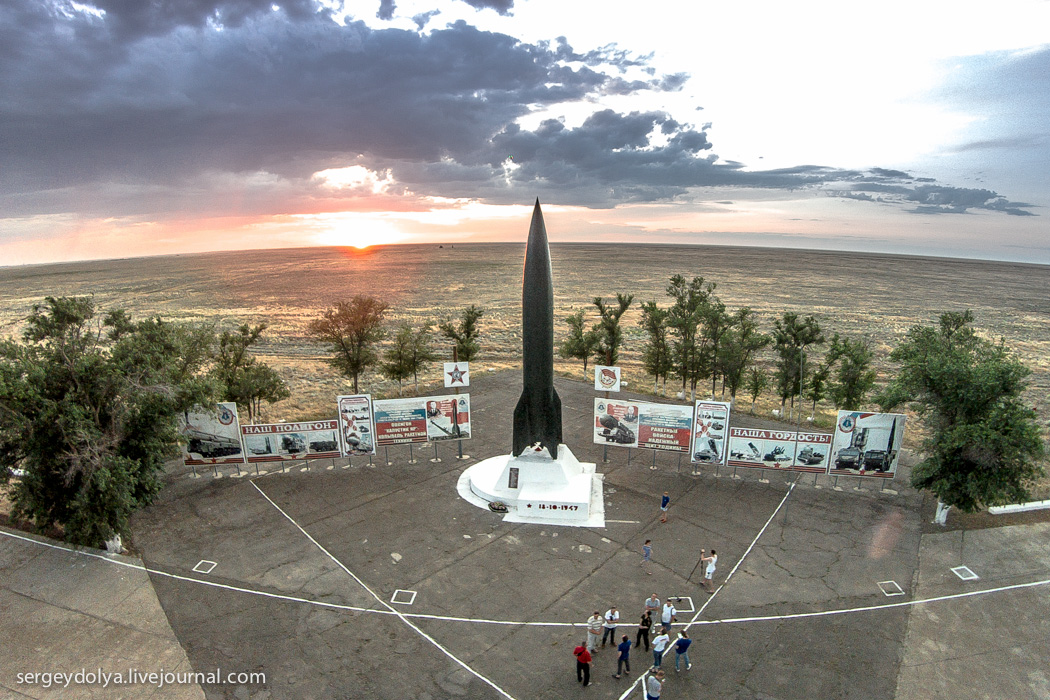 According to statistics, every 115th person in Russia is living in a closed city. A person needs to have a special pass to get into such a city. Now, the country has 44 such cities, and their combined population is over 1.2 million people. Russian blogger and businessman Sergey has visited one of them and this is what he shares with us:

Two weeks before the expedition, we passed our passports for approval to visit Znamensk. 20 000 people live there and work at the military range, Kapustin Yar. The city is surrounded by several rings of checkpoints.

Previously, closed cities were classified and all residents had to sign a statement not to disclose their place of residence. In case of travel, such a person was supposed to respond to questions with the typical stories: for example, if a person lived in Znamensk, he supposed to say that he is from the nearby towns – Ahtubinsk or Volgograd. 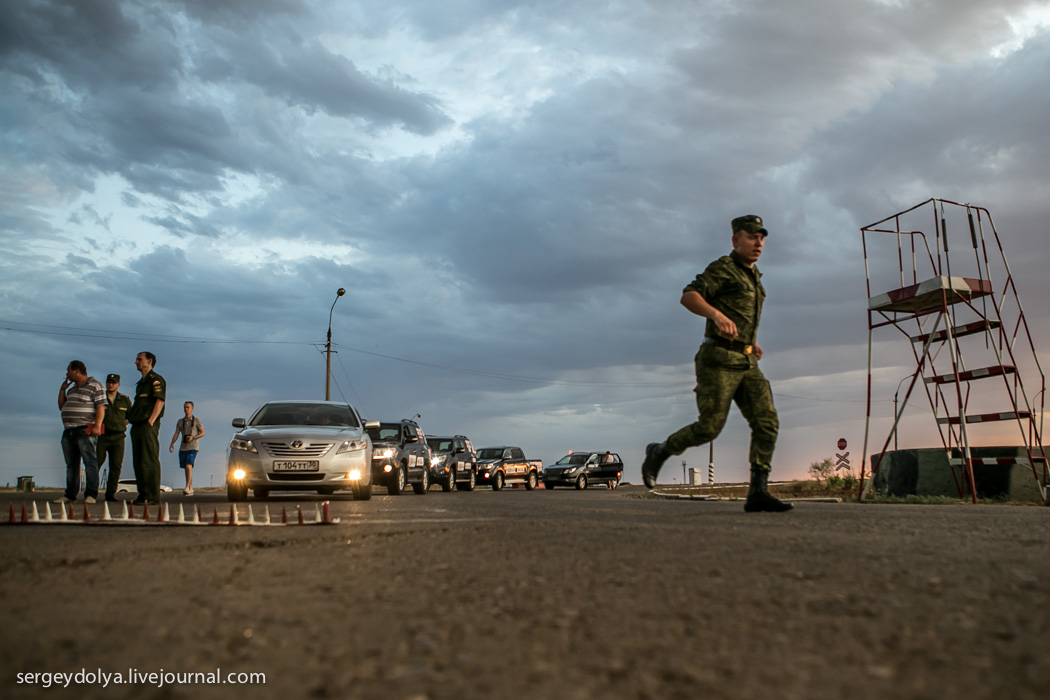 Military range Kapustin Yar was built in 1946, and was intended to test the first Soviet ballistic missile. 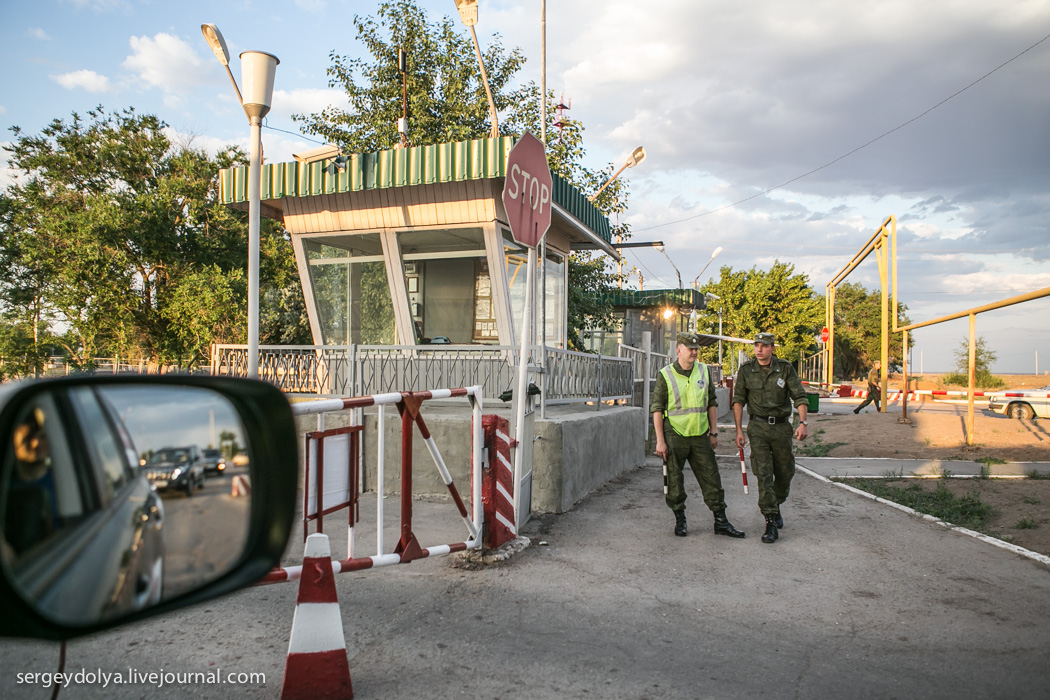 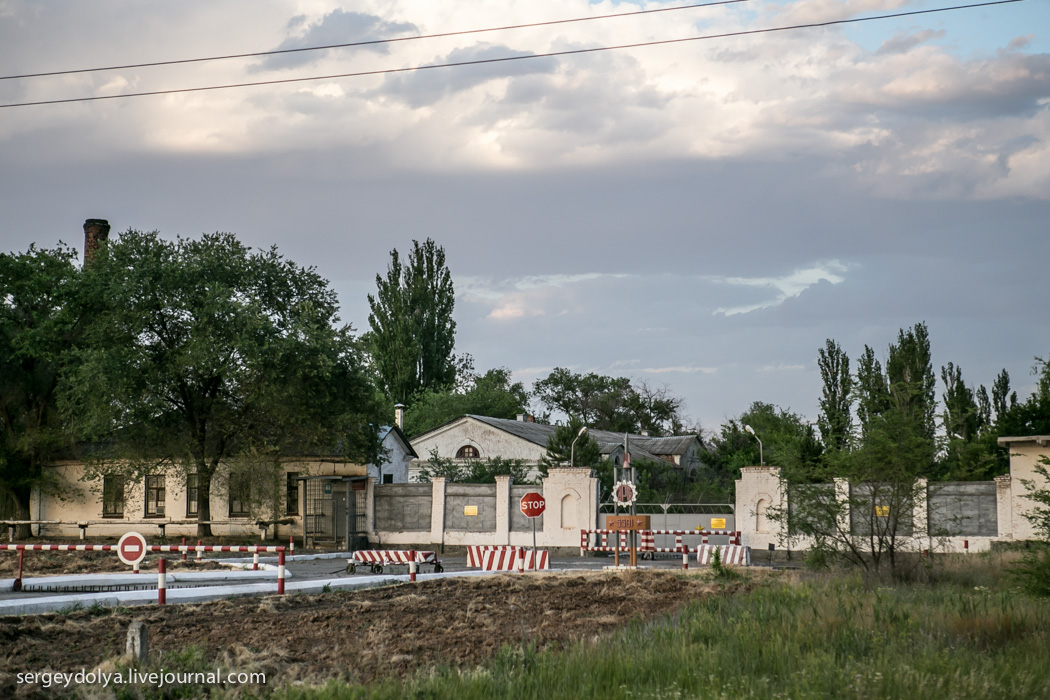 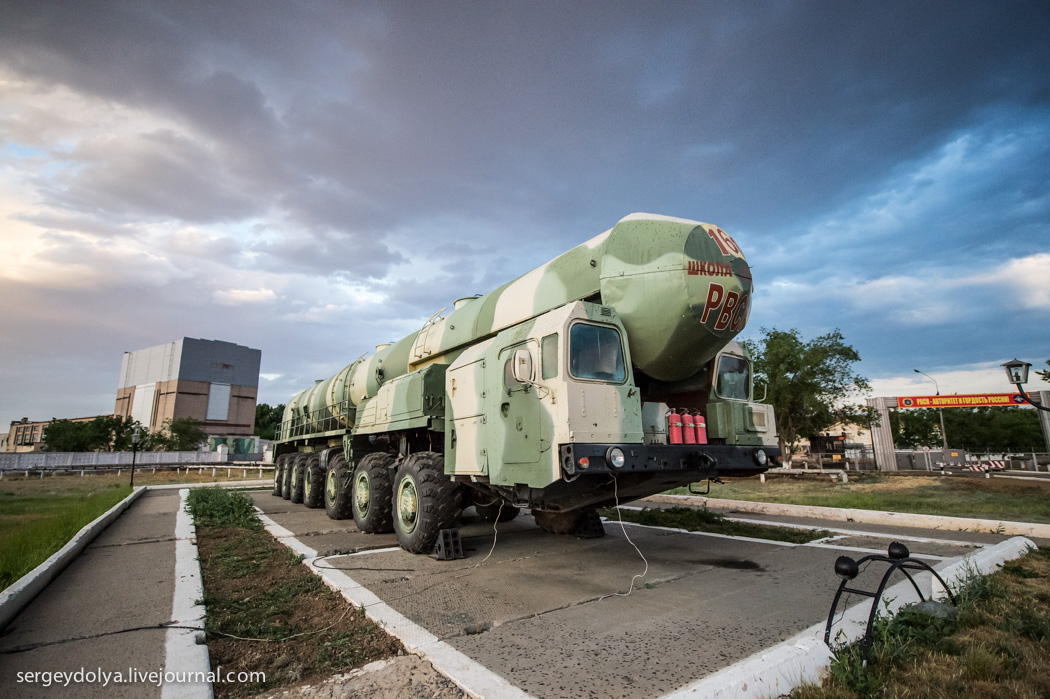 This is not a “Topol-M” launcher – this is water delivery truck! The future “Topol-M” drivers are training on it. 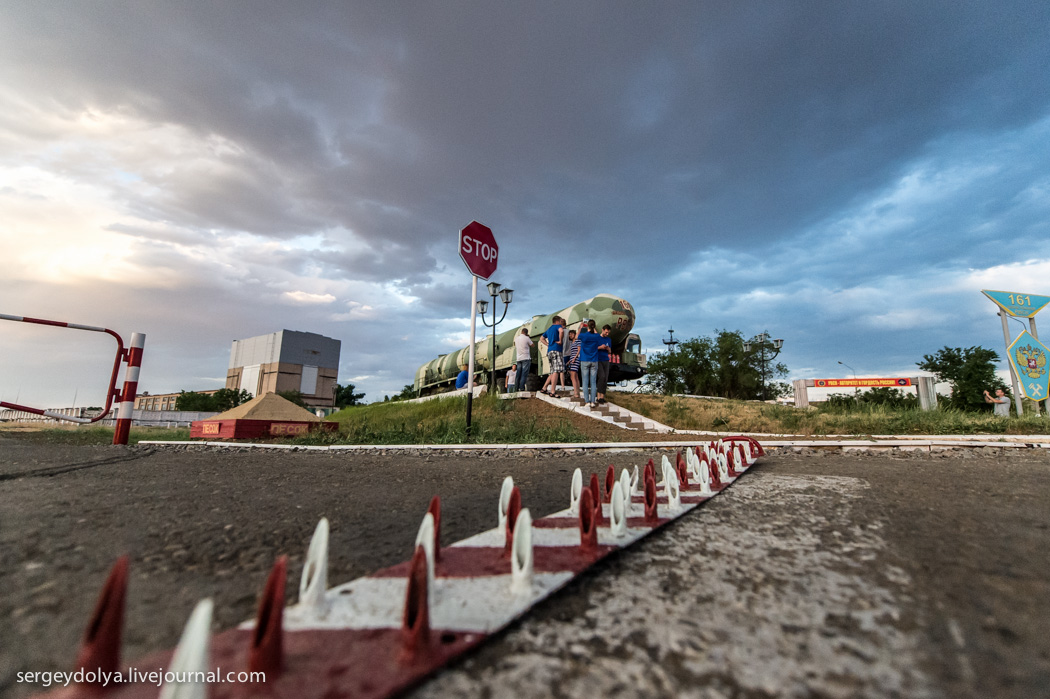 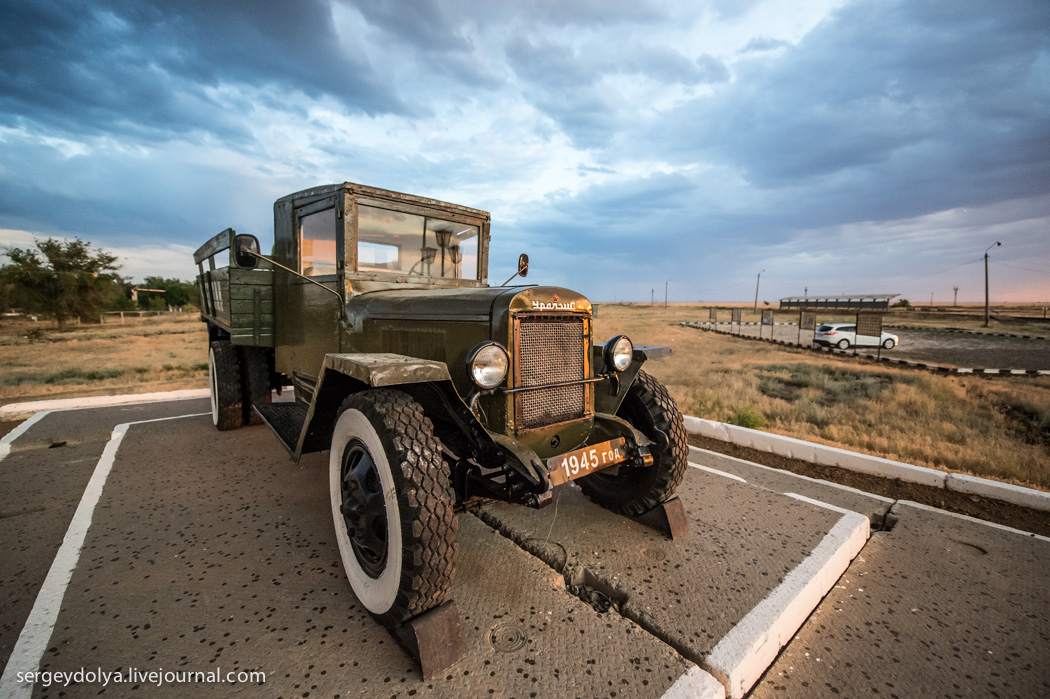 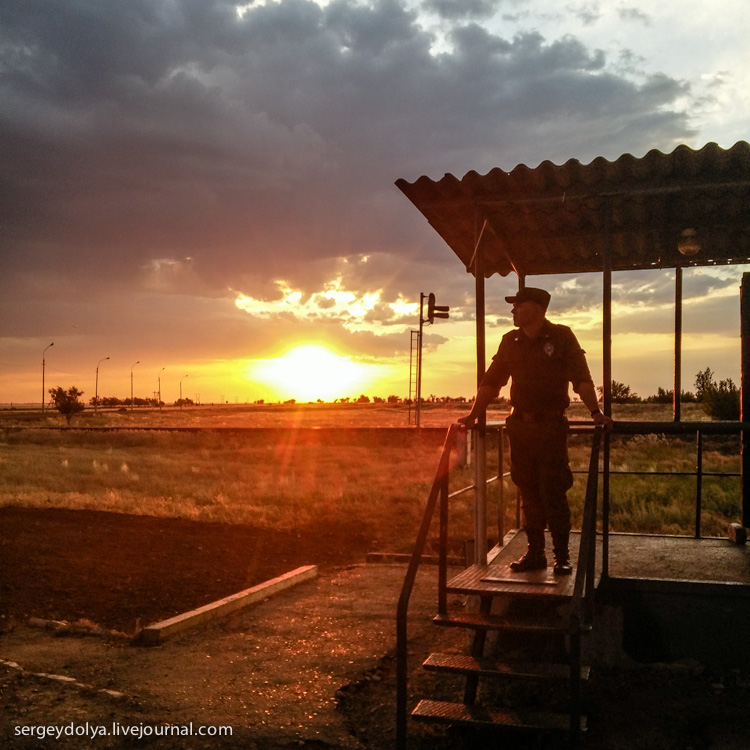 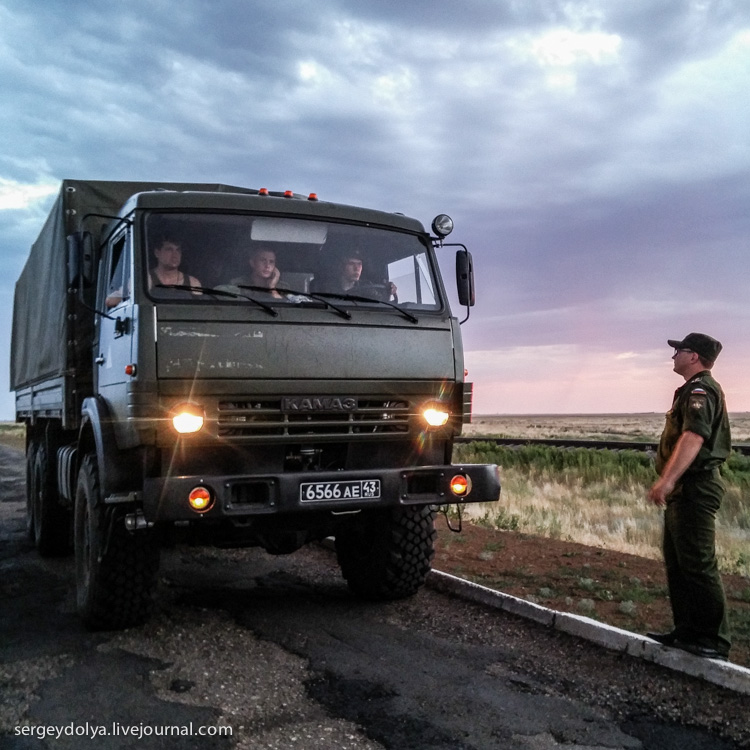 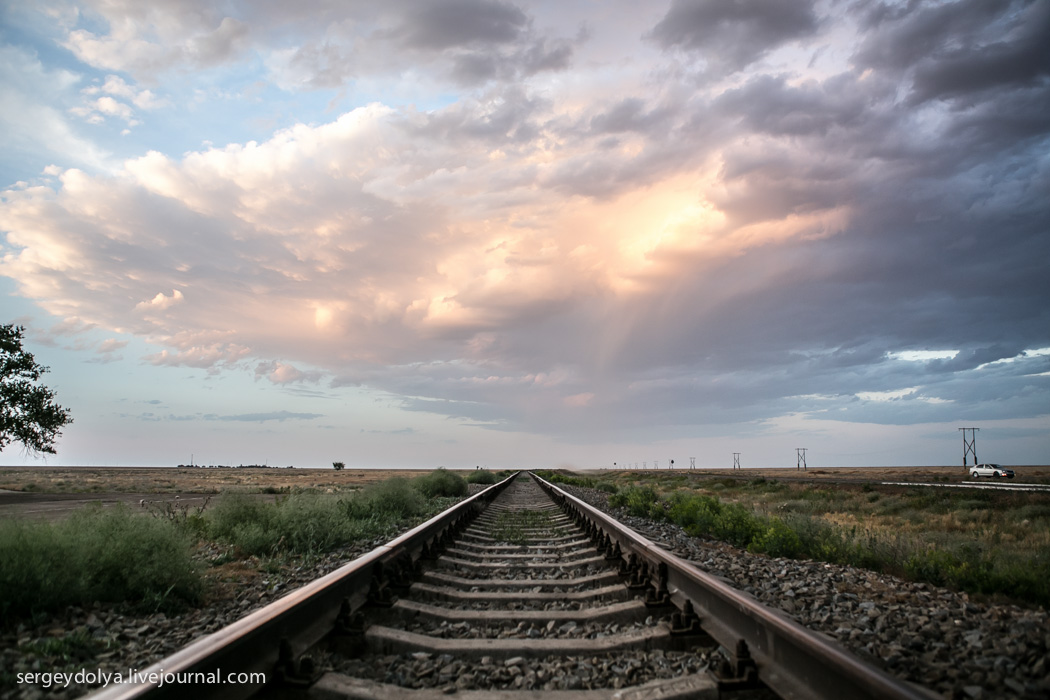 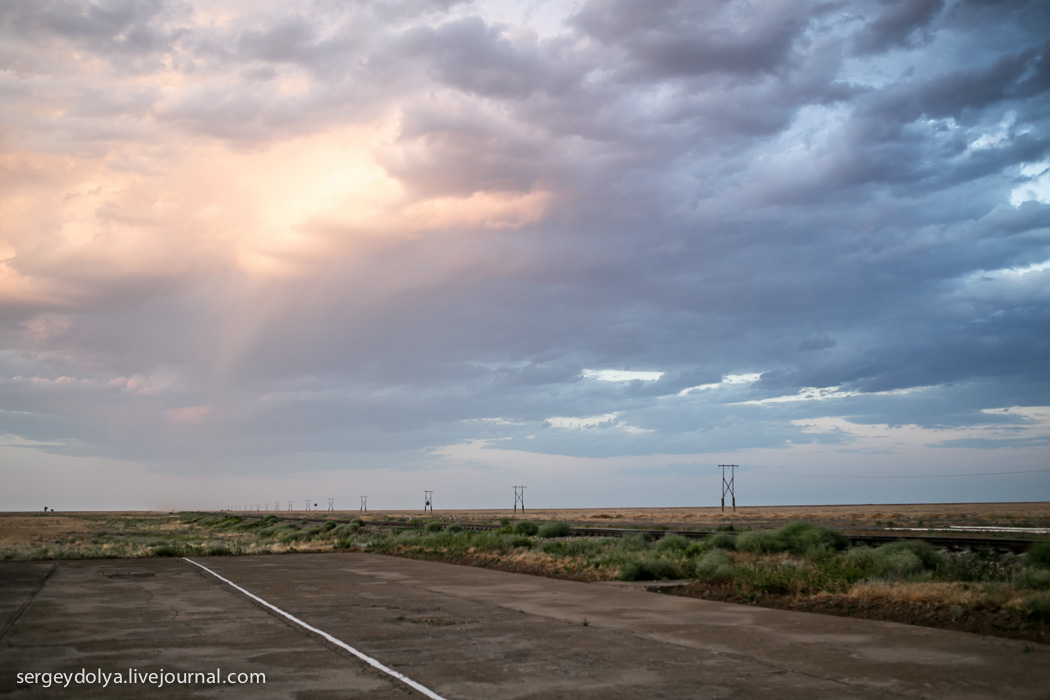 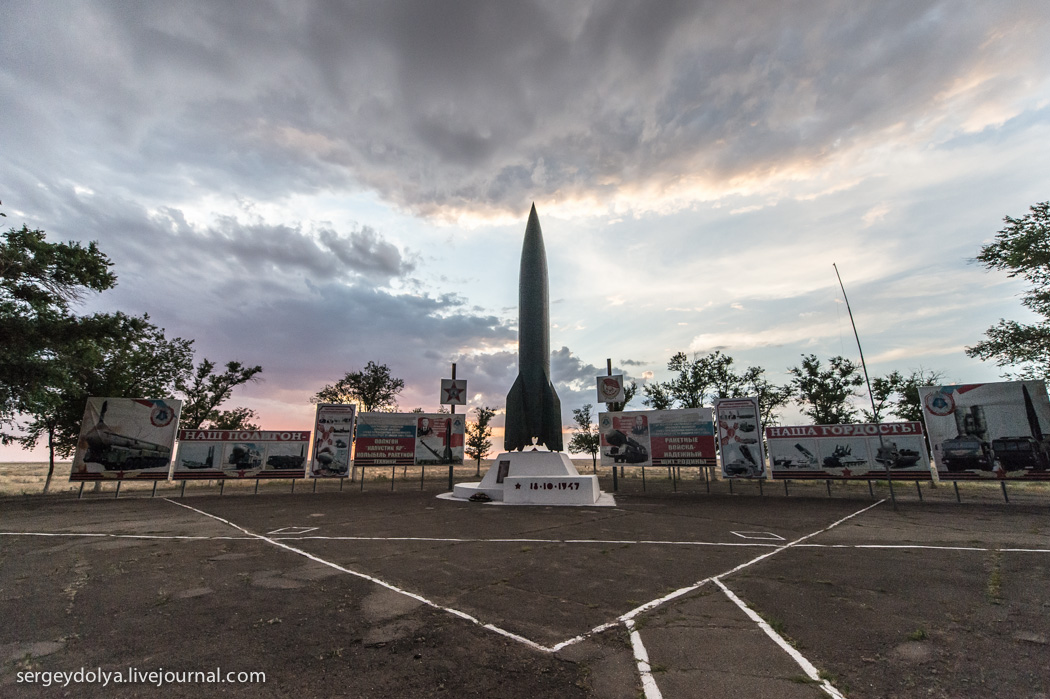 The Monument to the first launch of a ballistic missile in the Soviet Union, which occurred in Kapustin Yar on October 18, 1947 (the pedestal marks this date). The rocket was assembled on the basis of modules and aggregates of the German A-4 (V-2) missile. Seven launches out of the nine were successful. 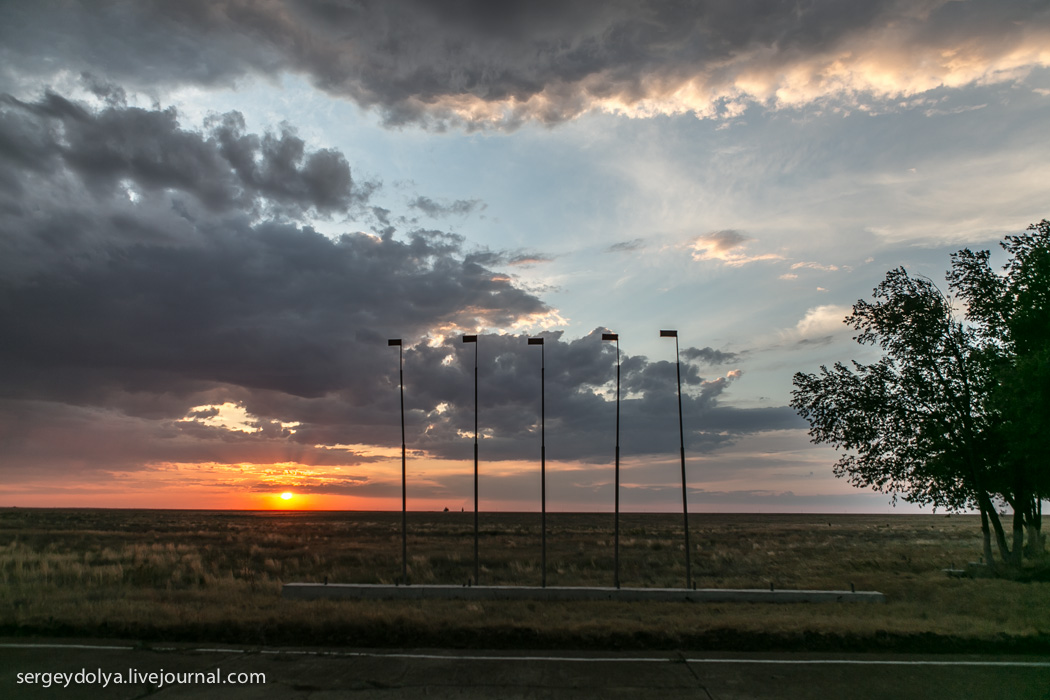 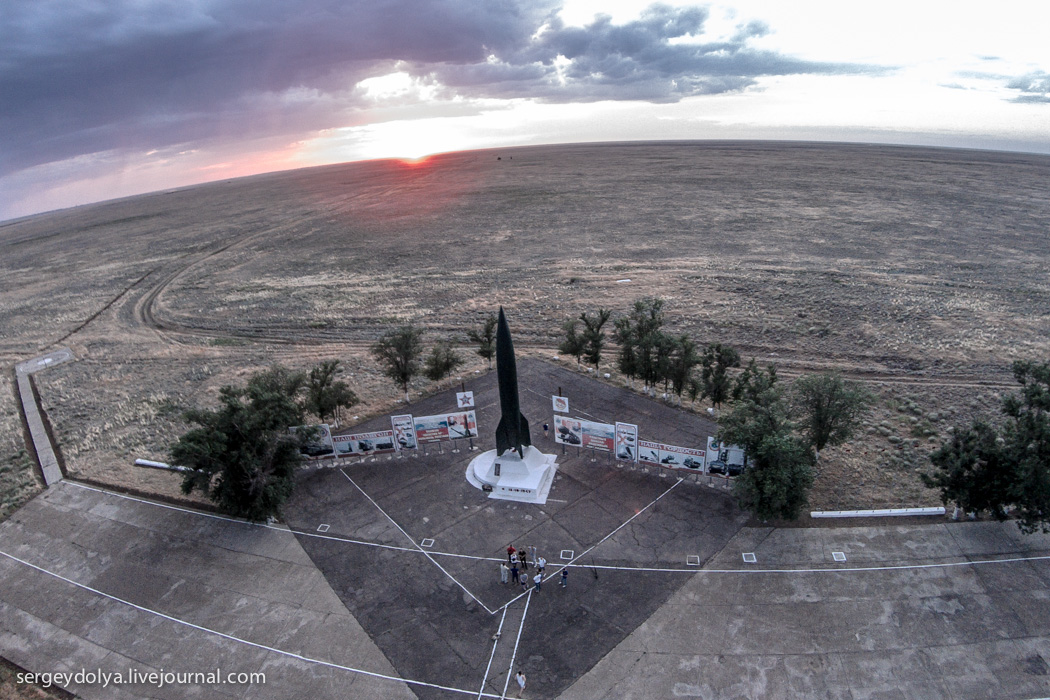 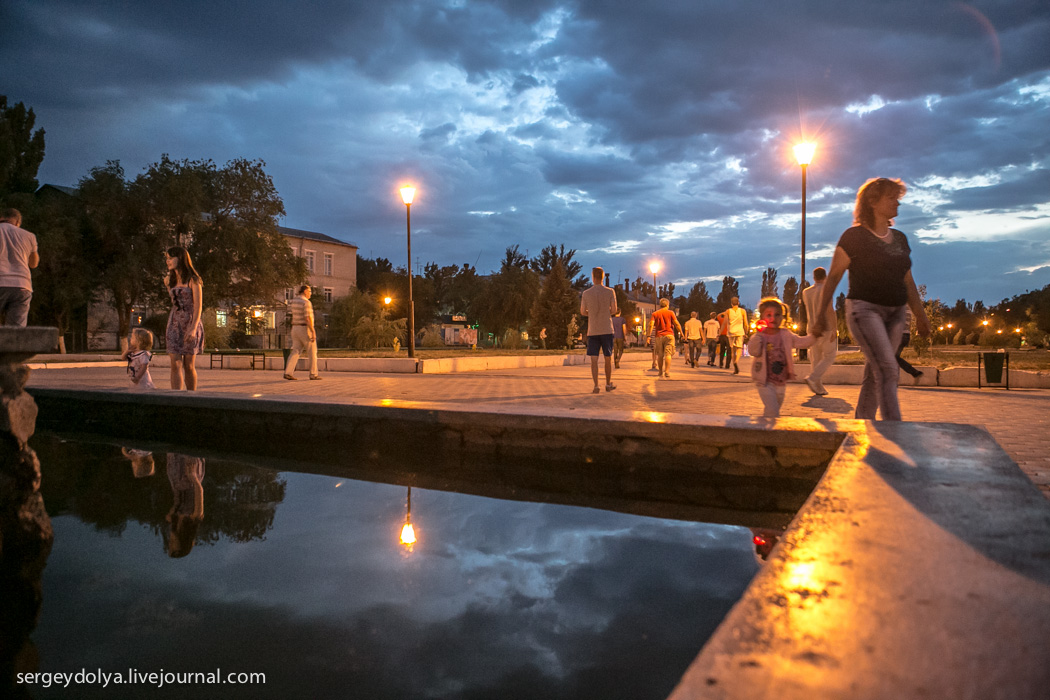 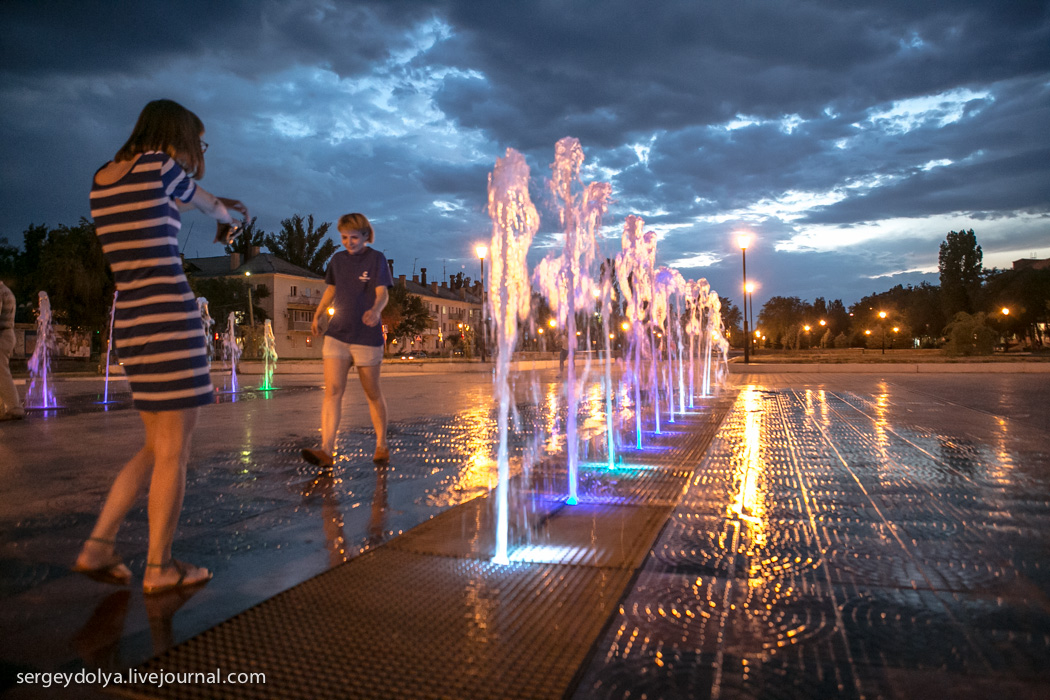 The main square of the city has a fountain with lights. 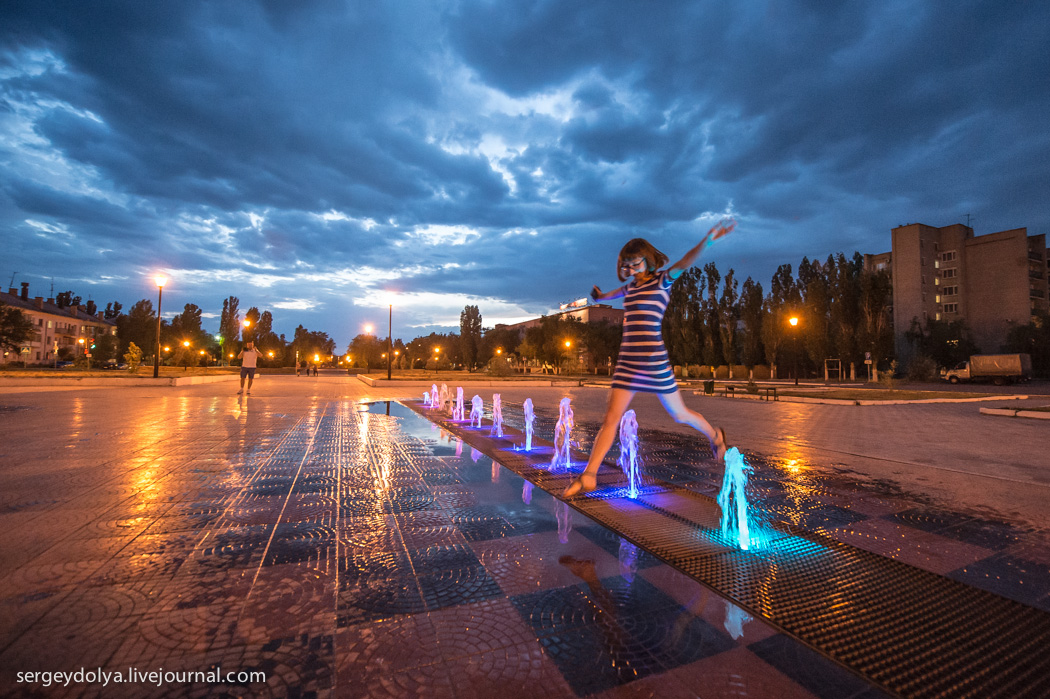 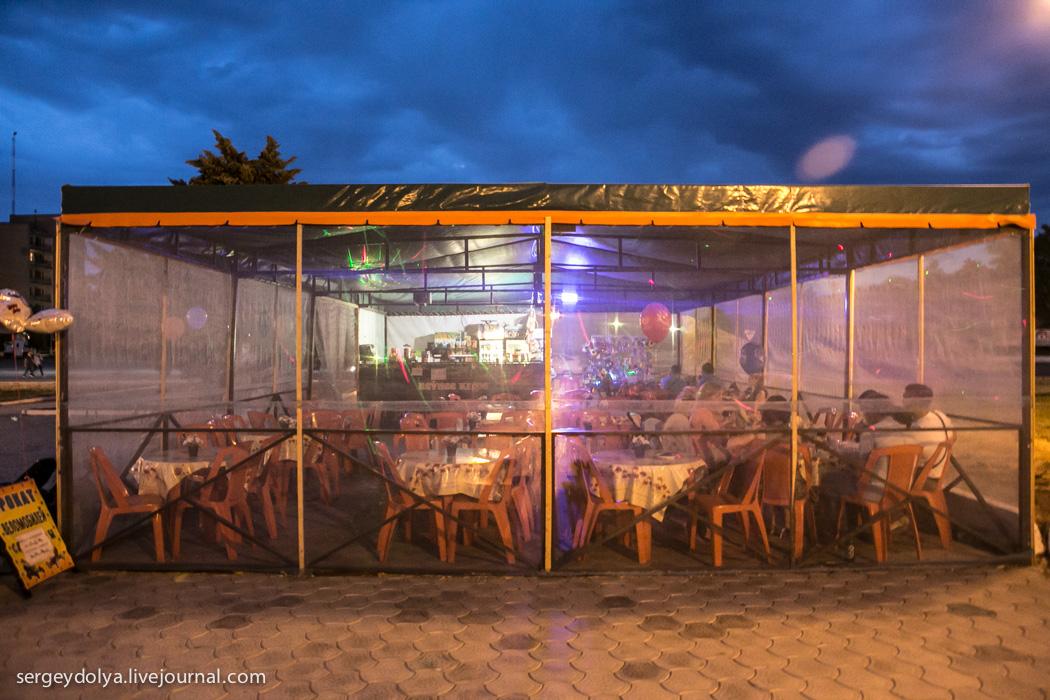 The square is empty at night because of the tons of mosquitoes that are around. 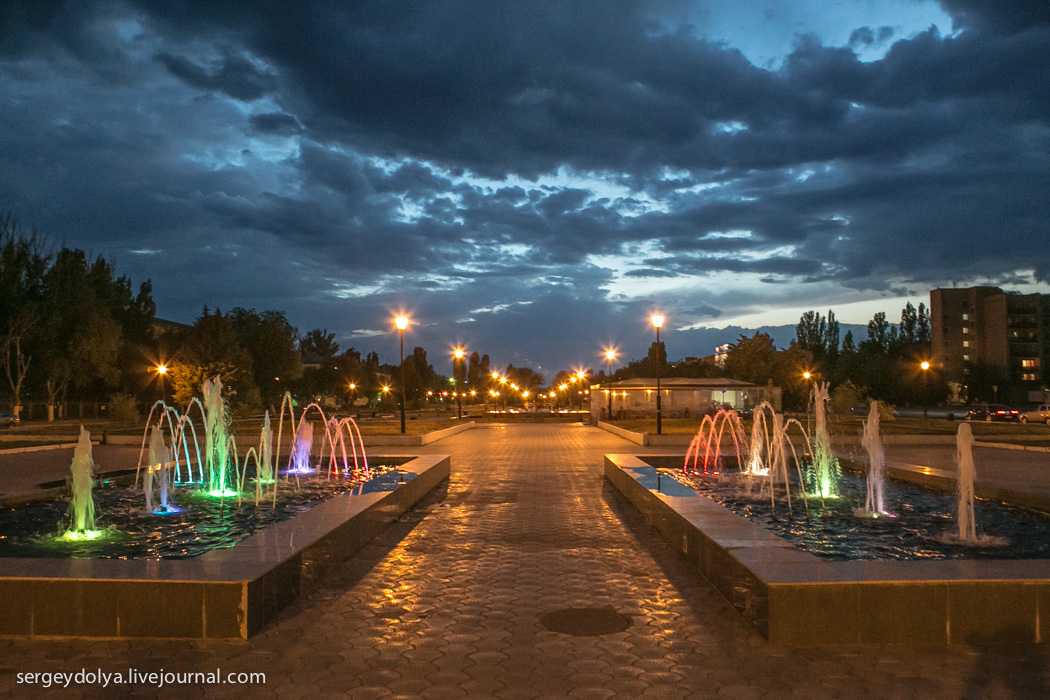 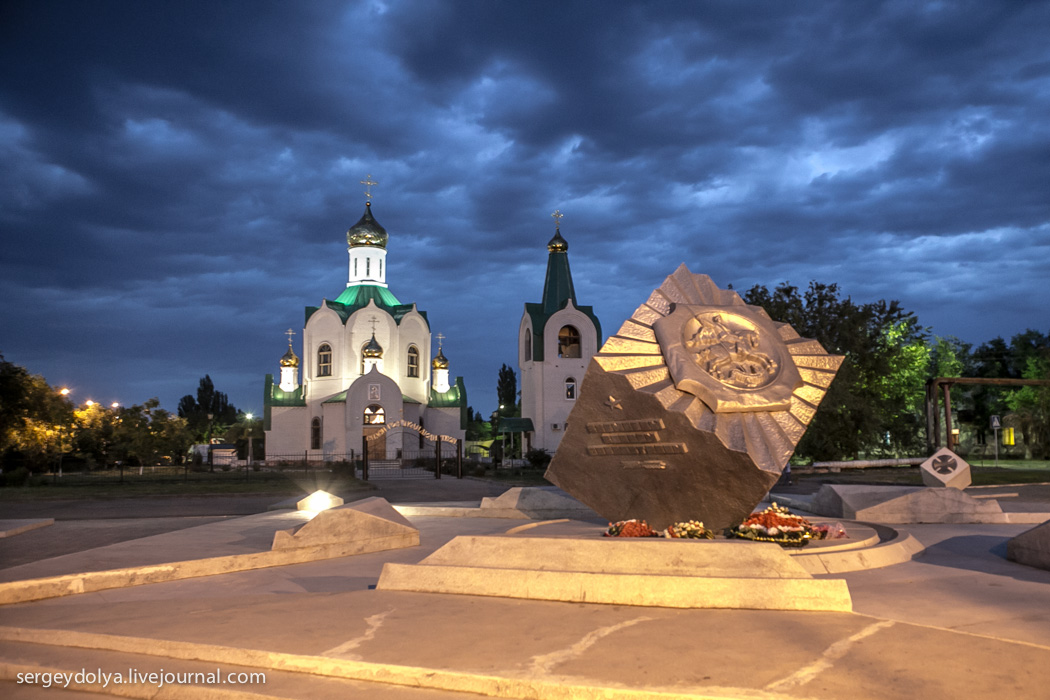 The Monument to the Great Patriotic War. Those light dots are mosquitos! They are a big problem for the place. One man told us that we arrived at the peak mosquito season – and it’s happening every year in early summer. They say that once a person was bitten to death by those insects.