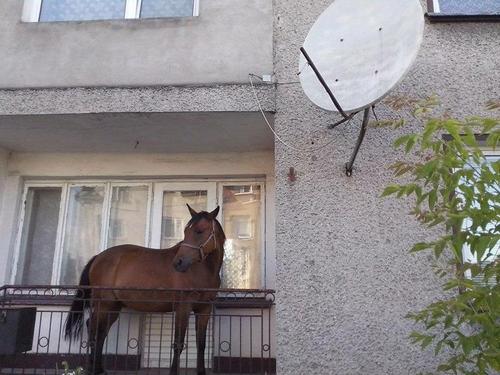 We at ER prefer not to make single-photo posts, however from time to time we come across the photos that you really need to see. Where do they usually go? They go into ER twitter feed, that you might want to subscribe to here. If you don’t have twitter that’s not a big deal as here are the latest photos we posted in twitter, starting with a photo from Georgia (Gruzia) where it seems not to be a problem to have a horse in an apartment complex. What else do you need your balcony for? Here are some more: 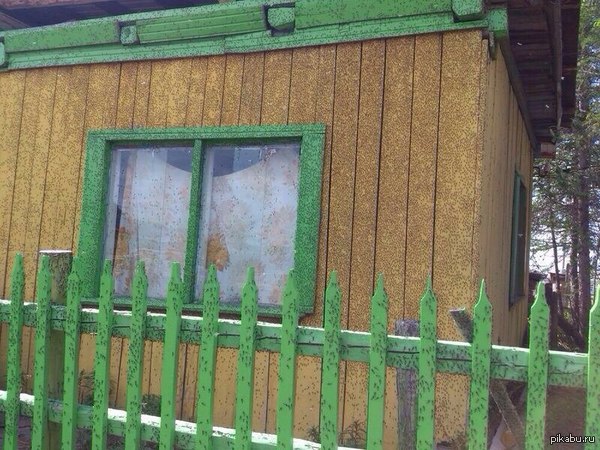 They say this summer in Siberia is pretty harsh in terms of mosquitos. Do you see those small black dots? Those are mosquitos. Sitting and waiting for you to come outside. 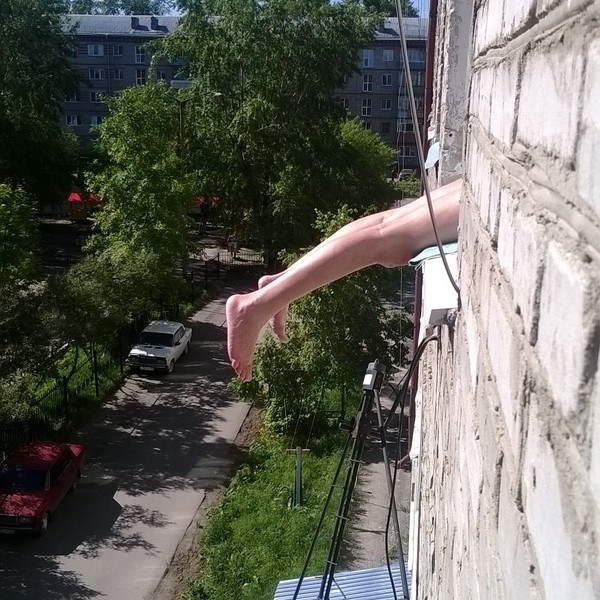 Speaking of Siberia, this is another way of catching some sun and not getting stung all over. In the cities the population of those insects is not that big. 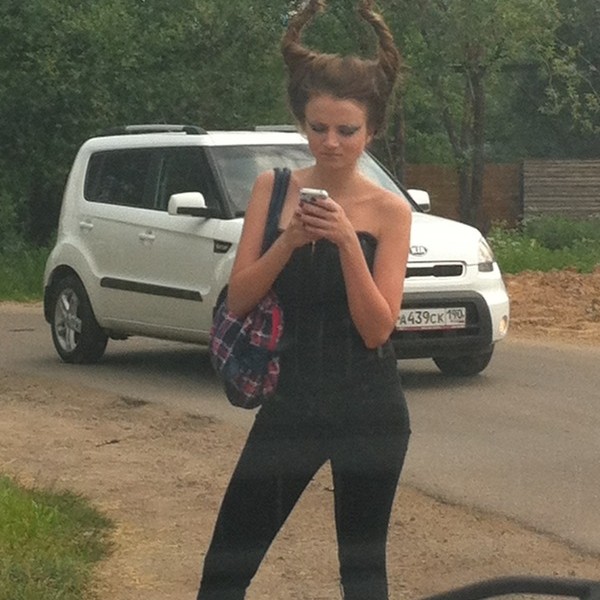 Speaking about the ladies also, please note this girl from somewhere near Moscow – her hairstyle made us include her in this post as well. 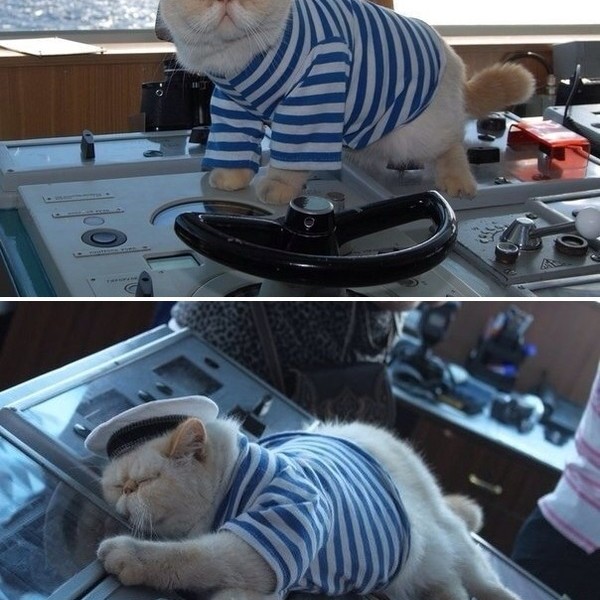 And here meet a captain cat – a cat that has been spotted living on the deck of the heavy atomic battleship “Pjotr Velikij”. 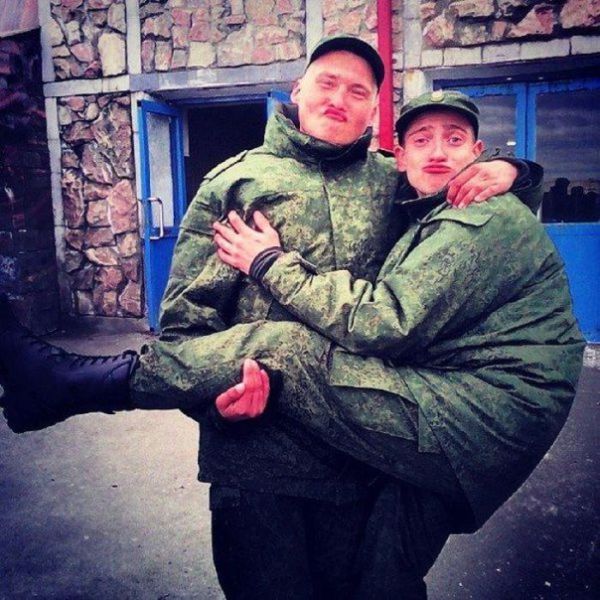 Again, speaking about the army and internet which allows us to take the peak on how they live there these days. Here is another snapshot of what the soldiers are up to. But not all of them. Some are doing pretty manly selfies. 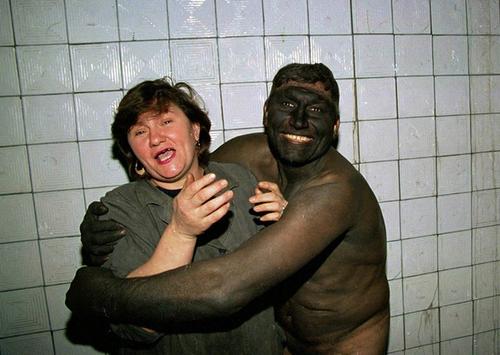 Also here is a pretty vintage shot of a Donetsk coal miner and probably his wife. 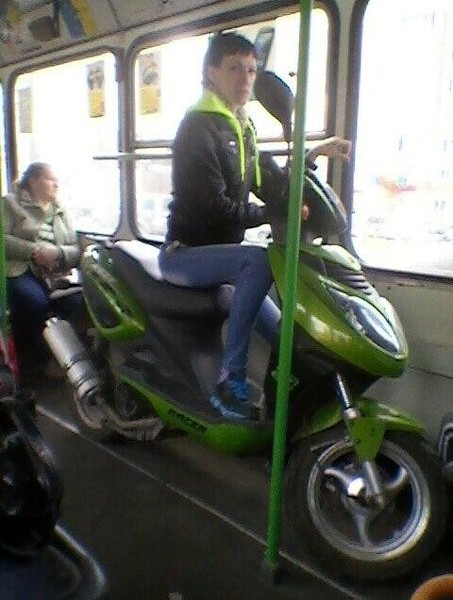 Also it looks like in Russia the bus drivers can allow you take your scooter with you while you ride a bus. 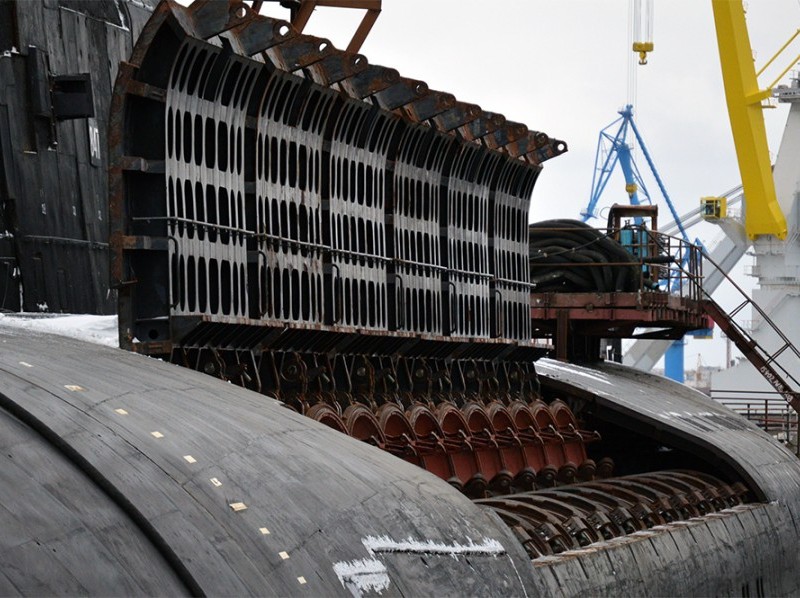 And this is a shot under the hood of an atomic submarine. 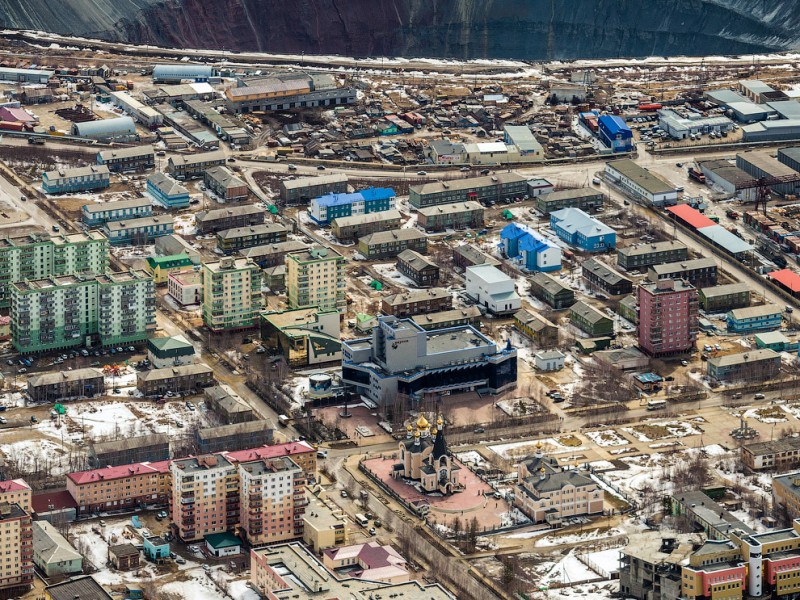 And this is how people are living on the edge of the deepest diamond mine in the world. And some orthodox priests having fun. And another shot from the Moscow metro. And it looks like someone lost his temper with this gate. And an air conditioning unit on the back of the car. And people having a rest the morning after a wedding. You see, small Soviet apartments can still host numerous guests. Also speaking about weddings, some of them have really weird rituals or fun. Like this photo. It is not Photoshop or whatsoever, but rather the product of the imagination of the “master of ceremonies” conducting the wedding.

5 thoughts on “A Few Photos from the ER Twitter”