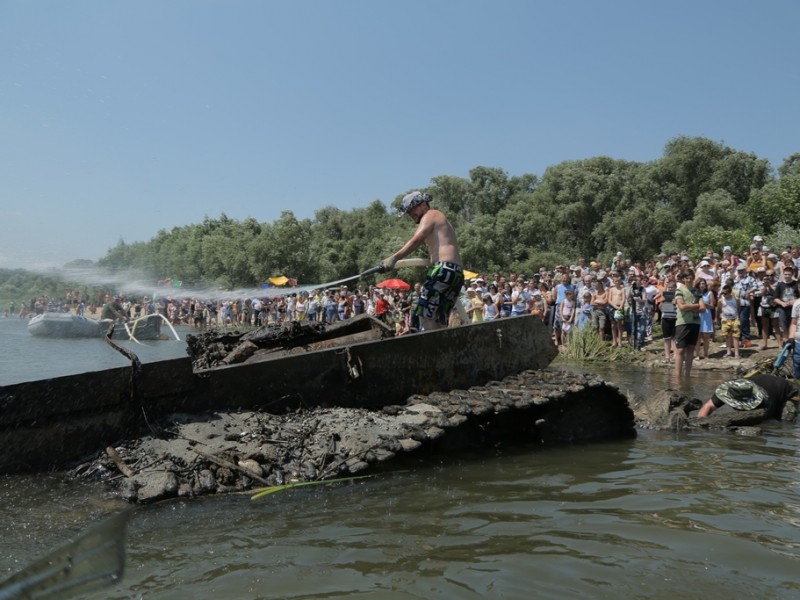 If digging in the soil in the Western part of Russia can yield you Nazi memorabilia, coins or even guns and heavy machine guns, trawling the lake or river bottoms (there are thousands of lakes and rivers around, by the way) can yield you something more serious – WW2 tanks and planes for example. Here’s an example of the rescue operation of a WW2 era battle tank being raised from the local river by enthusiasts, sponsored by the video game company that makes games about the tanks. 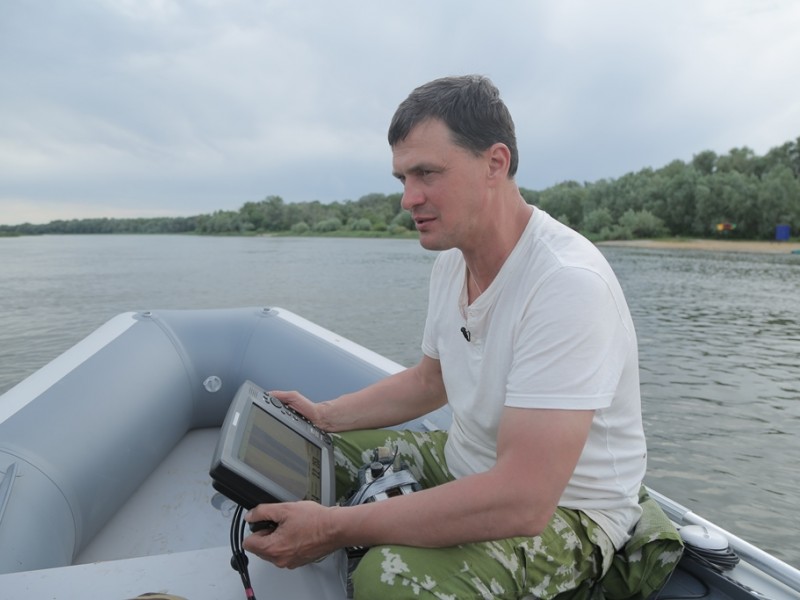 First of all you have to locate your object. Fishing scanners might do the trick for you. However, it looks like this guy has got something more serious than just a fishing scanner. 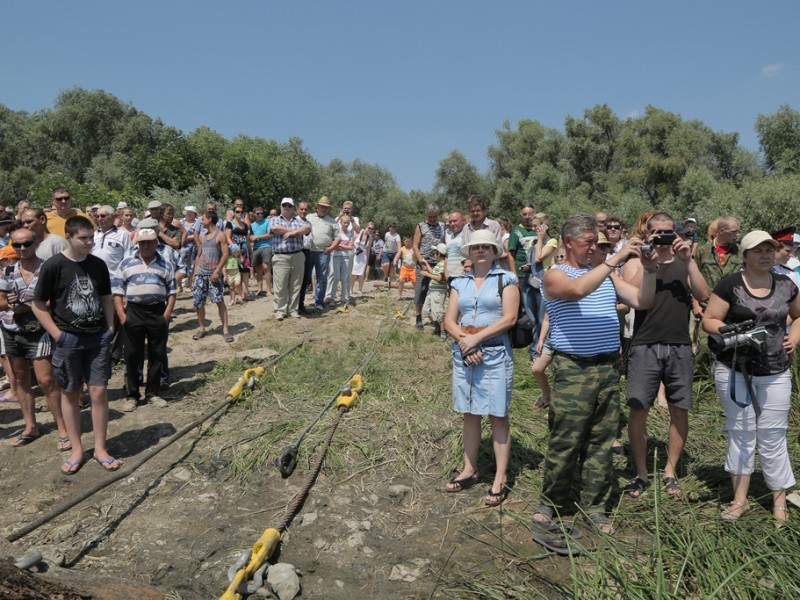 Locals wait on the shore to see what’s coming out of their river.

Surprise, its a tank. It could be a Soviet tractor that was sunk by a drunk driver, as well. In Soviet times, tractors were often used as private cars in the evenings, and numerous stories were heard of drunk tractorists going back home after parties and drowning their machines. 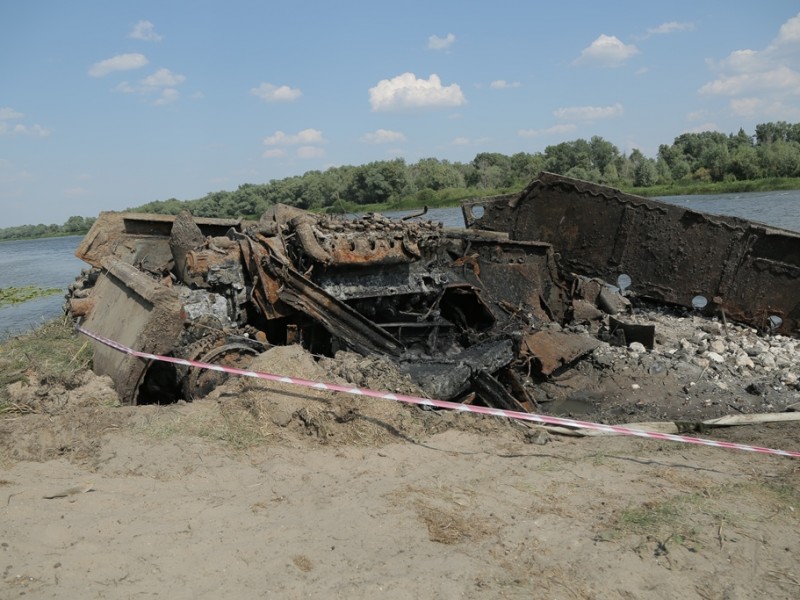 However this is no tractor, but a tank. This is KV-1 tank. The guys rescuing it say that it was the fifty-fifth unit of heavy WW2 machinery they have rescued from the bottom of Russian lakes or rivers. 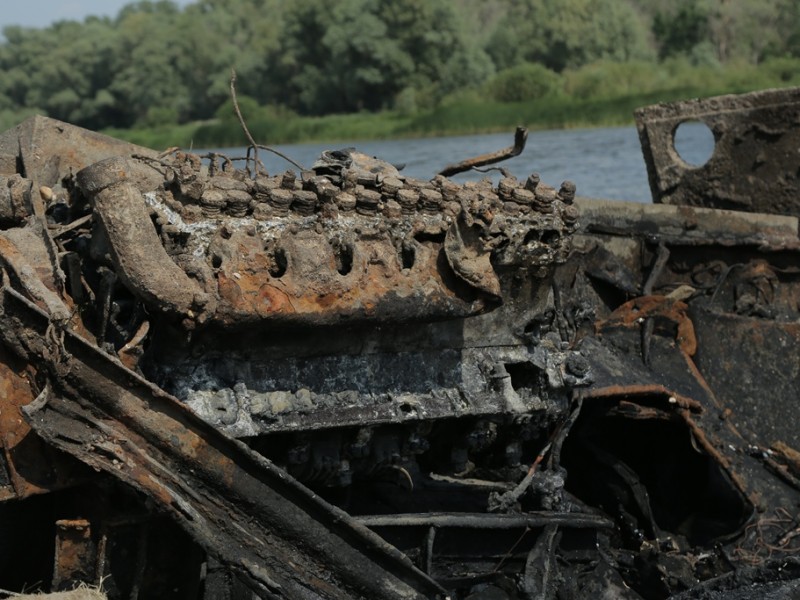 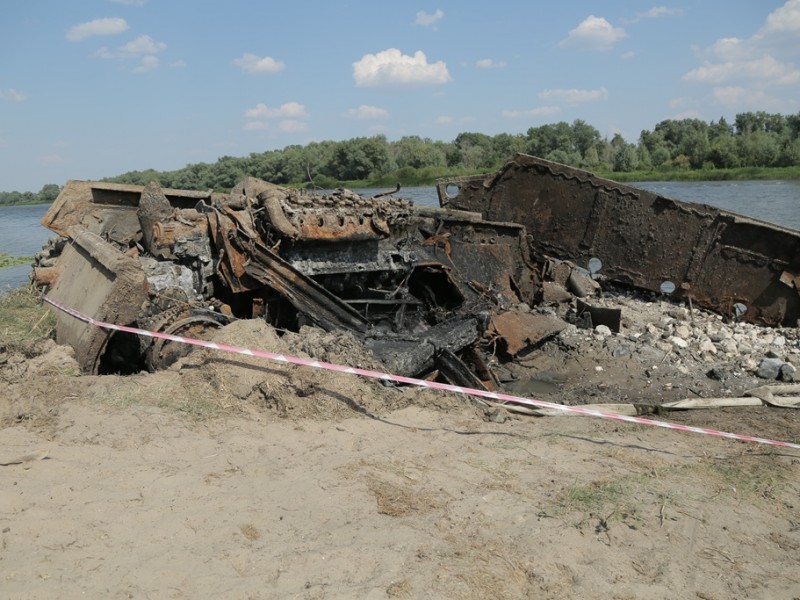 They had to pull it sixty meters under the water, and twenty meters over the ground. The tank is missing the turret and the right caterpillar track, which they plan to get too, but a bit later. 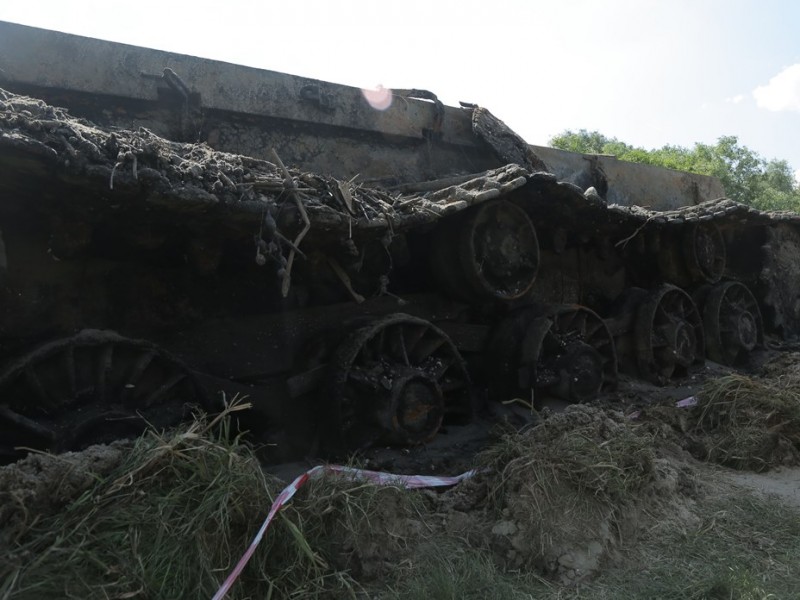 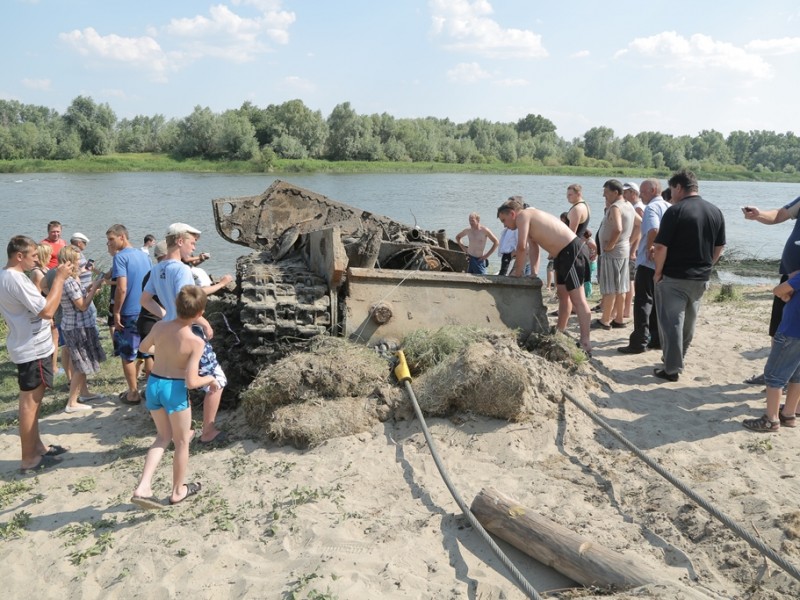 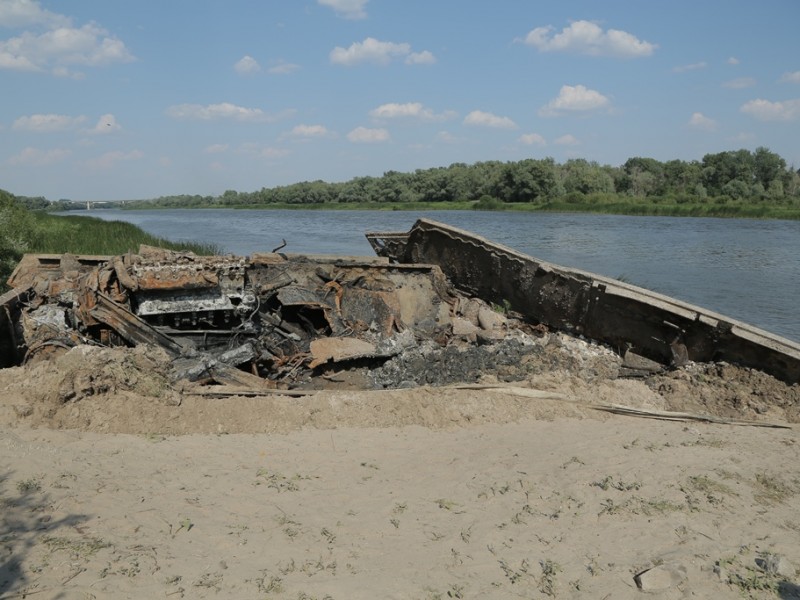 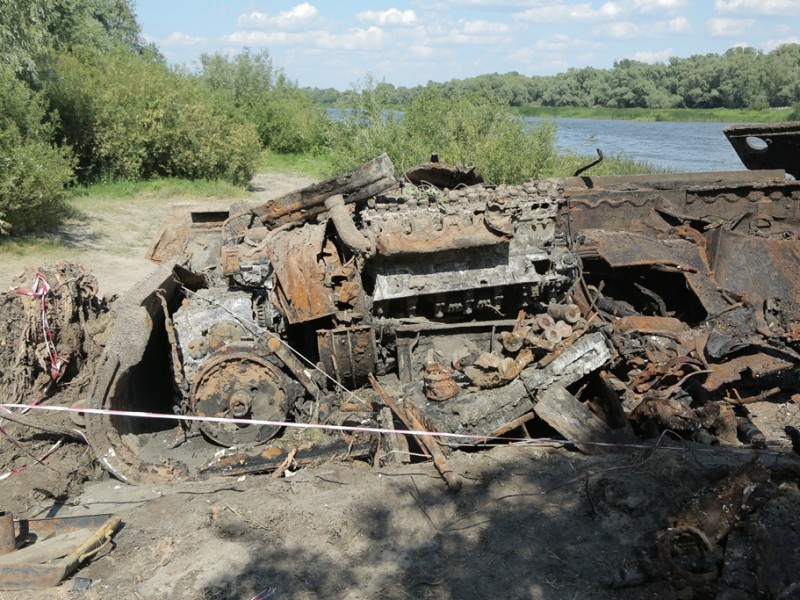