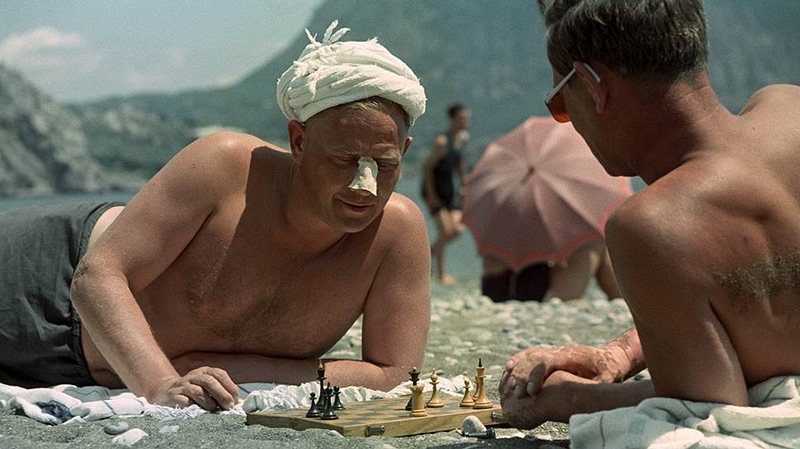 Some photos from Crimea while in its Soviet Past. For some part of time, it was a part of the Soviet Republic of Russia, later it was “gifted” to Ukraine by Kruschev, but in any case at that time it was one country, no borders, no differences in laws and one army. 23 thoughts on “The Soviet Crimea”