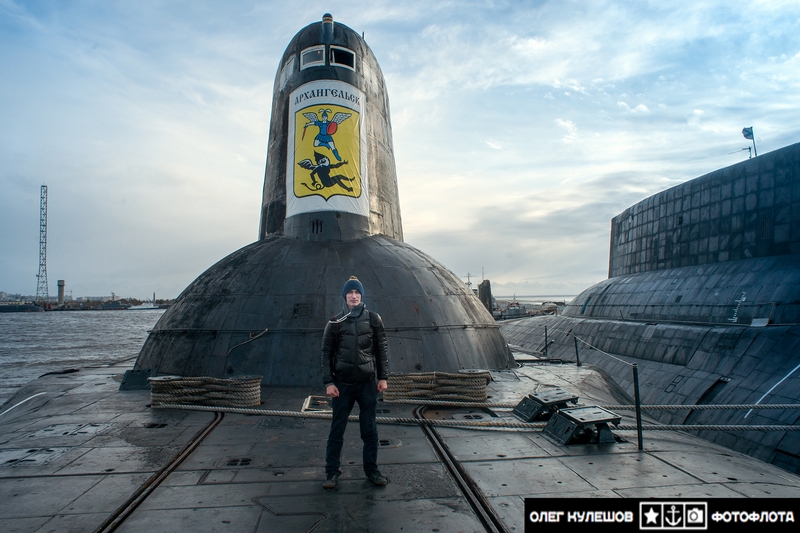 The Project 941 submarine (NATO reporting name: Typhoon) is a type of nuclear-powered ballistic missile submarine deployed by the Soviet Navy in the 1980s. With a submerged displacement of 48,000 tons, the Typhoons are the largest class of submarine ever built, large enough to accommodate decent living facilities for the crew when submerged for months on end.

The Russian Navy canceled its Typhoon modernization program in March 2012, stating that modernizing one Typhoon would be as expensive as building two new Borei-class submarines. With the announcement that Russia has eliminated the last SS-N-20 Â missile in September 2012, the remaining Typhoons have reached the end of service. Inside the cabin of “ArÑkhangelsk” submarine. This deckhouse is filled with water when the submarine goes under water. 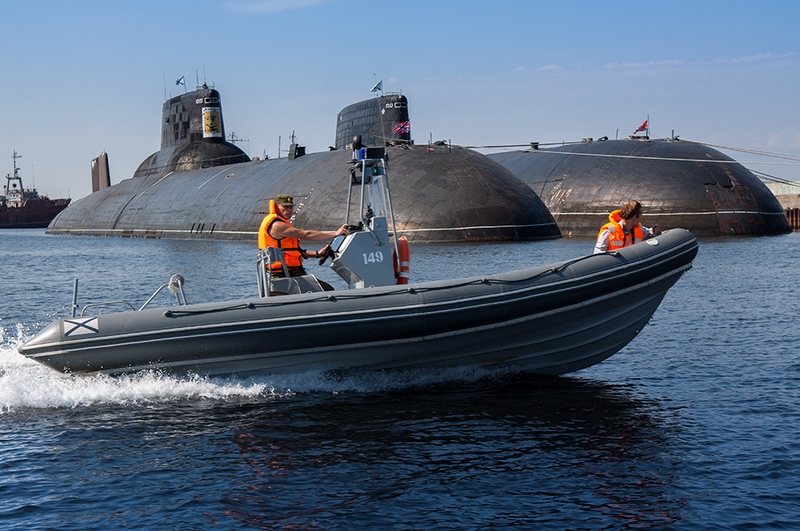 This submarines were very comfortable for the crew. A pool could be filled with fresh water. Its size is 4×2 meters, the depth is 2 meters. Hard to believe that all this is inside the submarine. Will there ever be submarines like this again ..? Not known.

6 thoughts on “Inside of Class Typhoon Atomic Submarine”