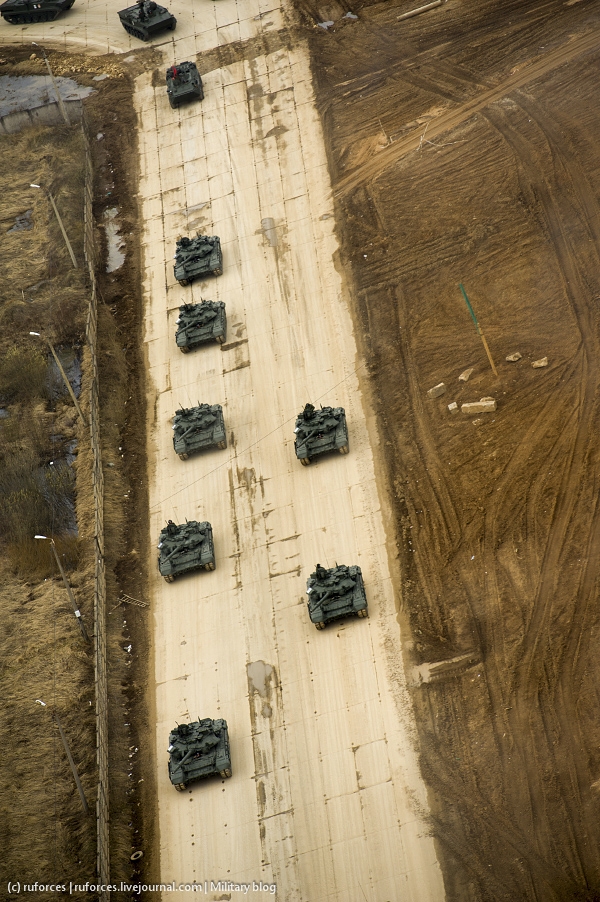 The RuForces blog published this: “Somewhere on the border there are tanks of Taman second division ready getting ready to cross the uncrossable ditch of Taruta on the border to help the Slavic brothers”. What is ditch of Taruta? It was a widely covered occurrence of an Ukrainian businessman and newly appointed governor who ordered to dig a ditch across the Russian-Ukrainian border to protect Ukrainian border. We have more photos of tanks, helicopters  and of the ditch inside. And here is the ditch of Taratuta: 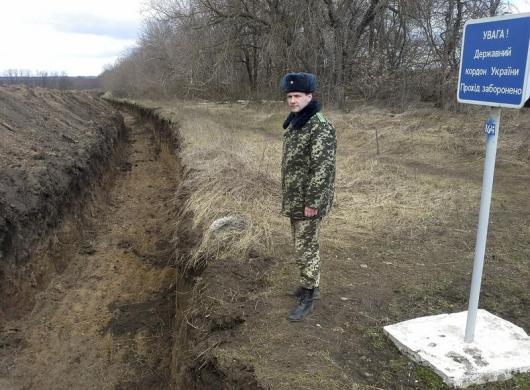 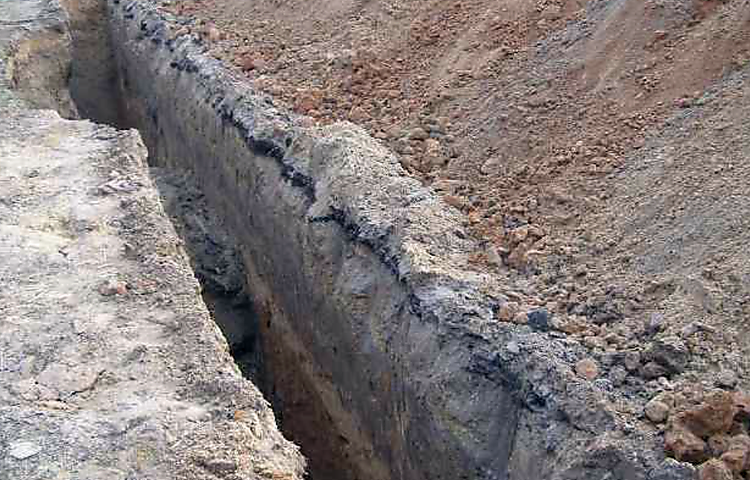 The internet community of both countries critically accepted the idea inspite its been implemented in full and posted some memes on “ditch of Taratuta”: 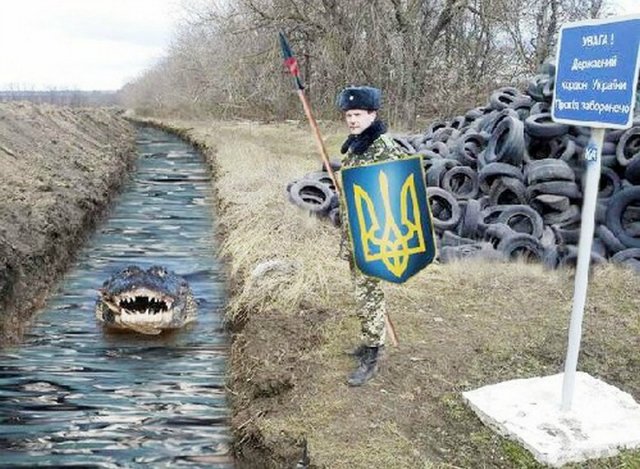 Also here are some photos of the newest MIG-35 Russian helicopters: And the RuForces blog later admitted that it was a joke from them, but those tanks rather a preparation for a military parade of 9th May in Moscow.